iQOO 3 will come equipped with a 48MP primary sensor. 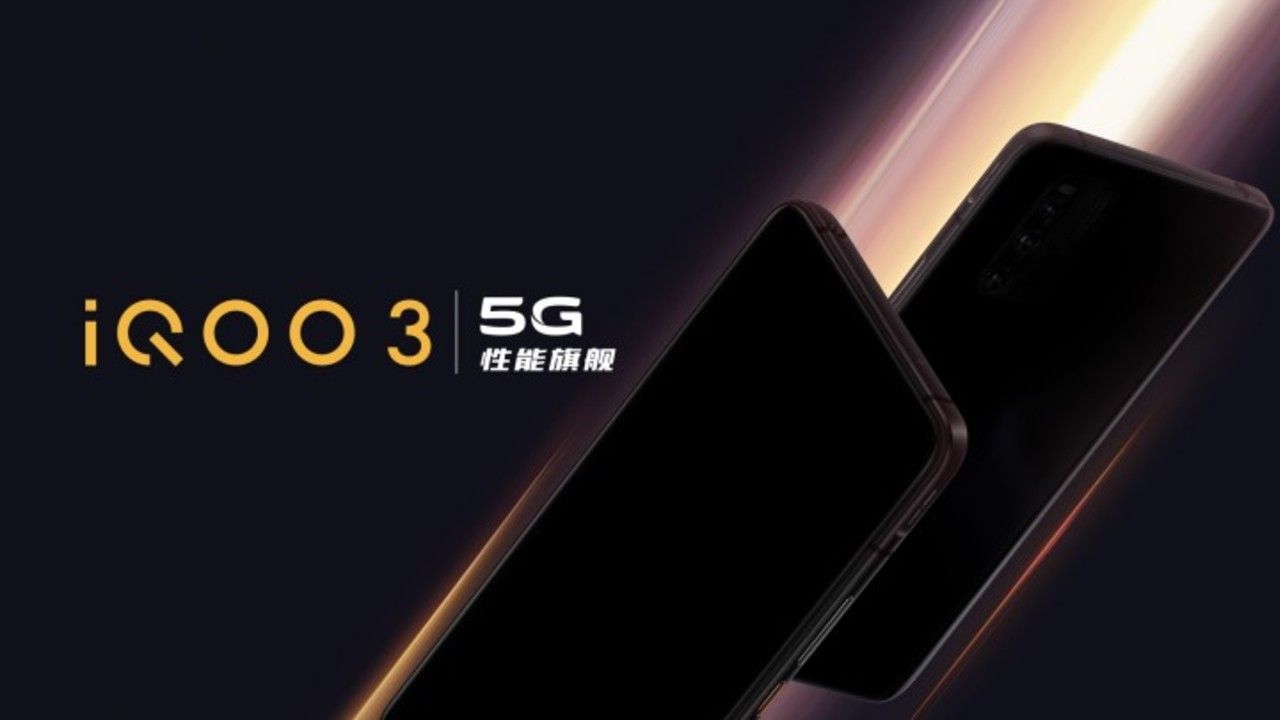 iQOO is all set to debut in India on February 25 with the launch of iQOO 3 smartphone. It will come in both 4G and 5G variants. Interestingly, both of them will be powered by the Qualcomm Snapdragon 865 SoC. The company has now teased a video of the official hands-on of the smartphone in China. Moreover, it has unveiled a new video that showcases the smartphone's design in renders. It showcases the quad rear camera setup and a textured back panel design.

iQOO took to Weibo to upload the official hands-on video. Further, it posted another video showing off the back panel of the phone, which confirms the quad rear camera setup of the smartphone. It confirms the presence of a 48MP primary sensor.

Previous teasers have suggested that the handset features a 3.5mm audio jack on the top, which is supplemented by a secondary microphone. Further, the volume rocker and a red-coloured power button seem to be placed on the right side.

Separately, iQOO 3 5G was also spotted on Geekbench. The phone uses a motherboard listed as "kona" - the codename for Snapdragon 865 chipset. According to the listing, the iQOO 3 5G will be equipped with 12GB RAM and run on Android 10.

However, as per the TENAA listing, it could come in 6GB and 8GB RAM variants. Moreover, some leaked live images of the iQOO 3 last week hinted at the presence of an in-display fingerprint sensor and a hole-punch display design.