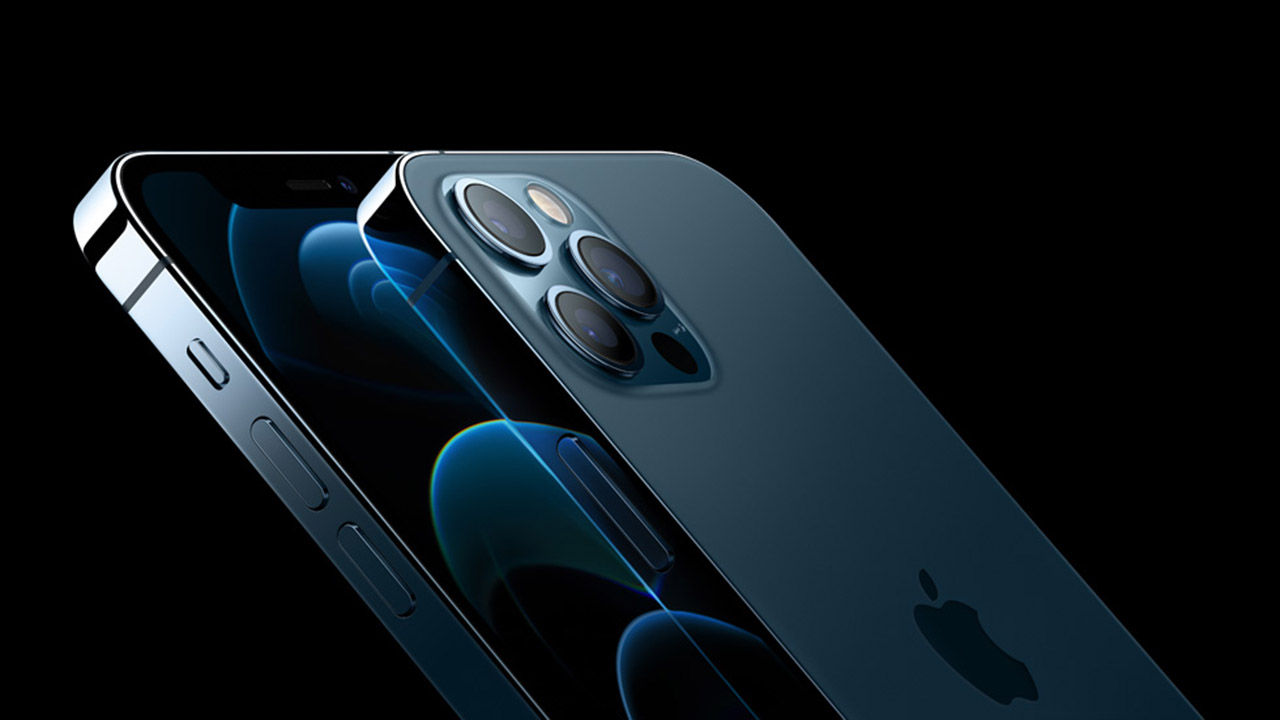 We could see a smaller notch on the iPhone 13.

We may see a redesigned notch on the upcoming iPhone 13 Pro smartphone. According to Japanese supply chain blog Macotakara (via 9to5 Mac), a dummy mockup of the iPhone 13 Pro shows a redesigned smaller notch on the iPhone. The dummy mockup is made using leaked schematics. The redesigned notch, along with a high refresh rate display was rumoured prior to the launch of the iPhone 12 (review) but sadly, neither of the two came to pass. So, we suggest you take this information with a grain of salt.

Another thing to note is that the placement of the selfie camera has moved from the right side of the notch to the left. Whether this is a design change due to the internal components is something we will know when the information is made official.

The iPhone 13 is also expected to get an in-display Touch ID fingerprint sensor. You can learn more about the touch ID rumour here.

Apple has officially announced the dates for its developer conference, WWDC 21. WWDC 21 kicks off on June 7th and you can learn the details of the conference here.