The Apple WWDC 2021 announced to be an online-only event. This follows various other events moving to an online-only platform. These include E3, San Diego Comic-Con and many more 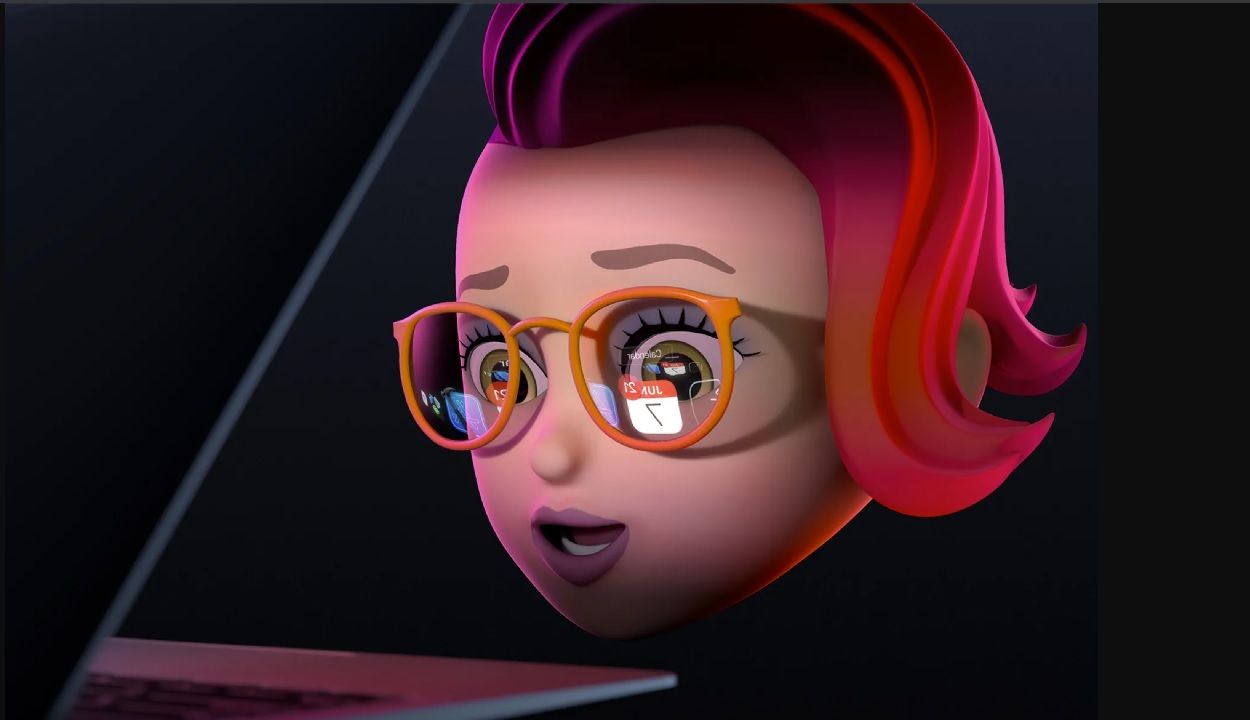 We could see Apple announce its VR headset at WWDC 2021

As the COVID-19 pandemic rages on, a lot of events in 2020 had to obviously be cancelled or had to be moved online. From E3, Comic-Con to even the various DC showcases, the internet was where it was at for almost all of 2020. Well, it looks like that trend is carrying on as Apple’s WWDC 2021 has been announced as an online-only event. Just like last year, this conference will be moved to an online-only event. Apple WWDC is set to start on June 7 and ending on June 11.

Apple moves its WWDC 2021 to an online-only event

Various reports have stated that we could be seeing new versions of iOS, iPsdOS, macOS, tvOS and WatchOS. Apple typically revealed a ton of new software updates during this time, so we should be expecting something substantial to be revealed. In a statement to the press,  Susan Prescott, Apple’s vice president of Worldwide Developer Relations and Enterprise and Education Marketing said, “We are working to make WWDC 21 our biggest and best yet, and are excited to offer Apple developers new tools to support them as they create apps that change the way we live, work, and play.”. Could we also see Apple reveal some new hardware? Even though Apple did announce the new MacPro in 2019 but we think Apple will be focussing on software more, this year.

Another rumour that has been doing the rounds is that Apple could be looking at announcing its long-awaited VR headset but there is no official word as yet. VR has been a buzzword for w while now and it’s time Apple threw its hat into the ring as well. But, for now, all we do know is that the Apple WWDC 2021 has been shifted to an online-only event.