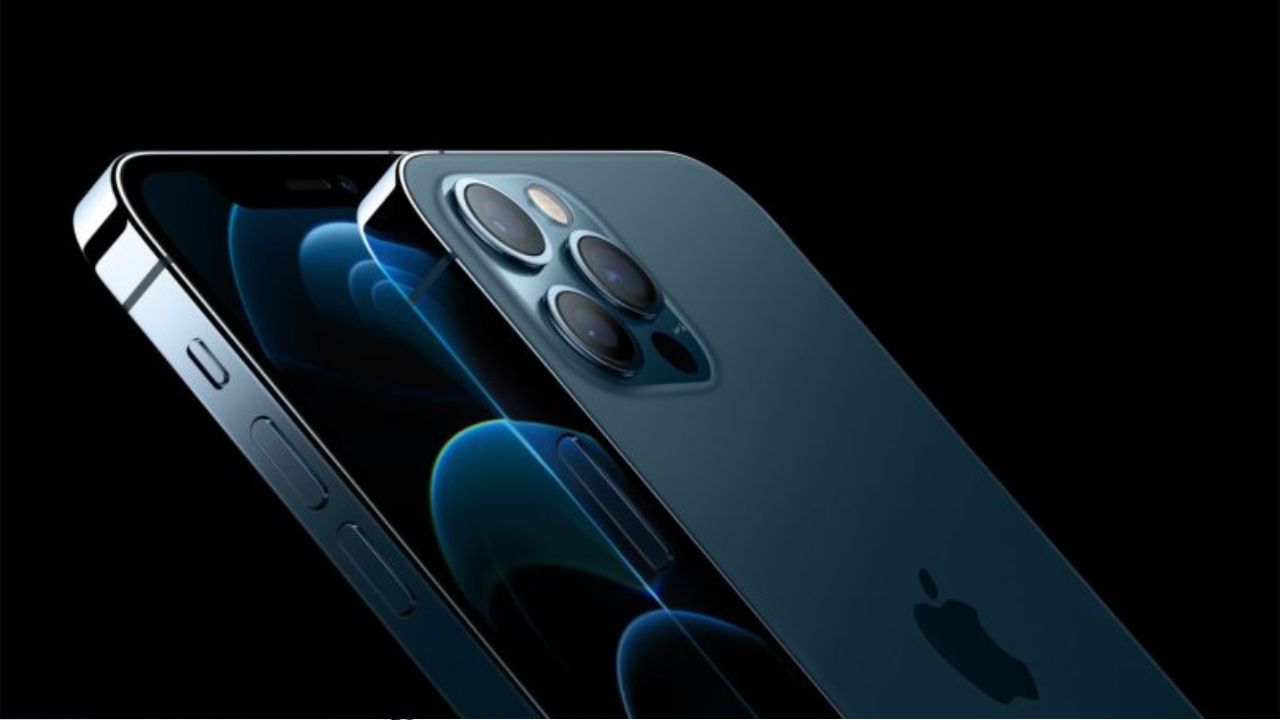 We can expect improvements in the iPhone 13 ultra-wide-angle camera as well.

Known Apple analyst Ming-Chi Kuo has shed light on what we can expect from the camera of the iPhone 13 family of smartphones. He says that the iPhone 13 Pro Max, the top of the line in the upcoming iPhone 13 series will have a slightly better main camera than the other phones in the lineup.

The wider f/1.5 aperture will allow more light resulting in better low light photography, but to what degree this will improve over the f/1.5 aperture remains to be seen.