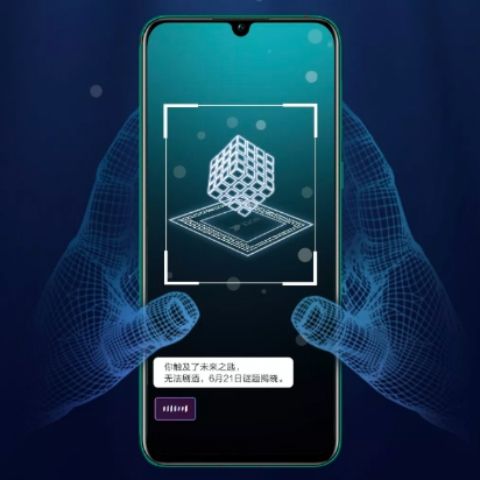 ​Huawei will reportedly launch a Kirin 800-Series chipset in China, likely to be called Kirin 810, on June 21.

It could debut with the Huawei Nova 5 smartphone.

The chipset is speculated go head-to-head with Qualcomm Snapdragon 730 and 730G SoCs.

Huawei is going to make two announcements on June 21. The first one is related to its new mid-range smartphone chipset, and the other is the launch of the Nova 5 series of phones. The company has already been teasing the phone on the social media, but a recent Wiebo post by a top executive hinted that the new mobile platform may debut in the Nova 5 handset. The development is likely to be true because the Chinese tech giant has shared another poster of the upcoming chipset teasing it as a “key to the future.”

He Gang, President, Huawei’s Consumer Mobile Business, shared an image of a phone belonging to the Nova 5 Series. The text (translated via Google Translate) reads, “I can be proud to say that we are about to become the world's first mobile phone brand with two 7nm SoC chips at the same time! June 21.” This was supported by another teaser poster in which the company confirmed the launch of the Kirin 810 chipset. The company is teasing the SoC as a “key to the future.” 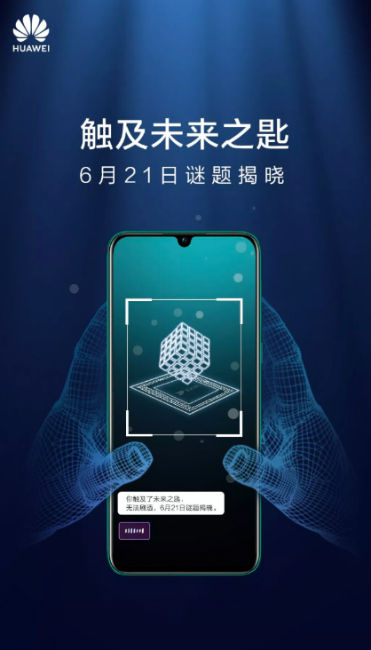 Reportedly, the Kirin 810 processor is likely to be the successor to the company’s current mid-range Kirin 710 chipset. It will be based on TSMC’s 7nm process and is expected to feature an eight core CPU. It must be noted that Hauwei hasn’t revealed the name of the chipset yet, but media reports making rounds on the internet suggest that it will be the company’s first processor in the HiSilicon Kirin 800-series. Further, the processor is likely to go-head-to-head with Qualcomm Snapdragon 730 and 730G chips, which are manufactured by 8nm fabrication process. 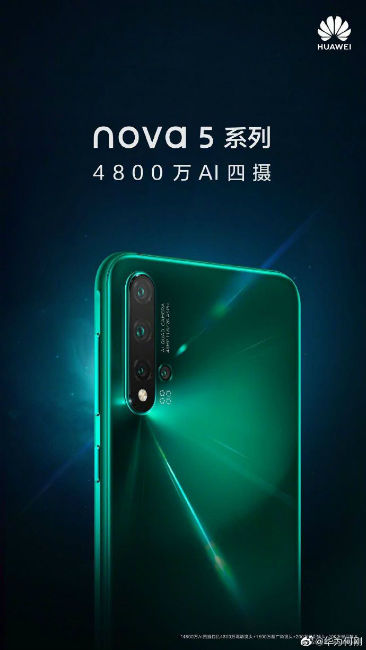 As reported earlier this week, Huawei is expected to launch the Nova 5i, Nova 5 and Nova5 Pro at an event in China. As per the latest reports pouring in from all corners of the web, Huawei will introduce the latest chipset in the Nova 5 smartphone. This is likely due to the fact that both the processor and the phones are releasing on the same date. Till it is confirmed that the Nova 5 series of phone will feature a 32MP camera on the front. Further, at least one of the phones is expected to sport a triple-camera setup on the back with a 48MP primiary sensor.