Huawei could be developing a folding smartphone

As far as smartphone designs go, the folding phone seems to have caught the attention of users worldwide. A combination of new tech as well as a surprising form factor have made folding smartphones the go to for innovative design in combination with cutting edge display tech. Well, it looks like Huawei is jumping into the folding smartphone world, if a design patent filed by the company is anything to go by. The patent was filed at the China National Intellectual Property Office back in April, and we’ve got a few renders by LetsGoDigital below. 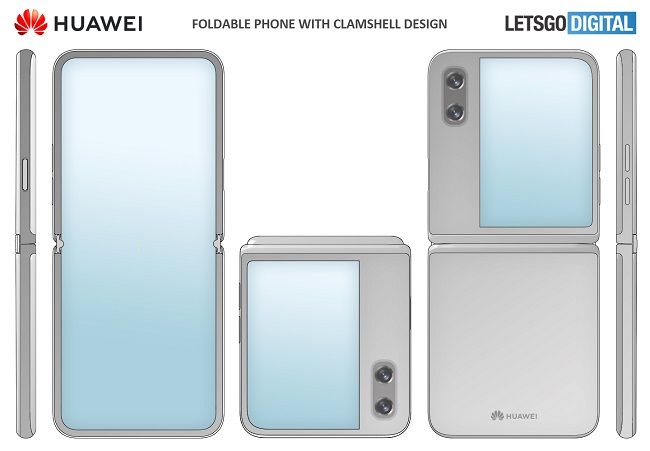 From what we can see in the images, the phone does look similar to offerings from Samsung and Motorola and features a clamshell design. There’s also an external screen on the front flap that could be used as a display for notifications and more. It also looks like the camera will work both as front and rear cameras, depending on whether the phone is folded or opened.

Do note that this is still just a digital render and the final product could look very different. As of right now, the patent is still just that, a patent. Huawei have not made any announcements and even hinted at development of a folding smartphone, so we’ll just have to wait a bit longer for the real thing. In other Huawei news, the company just launched the Huawei Mate 40 series of devices in China.