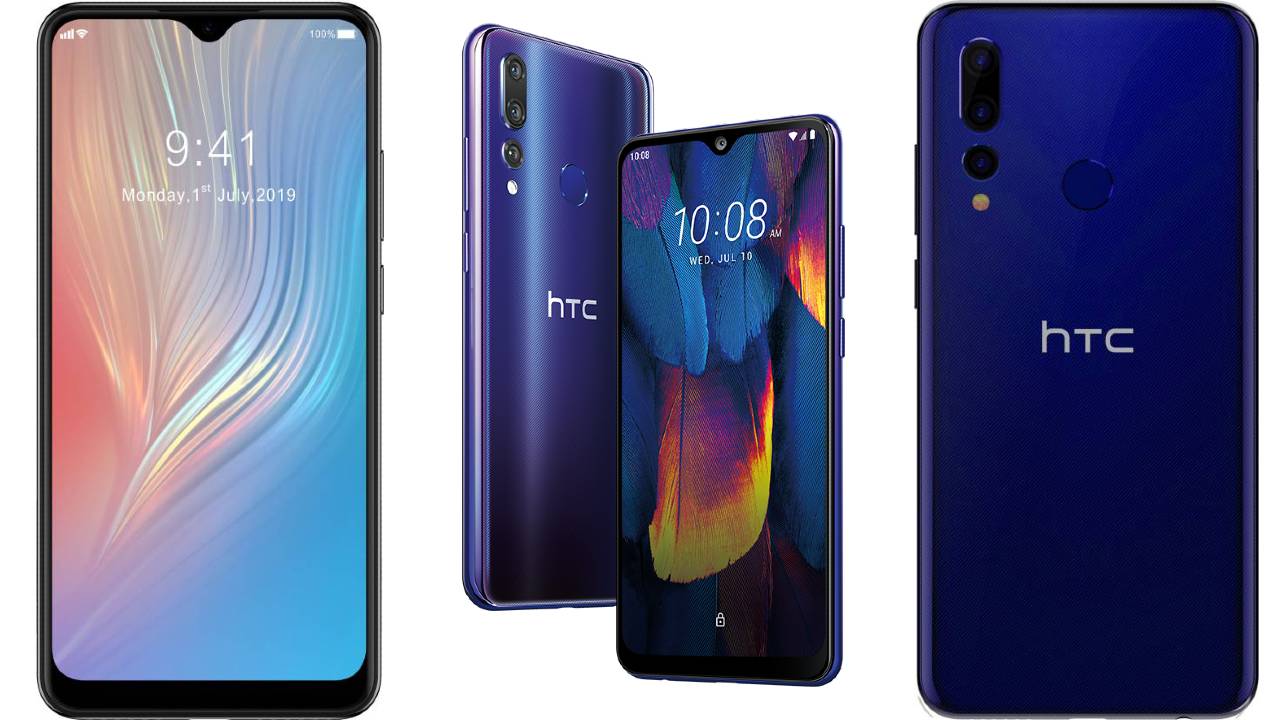 The device marks a comeback for HTC in India.

Marking HTC’s comeback in India, the HTC Wildfire X will go on sale for the first time today, August 22. The smartphone was launched on August 14 by InOne Smart Technology, which has licensed the HTC brand for it. The HTC Wildfire X comes comes with a “Mybuddy” feature that allows people to use their smartphone as a personal security tool.

The HTC Wildfire X starts at Rs 10,999 for the base 3GB RAM + 32GB storage variant, and goes up to Rs 13,999 for the 4GB RAM + 128GB storage model. The smartphone will be made available in a Sapphire Blue colour. It will go on sale through Flipkart, starting at 12pm on Thursday, August 22.

Launch offers on the smartphone include coupons worth Rs. 3,750 for Vodafone and Idea customers, along with an additional 500MB of data per day for 18 months. The coupons will be provided in the form of fifty Rs 75 vouchers that will be available upon recharging with Rs 255 through the MyVodafone or MyIdea app.

The HTC Wildfire X features a 6.22-inch IPS display at 1520 x 720 pixels with a waterdrop notch. It is powered by the Helio P22 chipset, paired with 4GB RAM. The smartphone packs a 3,300mAh battery and runs on Android 9 Pie.

In the camera department, the HTC Wildfire X features a triple rear camera setup with a 12MP main camera + 8MP lens with 2X Optical Zoom + a 5MP depth sensor. On the front, the smartphone features an 8MP camera housed in the waterdrop notch.

There is also a “Mybuddy” security feature that enables users to pull the device out from the shell to trigger a loud alarm, send live location information to friends and family, and record and transmit audio/video of surroundings in real time.