HTC One A9 images leaked, looks like an iPhone 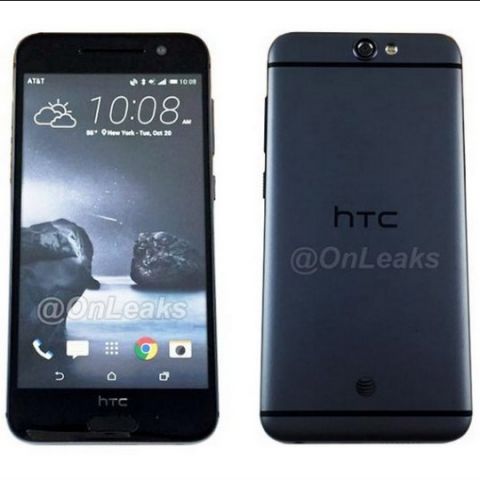 Images of the dummy unit of the HTC One A9 have leaked. The images were posted on Twitter by @OnLeaks and show the device from multiple angles. As per the images, the phone will look very similar to the design of the Apple iPhone, complete with antenna bands on the back of the device. HTC is scheduled to hold an event on October 20 where it is expected to unveil the new smartphone. The images show what seems to be an all-metal build with no sign of HTC’s BoomSound speakers. Instead, there is a speaker grill located on on the bottom of the phone along with a 3.5mm jack, mic pinhole, and a microUSB 2.0 port. At the back of the phone is a slight hump for the camera that is located in the top-center of the device. On the left edge of the device are the slots for the microSD and the SIM card. 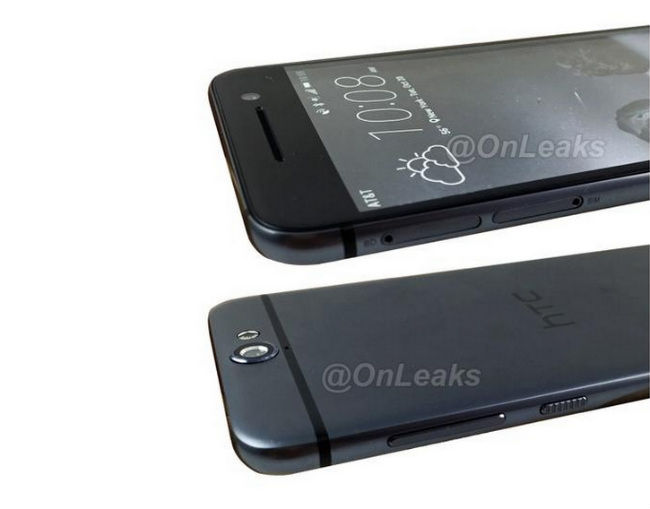 HTC has also announced a list of 12 of its smartphones that would get the Android Marshmallow update first. This included the HTC One M9 and the M9+. HTC recently announced an upgraded version of the M9+ called the HTC One M9+ Supreme Camera (Aurora Edition) the phone comes with a 21MP camera with optical image stabilisation as well as phase detection and laser-assisted autofocus. The phone also comes with a 5.2-inch WQHD display and is powered by a 2.2GHz MediaTek Helio X10 SoC with 3GB of RAM. HTC also announced the HTC Butterfly 3 alongside the One M9+ Supreme Camera. The HTC Butterfly 3 is the international version of the HTC J Butterfly and comes with a 5.2-inch QHD display. the phone is powered by a Snapdragon 810 SoC with 3GB of RAM. At the back is a 20.2MP Duo camera with optical image stabilisation.

htc one a9 htc one a9
Advertisements