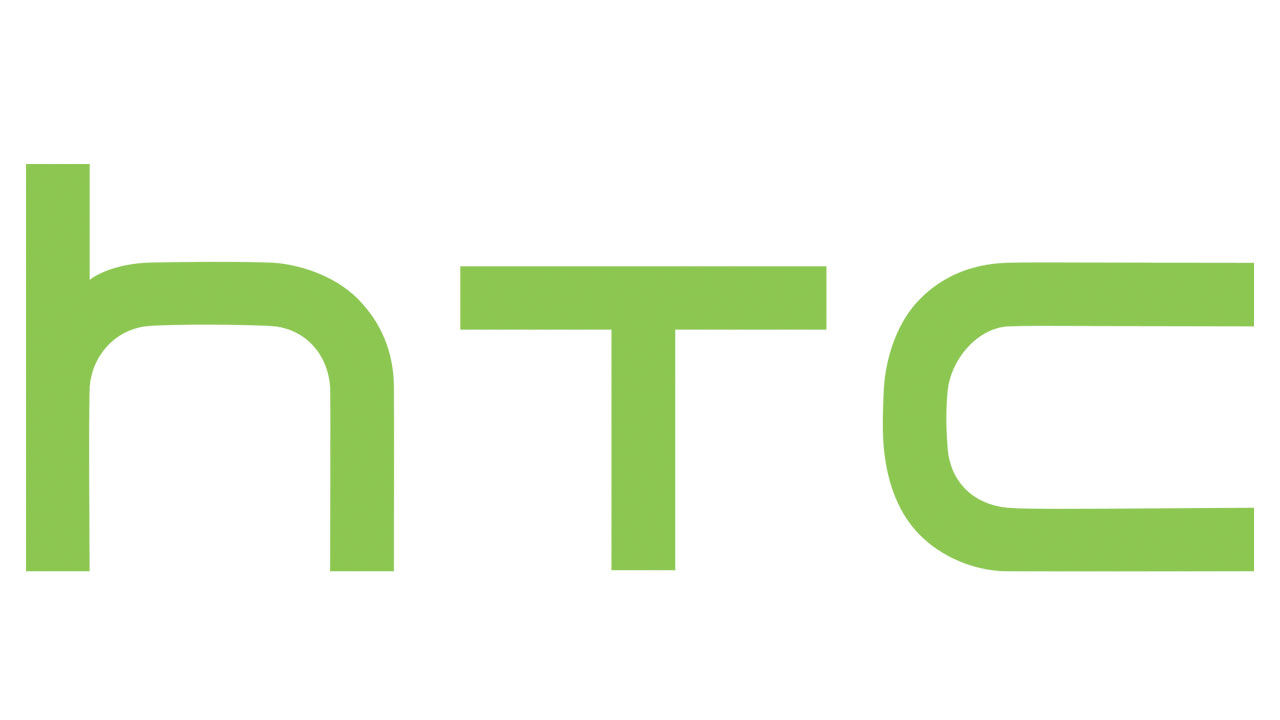 HTC has been out of the smartphone game for a notable period of time, and given that a big chunk of their smartphone division was acquired by Google back in 2018, there really was no reason to believe that HTC would make smartphones again for the global markets. Despite the last two years of trouble, it appears that HTC is once again gearing up to launch a flagship smartphone.

There are no specification leaks as of now, but according to MyDrivers, the Taiwanese smartphone company HTC may be readying a 5G enabled flagship smartphone for release later in July 2020. The speculation is that it would sport a Qualcomm Snapdragon 865 processor and would pick up right from the HTC U12, the last flagship smartphone the company launched.

IT would be interesting to see just how many of the modern trends HTC infuses into their allegedly upcoming flagship. We do know that back in the day, HTC was known for its brilliant displays, with the HTC U12 already ditching the bezels on the size. We could, therefore, see an HTC flagship with a bezel-less display, although it would be interesting to see whether they go with the notch, punch-hole design or a pop-up assembly for the front-facing camera. Besides, the display, HTC was also pioneering on the front of audio and camera. USonic, HTC’s Sonar-based ear-mapping technology was first implemented in the HTC U11 and would tailor the sound output based on the listener’s ear canal. For its time, the tech was very impressive, not to mention, the audio output itself was lauded by most. Lastly, HTC was also one of the very first companies to implement pixel binning, starting with the HTC One, and then being branded as the company’s UltraPixel technology. The report by MyDriver also talks about the launch of the 4G version of the Desire 20 series sometime in June.

The report concludes that HTC would launch its devices in Taiwan first. It is not clear whether HTC will bring these devices to international markets, and if so, to which ones.