The Honor 8C is priced just below the Honor 8X and marks the global debut of Snapdragon 632 SoC, which offers more efficient performance while consuming less battery. 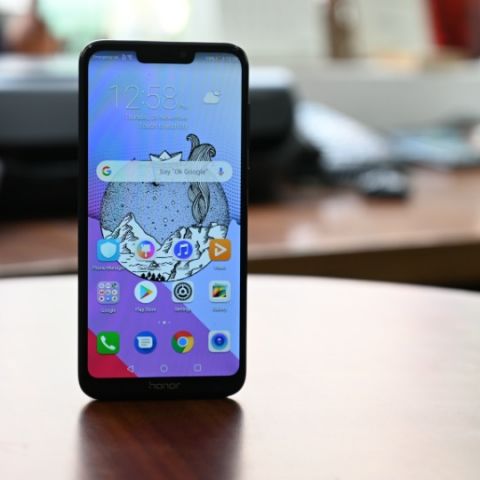 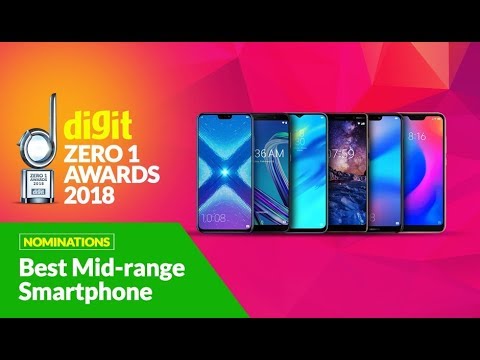 Hot on the heels of launching the big-screen Honor 8X that marked the debut of the Kirin 710 in the mid-range segment, Huawei's sub-brand Honor has now launched the Honor 8C. The smartphone introduces the Qualcomm Snapdragon 632 to the world, which will soon be replacing the older Snapdragon 625. The Honor 8C was launched a month earlier in China, and in India, it is priced just lower than the Honor 8X, starting at Rs 11,999.

The Honor 8C is powered by the Snapdragon 632. It marks the global debut of the chipset that was announced back in June at MWC Shanghai. The processor features an octa-core setup with four custom Kryo 250 Gold cores clocked at 1.8GHz for performance, along with four Kryo 250 Silver cores that are clocked at 1.8GHz for efficiency. Alongside that, the Honor 8C is offered in either 3GB or 4GB RAM along with 32GB or 64GB storage. There is also a dedicated slot for expandable memory via a microSD card (upto 256GB), along with dual SIM capabilities and dual VoLTE.

Honor also sticks to the gradient colour design it likes to experiment with. Only this time, instead of glass, the gradient colour design are treated on a polycarbonate chassis. The Honor 8C will be offered in Midnight Black and Aurora Blue. The blue colour variant changes hues when light is reflected off it. However, a plastic body is easy to get scratched and might be a fingerprint magnet as well. Thankfully, the company is offering a TPU case out of the box.

On the back of the Honor 8C is a dual camera setup with Honor’s AI Camera branding. It’s the first smartphone in its price range to have the so-called AI cameras that can recognise a scene you’re shooting and adjusts the settings accordingly. It sports a 13MP camera with f/1.8 aperture and PDAF, while the 2MP sensor with f/2.4 aperture is used for depth calculation for portrait mode. On the front, it has another 8MP sensor with f/2.0 aperture that also relies on machine-learning to make selfies look better.

Under the hood is a 4,000mAh battery that Honor claims can offer two-days worth of usage on a single charge. We hope the phone lives up to the claim as the micro-USB port at the bottom doesn’t support fast-charging and topping up that big of a battery might take hours.

The Honor 8C runs on EMUI 8.2 based on Android 8.1 Oreo. While the Huawei Mate 20 Pro gets to use the latest version of the UI based on Android 9 Pie, we couldn’t confirm when the Honor 8C will receive the update. EMUI 8.2 brings a lot of nifty additions including GPU Turbo, app locker and face unlock. The phone also has a rear-mounted fingerprint-sensor.

Honor also launched the Honor Band 4 for fitness enthusiasts in India. It is offered in a range of colours and features a 0.95-inch OLED display, water resistance and a six-axis sensor. Honor claims it uses the company’s proprietary algorithm to detect and measure the metrics of the activity you are doing. Apart from using it as a wrist band, you can even plug the Band 4 in your shoe for more accurate readings. The screen shows basic notifications and offers haptic feedback for incoming calls. It also offers sleep tracking along with heart-rate monitoring and can reportedly lasts 6 days on a single charge thanks to a 100mAh battery.