HMD Global plans to work with Indian contract manufacturers to produce its upcoming portfolio first for India, and then export to the world. 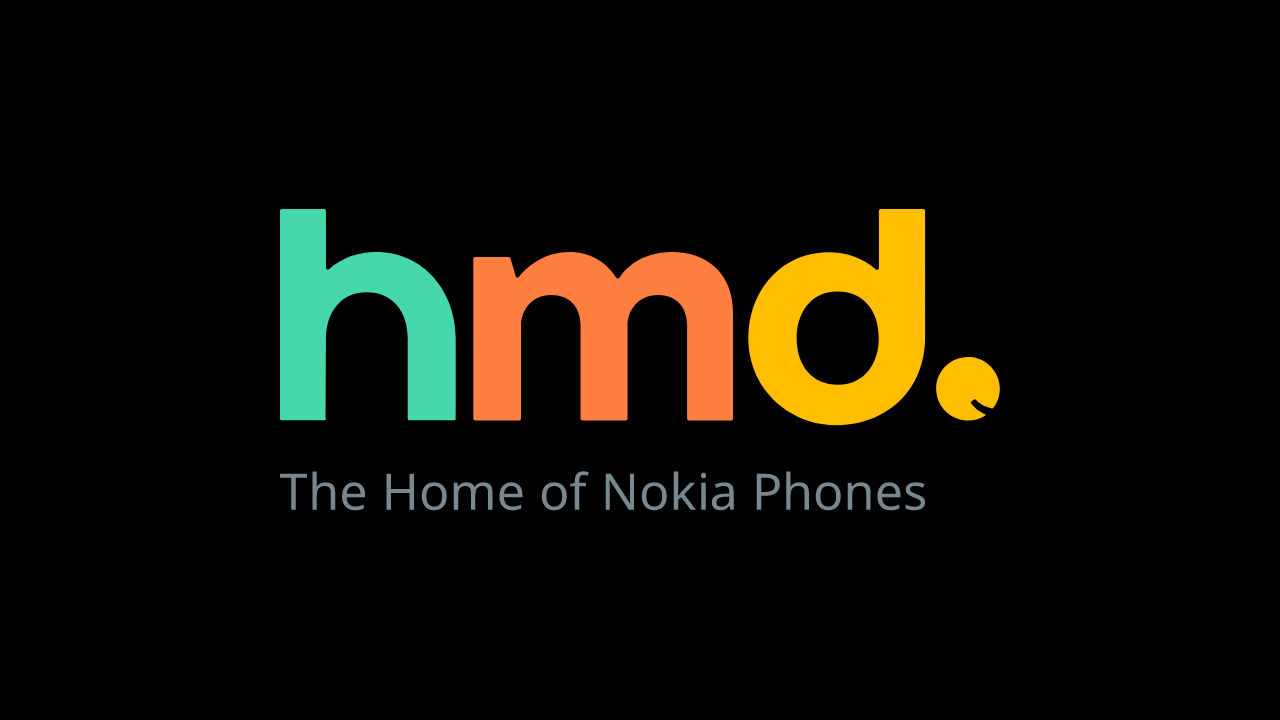 HMD Global, the company that has revived the Nokia smartphone brand for the world, wants to make India a hub for exports. The Finland-based company recently secured a $230 million investment from Google and Qualcomm, and will use part of that investment to expand manufacturing in India, according to a report by The Economic Times.

A top HMD Global executive reportedly said that the company will employ local contract manufacturers, along with Qualcomm and Google to make low-cost 4G and 5G smartphones in the future. And Nokia is only the second such brand to do it. Qualcomm also announced a similar partnership with Reliance Jio last month.

HMD Global plans to work with Indian contract manufacturers to produce its upcoming portfolio first for India, and then export to the world.

“For smartphones, we are at the moment in deep discussions with local manufacturing partners, with the government, but also even with local possible component partners. So, we are very excited to see those possibilities become real in the next couple of months. And once we have that established then obviously, as a future step, we could also envision India to be an export hub for us,” HMD Global CEO Florian Seiche told ET.

Incidentaly, this is not the first time we are hearing about Nokia's ambition of turning India into an export hub. HMD Global's country head of India, Ajey Mehta also said the same back in February, but attached a caveat that it also has to manufacture components in India to make exports viable. It's likely that this is where Qualcomm is expected to come in play.

Reap benefits of the PLI Scheme for local manufacturing

Nokia is not the only one eyeing India as a manufacturing hub. Nearly every major smartphone brand including Apple, Samsung, Oppo and more have planned to expand manufacturing efforts in India, primarily to avail the benefits of the government’s production-linked incentive, or PLI scheme.

Under the scheme, the government plans to incentive large-scale electronics manufacturers to shift their manufacturing plants to India by giving them incentives if they meet certain goals. The government is ready to disburse up to Rs 40,951 crores as production-linked benefits over a period of 5 years.

Aimed primarily at smartphone manufacturers, OEMs can be granted incentives ranging from 4% to 6% over a 5-year period. And to avail it, OEMs will have to make high-end smartphones (that has a freight on-board value of more than $200) worth Rs 4,000 crore in the first year, and ramp up manufacturing to Rs 8,000 crores, Rs 15,000 crores, and Rs 20,000 crores over a five-year period.

The scheme seems to have worked, in the sense that it has attracted large investments from foreign smartphone brands. Apple has already committed to scale up production in India through its contract manufacturers, Foxconn and Wistron, while Samsung and other OEMs who have been making in India have already applied to be considered under the PLI-scheme.