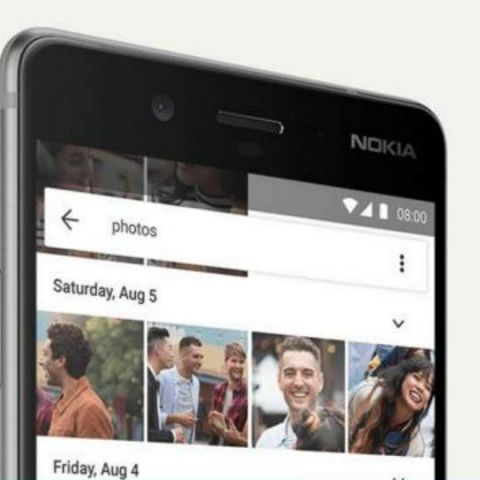 HMD Global, the Nokia brand licensee is expected to launch a bunch of new smartphones at the upcoming Mobile World Congress at Barcelona, Spain. Nokia has scheduled a press event for February 25, a day ahead of the official start to MWC, where the company is expected to unveil the Nokia 9, Nokia 8 (2018), and the Nokia 3310 4G variant. HMD Global is also expected to showcase a device with five cameras at the event. Now, fresh reports suggest that atleast one of the 2018 variants of the Nokia 8 smartphone will be a device called ‘Nokia 8 Sirocco’. The smartphone has reportedly appeared  in a listing on a Thai inspection service bearing the name ‘Nokia 8 Sirocco’ with model number TA-1005.

The name ‘Nokia 8 Sirocco’ had also appeared earlier this month when NokiaMob discovered it hidden within a camera update to the Nokia 5. The teardown of the camera app revealed the name ‘Nokia 8 Sirocco’ sparking speculation that this could be a new version of the Nokia 8 flagship smartphone. The second appearance of the name further adds fuel to the speculation that Nokia will indeed launch a device with the name at MWC 2018. 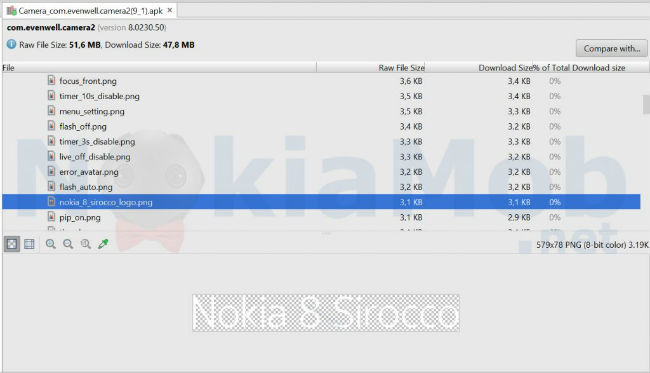 The model number TS-1005 was earlier associated with the Nokia 9 smartphone. The model number had appeared in a recent FCC listing. As per the listing, the device is expected to feature a 5.5-inch QHD OLED display manufactured by LG, a Snapdragon 835 chipset, dual 12MP + 13MP sensors at the back, and a 5MP selfie camera at the front. This device could either be the Nokia 9, or going by current speculation, the Nokia 8 Sirocco.

The Nokia 8 just received a price cut in India leading up to MWC. HMD Global may have done this to make way for its 2018 line-up of phones. The Nokia 8 will now cost Rs 28,999, against its original price of Rs 36,999. It features an aluminium body with a front-mounted fingerprint scanner and a 5.3-inch 2K display. The smartphone is powered by the Qualcomm Snapdragon 835 Octa-core platform and has 4GB RAM coupled with 64GB of internal storage, which can be further expanded up to 256GB via a microSD card slot.