Google Pixel 5a tipped to launch on August 26, key specifications and price leaked 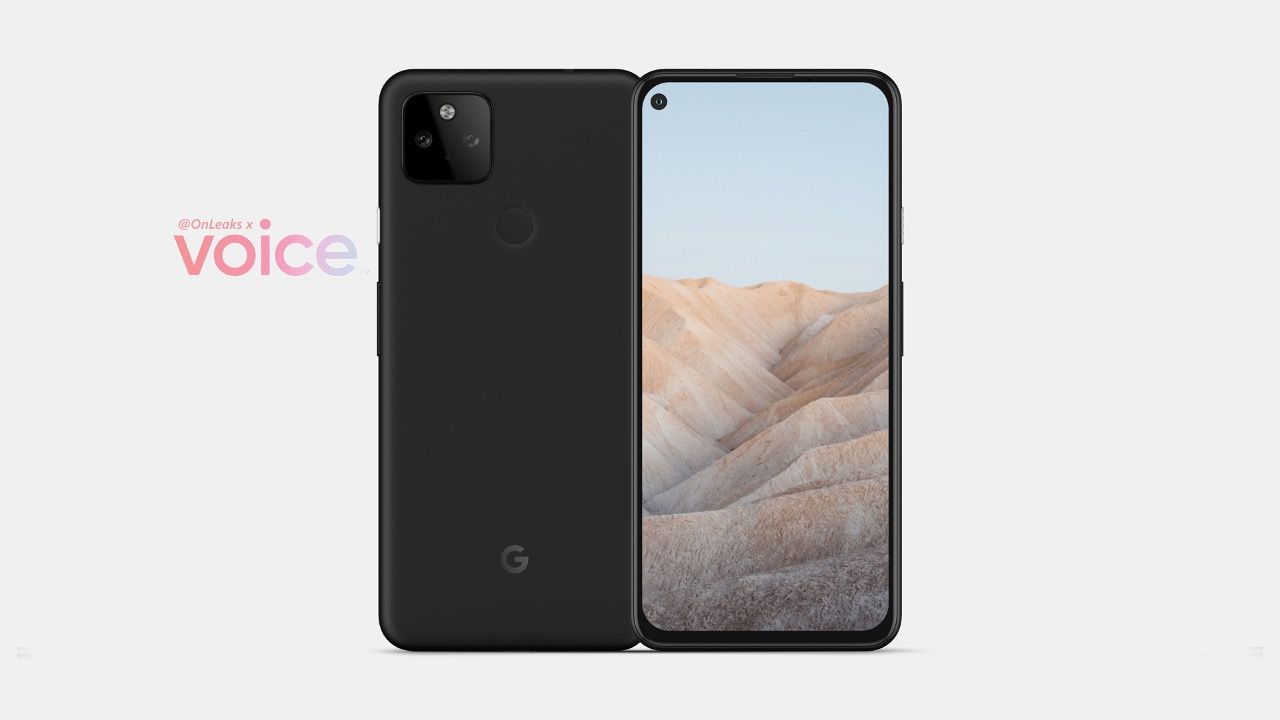 Google Pixel 5a tipped to launch on August 26, key specifications and price leaked

Google Pixel 5a is now rumoured to launch on August 26 after Google shot down reports of it being shelved. A new leak has revealed that the phone may get official later this month and has revealed the key specifications of the successor to the Pixel 4a. Previously, the Pixel 5a was said to be cancelled due to chip shortage but Google confirmed that it is in the works and will launch in the US and Japan. The Pixel 5a was first leaked back in February when popular tipster OnLeaks published the renders of the phone alongside detailing key specs of the phone.

According to a report by Front Page Tech, the Pixel 5a will launch on August 26 and will be available online and in Google Stores. The Pixel 5a is said to be priced at USD 450 (~Rs 33,394) and the key specifications have also been revealed. 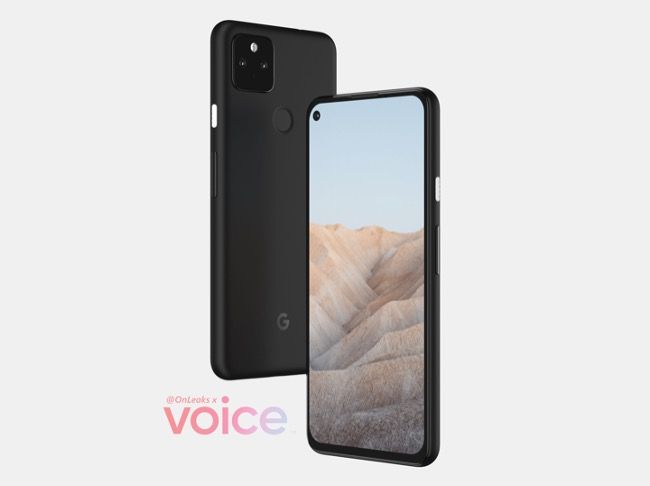 The latest leak suggests that the Pixel 5a features a 6.4-inch display with upto a 90Hz refresh rate and is powered by the Snapdragon 765G. It has 6GB of RAM and a 4,560mAh battery to boot. It is said to have the same cameras as the Pixel 5 with a headphone jack and IP67 rated. These specifications are in line with the previous leak from February. 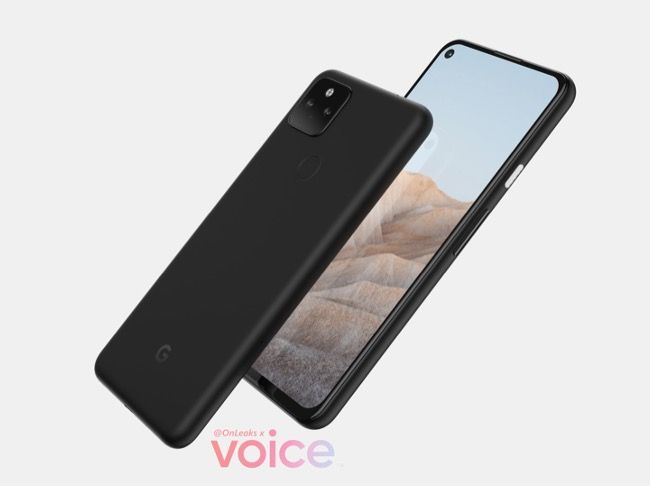 Interestingly, Google has confirmed that the Pixel 5a will only launch in the US and Japan which means that the phone will not be coming to India. This is the first time Google will not launch its Pixel a-series phone in India after it stopped launching its flagships starting with the Pixel 4 in 2019. For what it's worth, India is also missing from the list of countries where Pixel 6 and Pixel 6 Pro are set to launch later this year. So it’s entirely possible that Google may skip launching any of its latest phones in India which could be a disappointment to many Pixel fans.

Google also recently teased the Pixel 6 and Pixel 6 Pro and you can read all about it here.