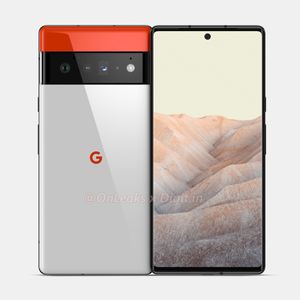 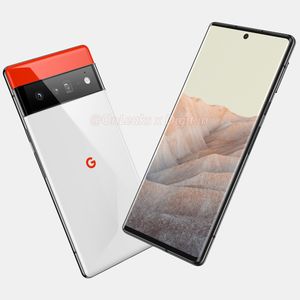 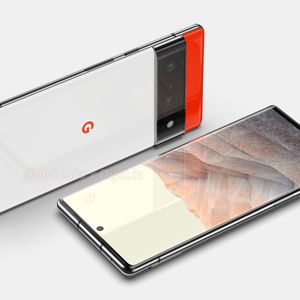 The Google Pixel 6 Pro is expected to launch sometime later this year alongside the Pixel 6. The Pixel 6 Pro has been leaked with some of its key information out in the open including some high resolution renders that we have obtained from popular tipster OnLeaks. With the Pixel 6 lineup, Google is looking to double down its efforts in the smartphone market and could launch a completely redesigned Pixel smartphone for 2021. While the information on the Pixel 6 Pro is scarce at the moment, we do get a first look at how the phone might end up looking like. Here’s everything we know about the Pixel 6 Pro. 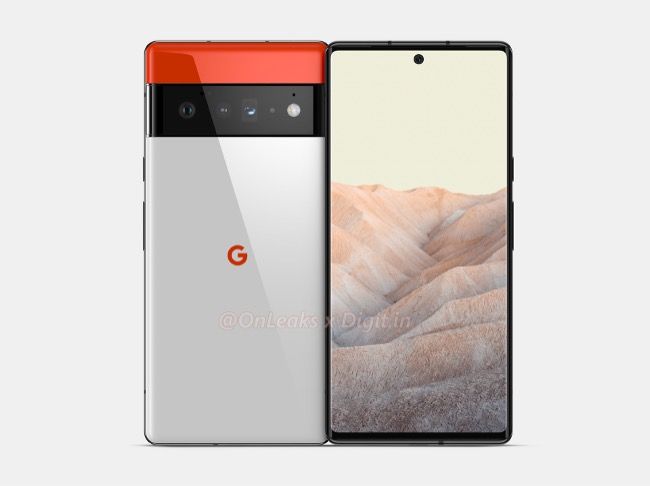 The Google Pixel 6 Pro features a 6.67-inch curved display that also has a punch-hole cutout in the centre for the selfie camera. The screen has minimal bezels on the sides and also features an in-display fingerprint sensor. The display could be a top-of-the-line AMOLED panel that may or may not support a high refresh rate. 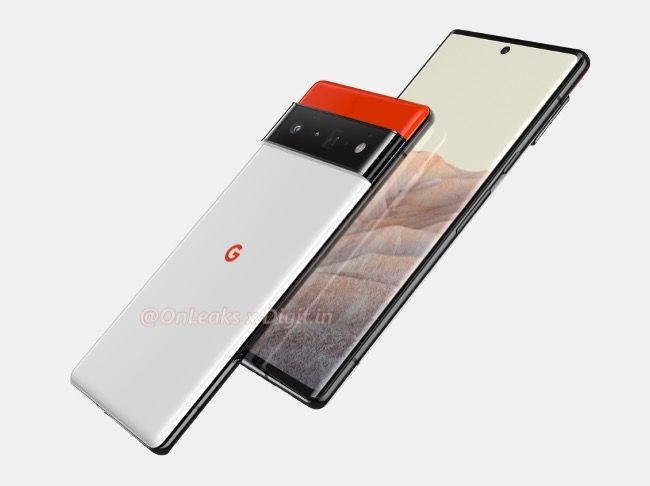 Google Pixel 6 Pro has a horizontal camera island on the back that extends from the left edge to the right edge. It is also slightly protruded and houses triple cameras. The phone measures roughly 163.9 x 75.8 x 8.9 millimetres and has an overall thickness of 11.5 millimetres including the camera bump. 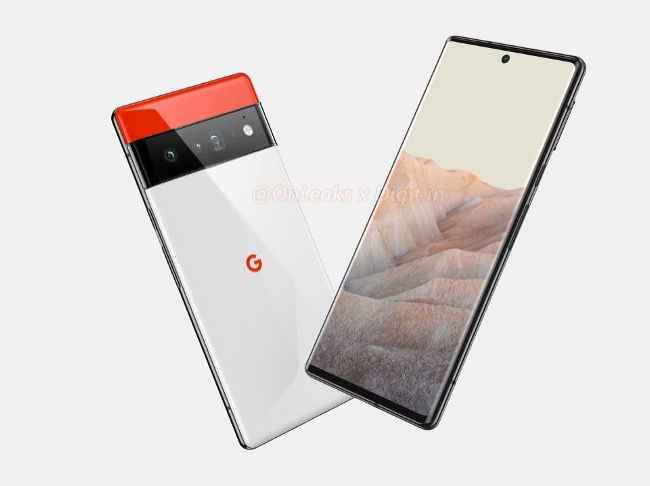 The Pixel 6 Pro has dual stereo speakers that consist of a top and bottom speaker unit. The phone also supports wireless charging and will likely support fast wired charging as well.

We currently have no word on which chipset will be powering the Pixel 6 lineup but we expect to know more about the phone in the second half of 2021.