Google Pixel 4a could go on sale from May 22 but will it launch in India? 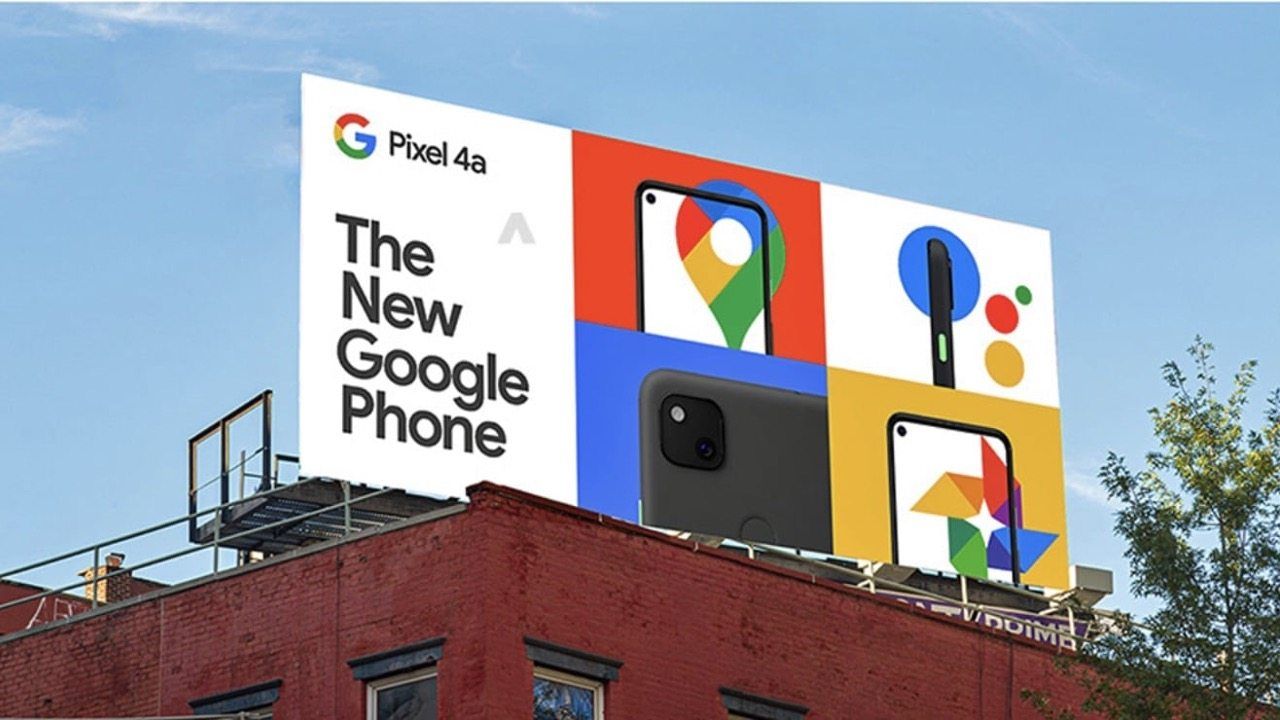 Google could announce the Pixel 4a soon

Google Pixel 4a is expected to launch in India as well

Google Pixel 4a is a much-anticipated smartphone that has often been leaked with pictures of retail boxes being spotted on the internet recently. As per the latest piece of information, the Pixel 4a is slated to go on sale from May 22 in Germany. The phone was earlier set to be unveiled during Google I/O 2020, the company’s annual developers conference but the event was called off due to the Coronavirus outbreak across the world.

The successor to last year’s Pixel 3a, the 4a is expected to be a slightly trimmed down version of the Pixel 4 and is aimed at markets like India where the Pixel 4 didn’t launch. According to a German report, the 4a will likely go on sale from May 22 and will be offered by Vodafone under contract. The phone is reportedly priced starting at 399 Euros which roughly translates to around Rs 32,000 by direct conversion.

Google Pixel 4a comes after Apple announced an affordable iPhone SE 2020 and OnePlus launched its latest OnePlus 8 series of smartphones earlier this month. The report hints that as the sale commences from May 22, we can expect Google to announce the 4a officially just days prior.

The Google Pixel 4a is rumoured to feature a 5.8-inch Full HD+ (2340 x 1080 pixels) resolution OLED screen. The display has a punch-hole cutout for the front-facing 8MP camera with an 84-degree field-of-view.

It could be powered by the Qualcomm Snapdragon 730 chipset with an octa-core CPU and Adreno 618 GPU. This is paired with 6GB RAM and upto 128GB storage options to choose from.

Pixel 4a has a single 12.2MP camera with support for both OIS and EIS, while the front-facing camera is reportedly the same as the Pixel 3a. The phone’s rear camera is capable of recording in 4K at 30fps, 1080p at 30/60/120fps and 720p at up to 240fps while the selfie camera can shoot Full HD videos at 30fps. The phone comes with a 3.5mm headphone jack and could come in two colours-- Just Black and Barely Blue.

It is fitted with a 3,080mAh battery with support for 18W fast charging but skips out on wireless charging.

The 4a does have the company’s proprietary Titan M security chip but still misses out on the Pixel Neural Core. Also missing is the array of Soli radar chip and other sensors that debuted on the Pixel 4 last year. This, hopefully, indicates that Google could bring the Pixel 4a to India as the presence of Soli chip earlier on the Pixel 4 didn’t allow it to get certified for commercial use according to Indian laws.