The two new features were introduced in the Pixel 2, and are not available in the official Google Camera app for the Nexus 5X and Nexus 6P 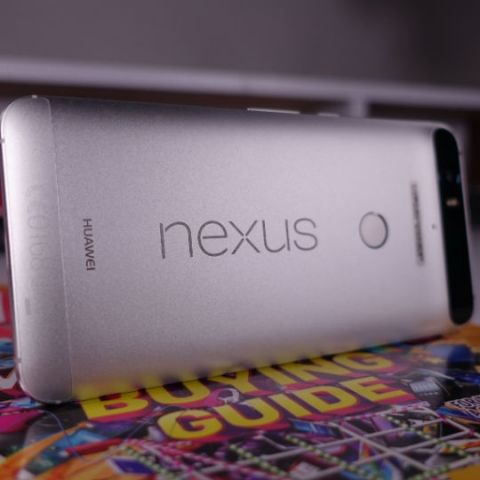 Good news fonr anyone with a Nexus 5X of Nexus 6X as they can enjoy some of the new camera features introduced with the Pixel 2 and Pixel 2 XL smartphones. The Google Camera NX mod has been updated to v7 and now offers Motion Photos and Face Retouching. Motion Photos takes a few seconds of video before and after you click a picture, while Face Retouching helps remove any imperfections.

It was also noted that a couple of other features available on the Pixel 2 such as the Portrait Mode and AR mode will not be available with Google Camera NX. That is because the Nexus devices do not have the hardware to allow such features to work. Nonetheless, the addition of the remaining features should be enough for Nexus 5X and Nexus 6P owners to give the mod a try. The Google Camera NX can be downloaded from here.