Microsoft plans to launch the Surface Duo ahead of the Samsung Galaxy Fold 2. 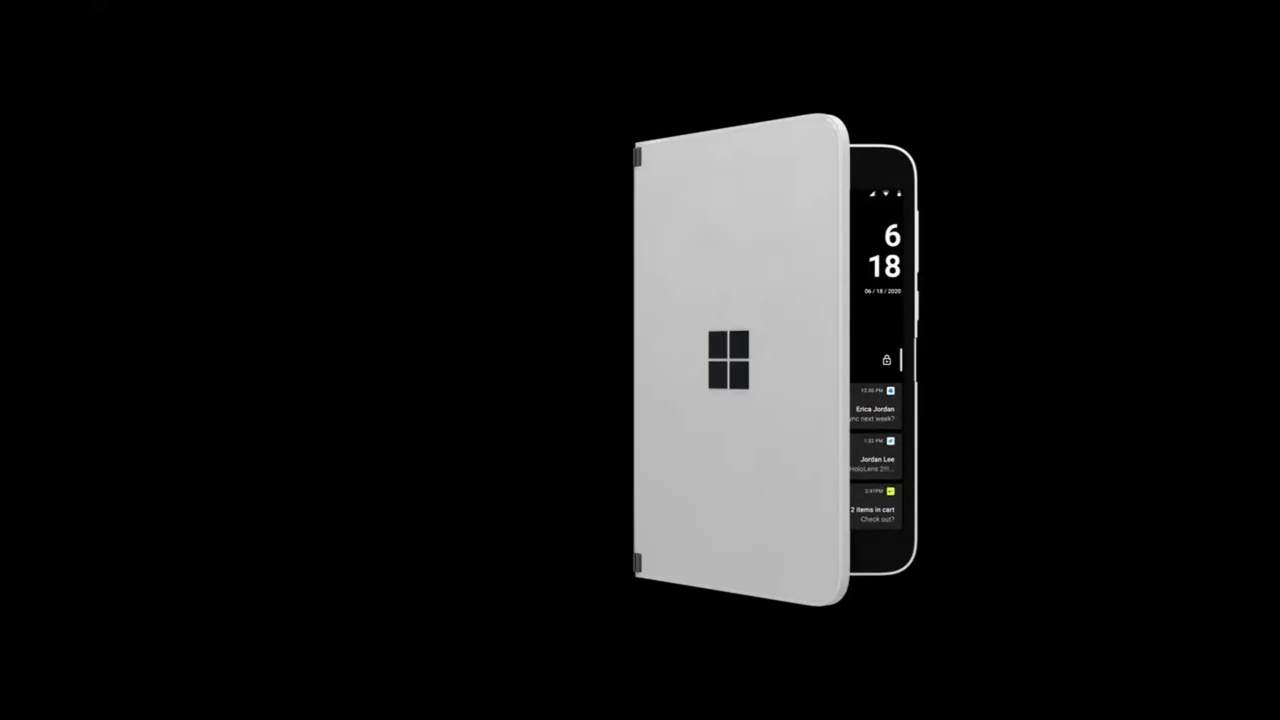 Microsoft may just be ready with the Surface Duo, and according to a report, it plans to launch the device ahead of the Samsung Galaxy Fold 2 which is scheduled to launch on August 5. To undercut the popular foldable offering, Microsoft may launch the dual-screen device as early as July.

The Redmond-based tech giant showcased the Microsoft Surface Duo and Microsoft Surface Neo at an event last year.  And while it originally planned to launch the devices during the Holiday 2020 phase, it seems Microsoft is rushing to announce the device for sale before Samsung does. When launched, it is going to be the first smartphone from Microsoft after it shuttered the Windows Mobile division. The device will have two displays attached with a proprietary hinge and will run on Android.

The Microsoft Surface Neo, which is a dual-display laptop, is still quite some time away, according to the same report. It’s expected to launch sometime in 2021 with Windows 10X operating system.

Writer for Windows Central, Zac Bowden, tweeted the news out which was carried by other notable publications covering Microsoft in depth. The deadline for the launch date, according to the tweet, is the end of July. And if that’s indeed true, we might start seeing promotions and adverts of the Surface Duo soon. The device may also start shipping in less than two months unless the pandemic plays spoilsport once again.

While Panos Panay did showcase the form factor of the device, he remained tight-lipped about the hardware the device will be using. However, leaks and rumours suggest the Surface Duo will run the Snapdragon 855 and will feature two 5.6-inch displays with 1800x1350 pixels resolution each. The panel will also support the Surface Pen and the device will be around 4.8mm thin.

The Surface Duo was also reportedly allowed by internal employees outside the Surface division to take home and test, which is only allowed when the device is nearly ready. The device is tipped to come with 6GB RAM and offer 64GB or 256GB storage options. There will be a single 11MP camera above the right display, made for both rear-facing photos and selfies. The device is also expected to come with a 3,460mAh battery and feature USB-C fast charging along with 4G connectivity.