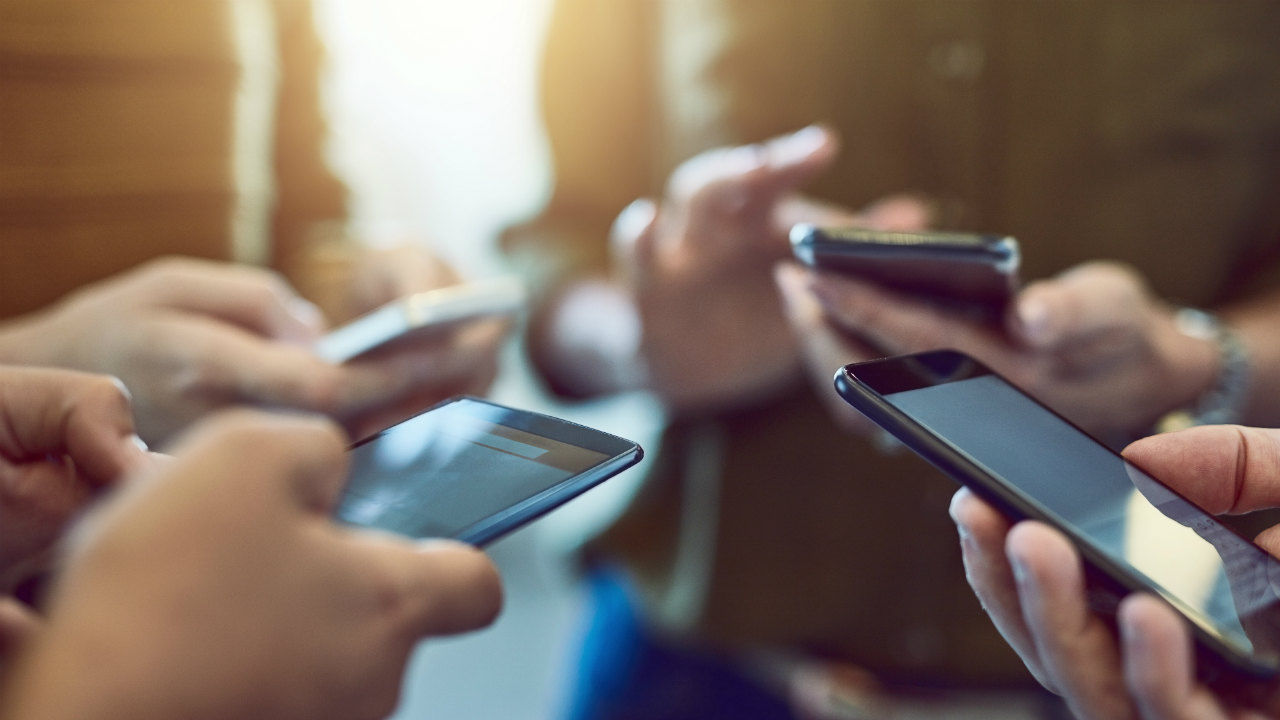 Realme enters the top 10 brands for the first time.

The combined global smartphone market share of Chinese smartphone-makers Huawei, Oppo, Vivo, Xiaomi, and Realme (HOVXR) reached 42 percent -- the highest ever -- even as global smartphone shipments fell by 1.2 percent year-over-year (YoY) to 360 million units during the second quarter of 2019, making it the seventh consecutive quarter of decline, Counterpoint Research has said in its latest report.

The market research firm attributed heavy marketing, faster portfolio refresh, high spec devices at aggressive prices, and multi-channel presence as some of the key reasons why the Chinese brands fared better than other global OEMs. This happened even when the Chinese smartphone market continued to decline. China alone accounts for over one-fourth of the global smartphone shipments and declined by 9 percent YoY during the quarter. Meanwhile, India remained a key growth market as the shipments set a second-quarter record.

“The US-China trade war escalated with Huawei added in the entity list in May. Despite the ban, Huawei was able to register a 4.6 percent growth during the quarter, capturing a 16 percent market share. The effect of the ban did not translate into falling shipments during this quarter, which will not be the case in the future. In the coming quarters, Huawei is likely to be aggressive in its home market and register some growth there, but it will not be enough to offset for the decline in its overseas shipments. This will further lead to the decline of the overall smartphone market in 2019. However, the gap created in the market by Huawei gives a window of opportunity to other OEMs, especially Samsung, to leverage,” Tarun Pathak, Associate Director at Counterpoint Research, said in a statement.

Varun Mishra, Research Analyst at Counterpoint Research noted, “We expect that 5G will have a faster rollout than 4G LTE. Unlike 4G, which was split between FDD-LTE and TD-LTE, 5G has a universal standard, which will make the ramp-up faster. We expect sales of 5G devices to be over 20 million in 2019. Network expansion of carriers, subsidies, and more OEMs committing to early 5G device launches than during the early 4G era Since these devices are expected to be limited to the premium segment in 2019, the adoption will also drive the market average selling price (ASP). Consumers are also expecting to pay higher for the 5G smartphone than what they paid for the 4G device.”

The firms says that a portion of the decline in 2019 is likely to be compensated by the adoption of 5G. Even though shipments has continued to decline, the market Average Selling Price (ASP) is likely to increase, which will drive revenue for the industry. The adoption of 5G in mature economies and the shift from entry-level phones to mid-segment phones in emerging economies will drive up ASPs, Counterpoint Research said.

Samsung grew by 7.1 percent (YoY), capturing over one-fifth of the global smartphone market share. The OEM has completely overhauled its product portfolio in 2019 with its A and M series targeting the sub $300 price segment aggressively. Huawei grew by 4.6 percent (YoY), but the US trade ban will affect its growth momentum, especially in the overseas market. The effect in Q2 2019 was not severe because the order came late into the quarter. The real effect of the trade sanction will be in Q3 2019, it said.

Apple iPhone shipments fell by 11 percent, and iPhone revenues fell by 12 percent year-on-year. This was the third consecutive quarter of decline in Apple iPhone shipments. To ramp up sales, Apple implemented price cuts for the iPhone XR in India and China markets. Realme entered the top 10 OEMs globally for the first time. It took Realme only one year to achieve this feat. This was also the third consecutive quarter that Realme sold within the top 5 brands in India.