Asus ROG Phone III is officially set to launch in July, the company has confirmed. ROG Phone III to have a special Tencent version 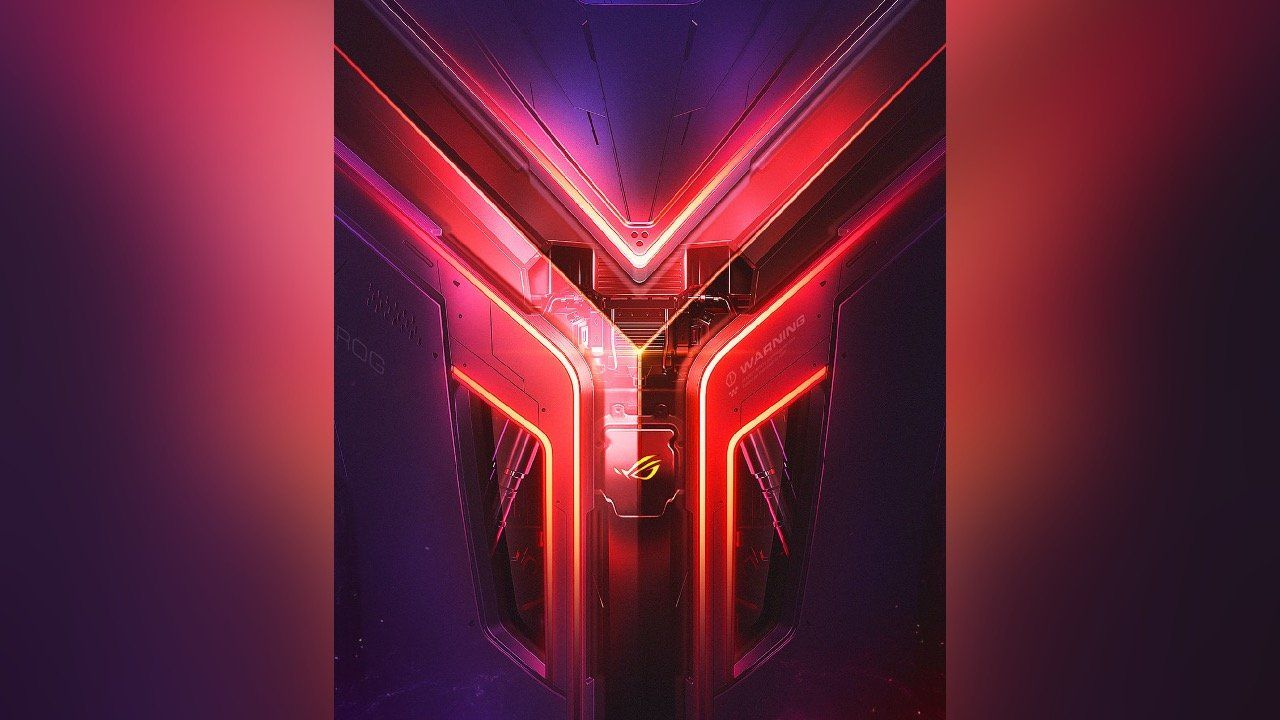 Asus ROG Phone III is officially set to launch in July, the company has confirmed. After being listed on Geekbench and AnTuTu, spotted on TENAA and being featured in a leaked hands-on video, the third iteration in the popular gaming phones series, the ROG Phone III is set to be launched sometime next month in China. We can expect the ROG Phone III to make it to India shortly afterwards, though there’s no official word yet.

Asus has also collaborated with Tencent Games and is expected to launch a Tencent version of the ROG Phone III. Tencent Games took to Weibo to announce that it has partnered with Republic of Gamers for optimizing the performance of games on the upcoming ROG Phone III to enhance the gaming experience for players.

Going by the leak and previous reports, the ROG Phone III is expected to feature a 6.59-inch Full HD+ (2340 x 1080 pixels) resolution display that uses an AMOLED panel. The screen has a 144Hz high refresh-rate and is HDR10+ certified.