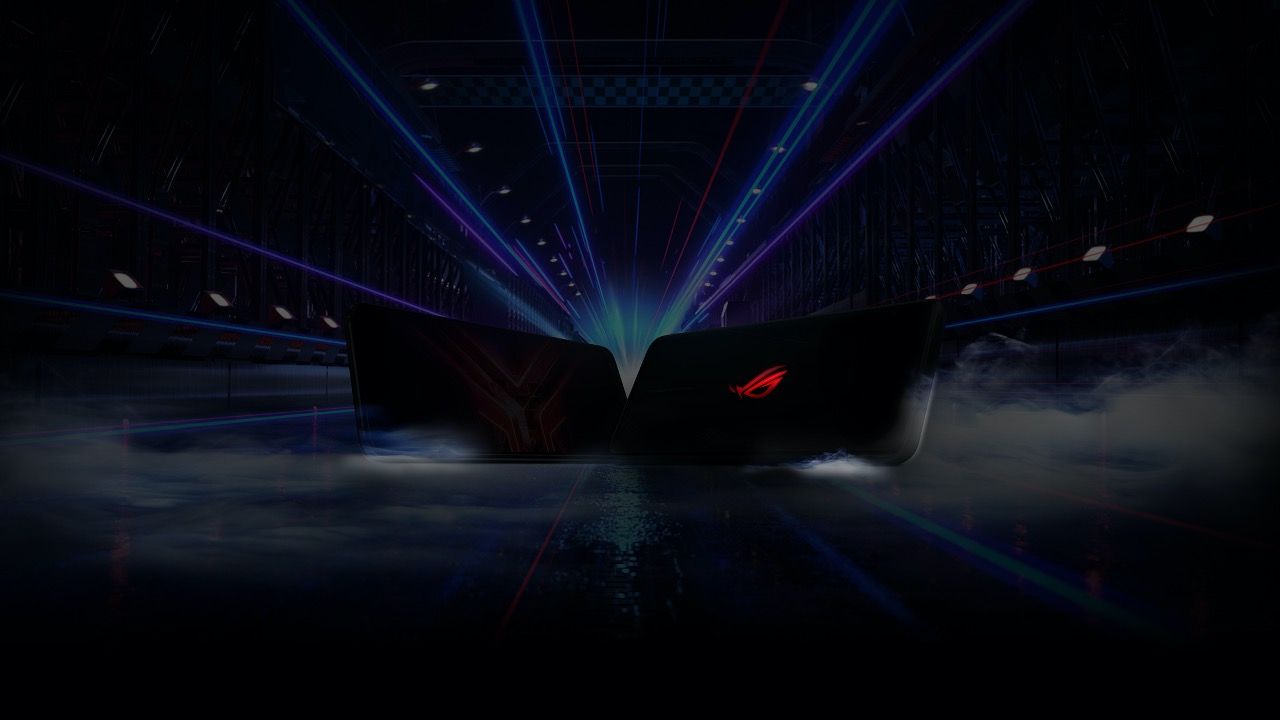 Asus ROG Phone III is officially set to launch on July 22 in what would be a global online launch for Taipei, Milan and New York. After several rounds of rumours and purported leaks, Asus has finally revealed the launch date for the successor to the popular ROG Phone II gaming smartphone. There’s currently no word on when the ROG Phone III will arrive in India.

The official website of Asus has gone live with a countdown page for the upcoming launch of the ROG Phone III and the launch is scheduled for July 22 at 8 PM IST in India, 11 PM UTC in Taipei, 5 PM UTC in Milan and 11 AM UTC in New York.

Asus has reportedly collaborated with Tencent Games to announce a special version of the ROG Phone III. Let’s take a brief look at the leaked specifications of the Asus ROG Phone III.

Going by leaks and previous reports, the ROG Phone III is expected to feature a 6.59-inch Full HD+ (2340 x 1080 pixels) resolution display that uses an AMOLED panel. The screen has a 144Hz high refresh-rate and is HDR10+ certified.

As for the battery, the ROG Phone III is expected to come with a 6,000mAh battery with support for 30W fast charging.