The Asus ROG Phone 3 has passed through Taiwan’s NCC certification. The certification highlights the specifications of the phone that are unknown. It is said to come with a 6000mAh battery, 512GB built-in storage and 12 GB RAM. 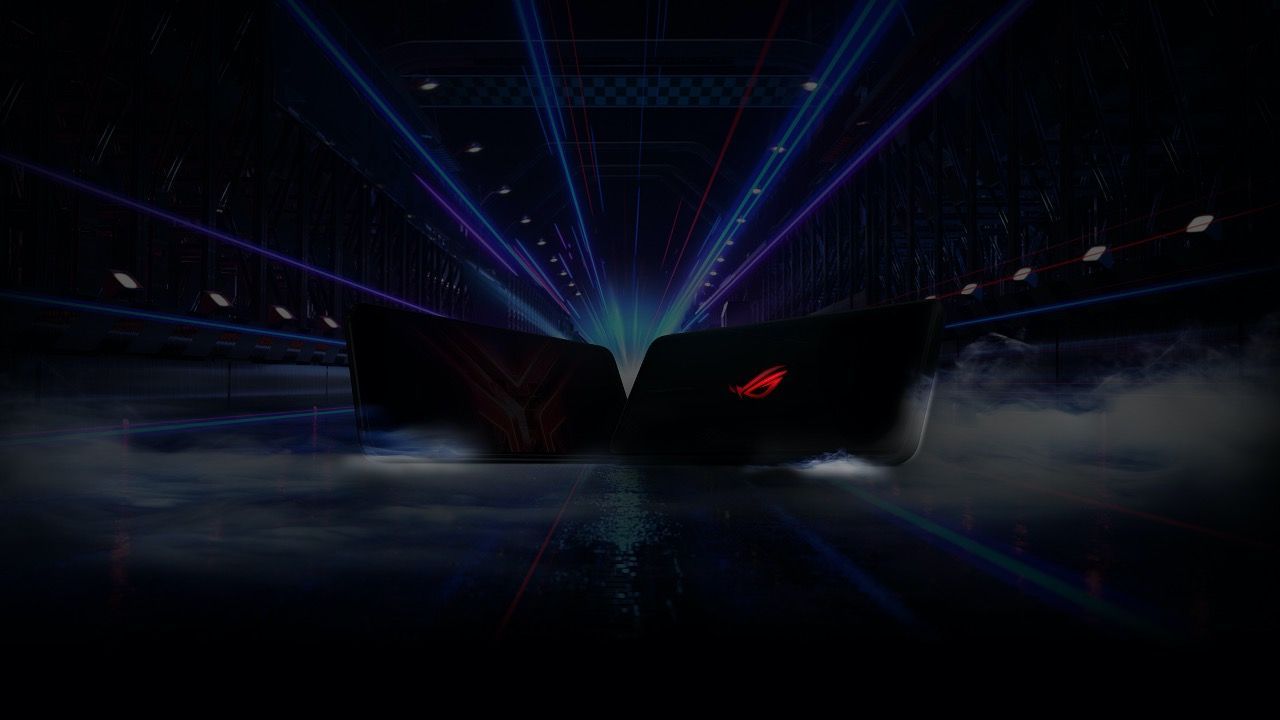 The official launch of the Asus ROG Phone 3 is just around the corner and it looks like we have more information about the specifications of the smartphone thanks to Taiwan’s NCC certification website. According to the certification, the smartphone will have a massive 6000mAh battery and come with 512GB built-in storage and 12 GB RAM. We already knew that the smartphone would be powered by the upcoming Snapdragon 865+ SoC.

Some of the specifications of the Asus ROG Phone 3 have been confirmed while others are still a part of leaks. The smartphone is said to have a 6.59-inch FullHD+ AMOLED display with an in-display fingerprint scanner. It is said to have a refresh rate of 144Hz and HRO10+ certification. Under the hood, it will be powered by a Snapdragon 865 Plus SoC coupled with 12GB RAM and 512GB built-in storage.

The certification suggests it will have a 6000mAh battery with 30W fast charging. The ROG Phone 3 will have three cameras at the back and one selfie shooter in the front. The primary camera at the back will be a 64MP shooter, the specs of the other two cameras are not yet known. The front is said to have a 13MP camera.

Asus ROG Phone 3 is all set to launch in India on July 22 which is the same day as the gaming phone’s global launch. The event is scheduled to start from 8:15 PM IST and will be live-streamed on Asus India’s official YouTube channel. The ROG Phone 3 will go on sale on Flipkart and the e-tailer has started teasing the phone’s launch via a dedicated page.

Lenovo is also launching its gaming-centric phone, the Lenovo Legion phone powered by the Snapdragon 865 Plus as well, you can read more about Lenovo’s offering here.