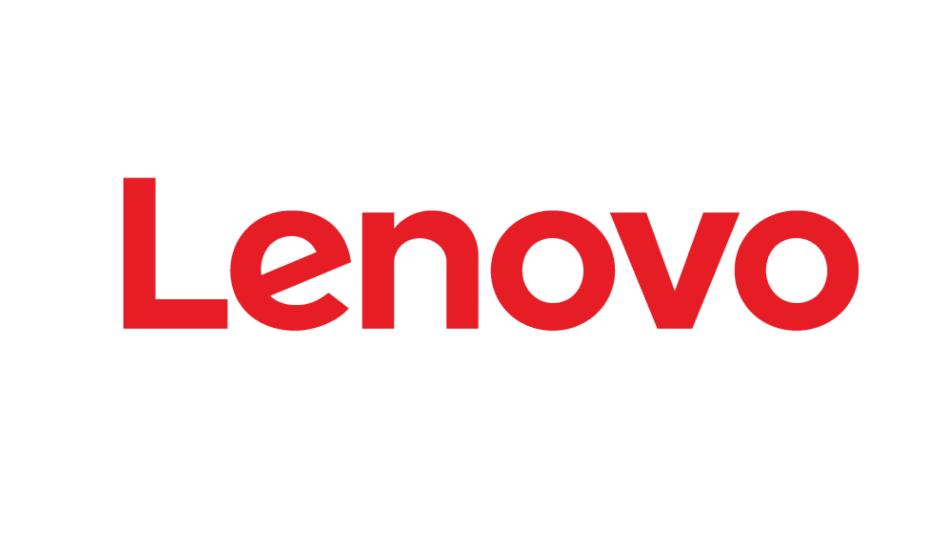 On the heels of Qualcomm announcing the Snapdragon 965 Plus SoC, Asus and Lenovo have announced that they will showcase their gaming smartphones powered by the new SoC on the same day - July 22. While Asus sent out an email to us confirming July 22 8:15 PM to be the time they will unveil the ROG Phone III, Lenovo took to Weibo to announce that they will showcase their gaming phone on the same day, a few hours before Asus. With the announcement of these two smartphones' reveal date, the gaming smartphone war is heating up just like the ongoing war between the Xbox Series X and the PS5.

Speaking of the Lenovo Legion gaming phone, it looks to have an interesting design. The smartphone will have a popup camera, and while the concept of a pop-up camera isn’t new, the position of the front camera on the Lenovo legion smartphone is. The popup camera is mounted on the side which will make it the ideal position when the smartphone is held in landscape mode. This could be great for those looking to use the front camera when streaming games from their smartphone.

The position of the rear camera is also interesting. Instead of the standard top left corner, the camera on the Lenovo Legion gaming phone is in the centre. It looks like Lenovo will be catering to users who shoot landscapes more than portraits. Further, the camera module can be better used for AR games, where the camera position won’t change going from landscape to portrait. But here too, there’s a chance your hands might end up covering the lens, or worse, smudging it.

Either way, we can expect the Lenovo Legion gaming phone to give the Asus ROG Phone III a run for its money in terms of specifications and features. Considering both are targeting the same audience, it will be great to see the distinguishing features considering most of the hardware under the hood will be homogenous. You can read more about the Lenovo Legion Gaming smartphone here.