Smartphone designs are getting weirder by the day. The latest in the series of out-of-the-box designs is the upcoming Lenovo Legion gaming smartphone. From screenshots obtained from a promo video, leaked by XDA-Developers, we get a good look at the upcoming gaming smartphone which shows a side-mounted pop-up camera. It’s something that catches the eye instantly, and if you think about it, the design kind of sort of make sense for a gaming phone.

The leaked screenshots show a pop-up selfie camera coming out from the side of the smartphone, with the phone held in landscape orientation. It’s a new take on the design trend that took off last year. Yet, while all smartphones launched last year had a pop-up camera that rises from the top, the Legion gaming phone will have the camera rise up from the side. 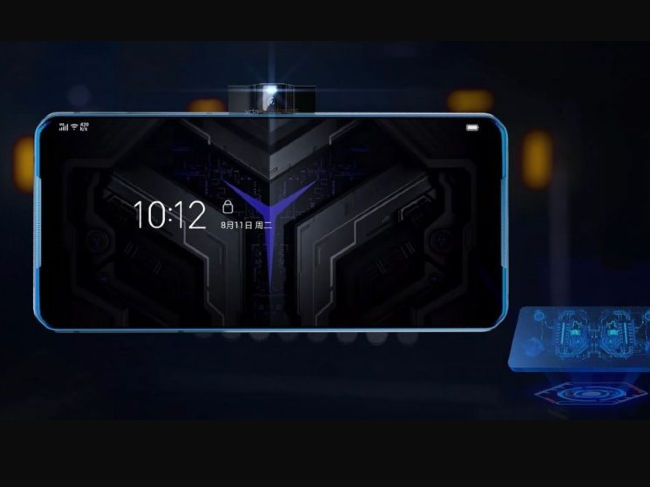 Lenovo probably expects users of the Legion gaming phones to be glued to their screens playing PUBG Mobile, Call of Duty: Mobile or Fortnite in the landscape orientation. And a side-mounted pop-up camera can help show a clearer face while streaming, something that a lot of mobile gamers have started exploring.

Then again, it leaves you wondering about all the times you want to take a normal selfie. It might just look a bit awkward when holding the phone in portrait orientation with a finger probably ending up blocking the camera altogether.

This isn’t the only big design change, however. The screenshot also shows the camera module located in the middle of the rear panel, something that’s once again a first for the industry. This once again seems like Lenovo will be catering to users who shoot landscapes more than portraits. Further, the camera module can be better used for AR games, where the camera position won’t change going from landscape to portrait. But here too, there’s a chance your hands might end up covering the lens, or worse, smudging it. 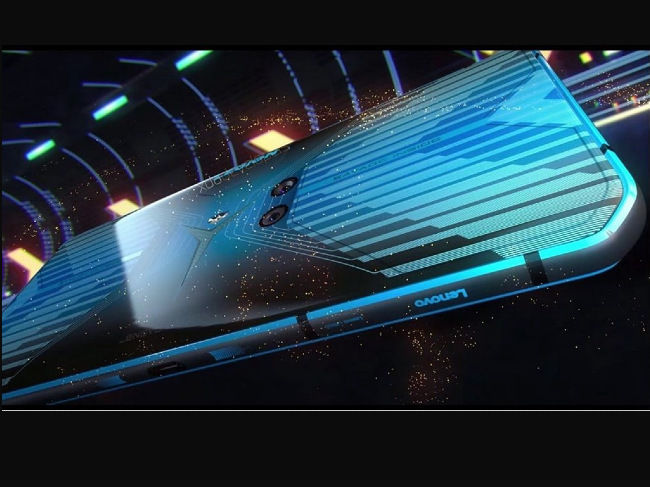 Lenovo has also kept fans on a drip-feed of information about the upcoming Legion gaming phone. The company revealed the Gaming Phone will come with 90W fast charging support which should make this the fastest charging smartphone in the world. Moreover, it’s confirmed the phone will be powered by the Snapdragon 865 SoC with UFS 3.0 storage and LPDDR5 RAM. The phone is also expected to come with a 144Hz refresh rate display and a 64+16MP rear camera setup with the latter being an ultrawide lens. The side-mounted pop-up camera is rumoured to house a 20MP selfie camera.

Now, while all this sounds exciting, a dampener is in order. Lenovo is yet to launch a flagship smartphone in India. Moto, another brand owned by the company, has also stopped launching flagships to focus more on the mid-range segment. The last Lenovo smartphone to launch in India launched at under Rs 15,000 with Lenovo revealing no plans to launch the flagship Z-series in India. Hopefully, with India being projected as a major market for mobile gaming, Lenovo will take this as an opportunity and announce the availability of the smartphone in India as well.