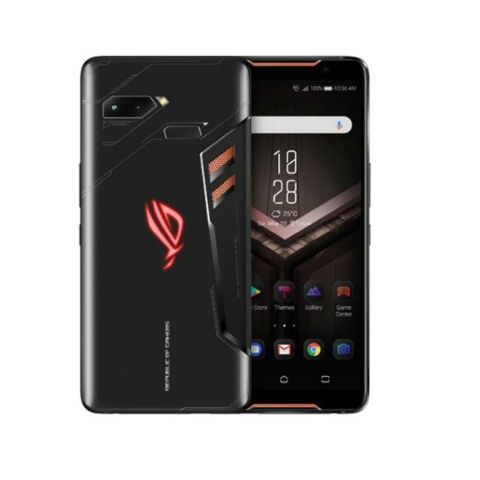 Asus has scheduled an event on July 23, in China.

The company is expected to announce the ROG Phone 2 along with some PC components.

Asus' ROG Phone 2 is rumoured to come with a 120Hz display and 30W fast charging.

Gaming phones seem to be the new trend smartphone manufacturers are picking up on. Almost every phone maker has one handset that is aimed at gamers in one way or another. Asus is one such company that already has a dedicated gaming handset called the Asus ROG Phone and it is now gearing up to launch its successor as well. While the existence of the upcoming Asus ROG Phone 2 has been confirmed by the company itself multiple times on Weibo, there was no concrete info on when the handset would be announced. However, Asus has now scheduled an event on July 23 in China, where it is expected to unveil some PC components and possibly, the ROG Phone 2.

While it is unclear that the ROG Phone 2 will debut at the event, it is surely a possibility since a previous report suggested the same. In addition, the smartphone was reportedly been spotted on the US FCC website, Wi-Fi Alliance, as well as 3C Certification websites, which again leads us to believe that the handset could be launched in the coming weeks. The 3C listing hinted at 30W fast charging support on ROG Phone 2, but since the first ROG Phone also supports the feature, it isn’t that big of a surprise. However, it remains to be seen what other new features or upgrades the handset gets.

The ROG Phone 2 is expected to launch running on the Qualcomm Snapdragon 855, to compete with the likes of Black Shark 2 and Red Magic 3. It’s not confirmed whether there will also be a 5G variant of the handset using a Snapdragon X50 modem. Further, the handset is rumoured to come equipped with a 120Hz display, which, if true, would be a considerable upgrade from the 90Hz display on the first-gen of the handset. It could also feature upgraded RGB lighting, new cooling techniques, gaming accessories and more.