Phone expected to launch in July 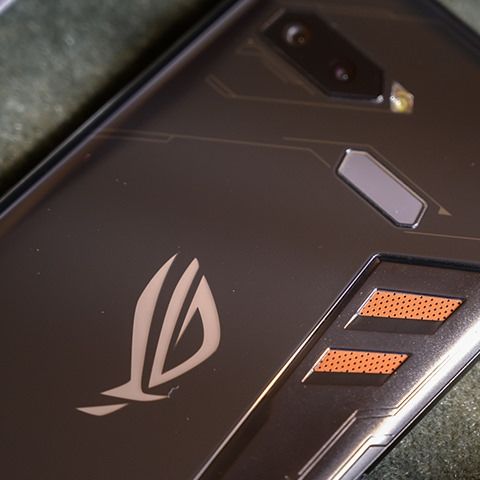 Asus and Tencent games announced their partnership for the launch of the upcoming Asus ROG Phone(₹ 26499 at flipkart) 2 on June 5, and now, one important detail about the phone have been made public. In another partnership with Chinese fighting game “Under the One Man” Asus has revealed that their second-generation gaming smartphone will feature a 120Hz display.

What we also expect is that the ROG Phone 2 will be powered by the Qualcomm Snapdragon 855 and up to 12GB of RAM. The original ROG Phone used specially binned chips of the Snapdragon 845 to achieve slightly higher clock speeds than the regular Snapdragon 845 chips. We are not sure if Asus will go the same route again.

What we do know is that the association with Tencent games will manifest in the form of a suite of tools for improved gaming. We expect that this would come in the form of a “gaming mode” that would be optimised by Tencent, in particular context of their games since they are the name behind some of the most popular mobile game titles right now.

The Asus ROG Phone 2 is expected to be announced in July, but as of now, there is no word on pricing.