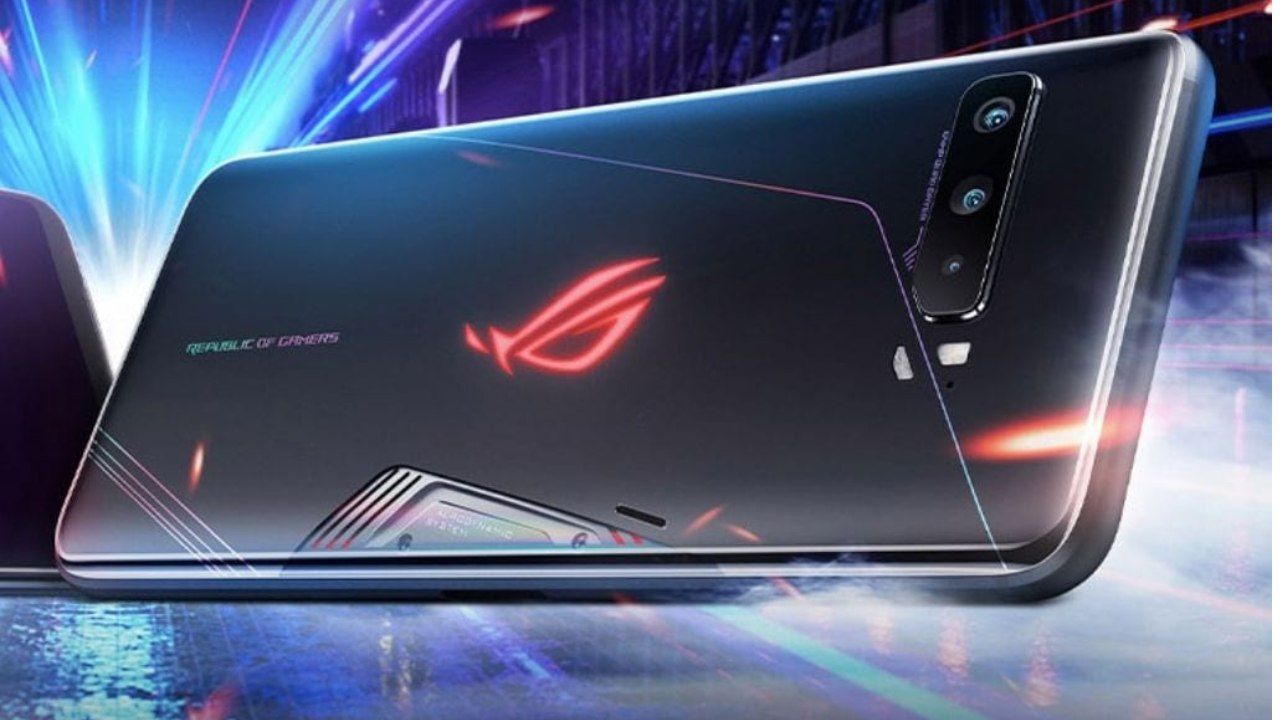 Asus has officially teased the ROG Phone 4 by releasing a poster online. The Snapdragon 888 powered flagship smartphone is set to arrive sometime later in the year and the Taiwanese company has started teasing the successor to the ROG Phone 3 which may or may not be called ROG Phone 4, according to the latest rumours.

Asus has shared a teaser poster mentioning “new generation of Tencent ROG gaming phone” which hints at the possibility that the phone could be called ROG Phone 5 or something else altogether. The number “4” is considered as unlucky in many Asian cultures which is why the company could skip it. 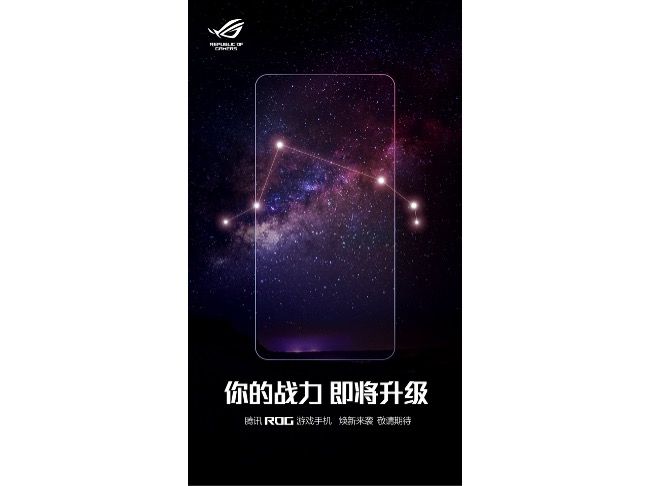 Nevertheless, the phone is expected to be packed with flagship features and powerful hardware including the Snapdragon 888 processor, high refresh rate display, improved air triggers and more. Asus is yet to reveal the exact date for the launch of the next ROG Phone, but since it has already started teasing the phone, it could launch soon.

Asus launched the ROG Phone 3 in July 2020 with Snapdragon 865 Plus processor under the hood making it one of the most powerful Android gaming smartphones to arrive in India. However, this year it seems like the company wants to get a head start especially since many smartphone manufacturers are rumoured to advance the launch of their upcoming smartphones.

We have already seen Xiaomi launch the Mi 11 as the first smartphone powered by the Snapdragon 888 launch before the end of 2020. Similarly, OnePlus is also rumoured to launch the OnePlus 9 series by mid-March. This is indicative of an industry-wide change where we could see more smartphones released in the first half of 2021 than before. Asus could well be planning to join the fray especially since it has received rave responses from users of the previous generation of ROG Phones.

There’s no word on the specifications of the upcoming ROG Phone yet, but we will be keeping an eye on any developments as we near the official launch date.