Apple being sued over alleged monopoly over App Store

Lawsuit claims that Apple uses its monopoly to curb competition 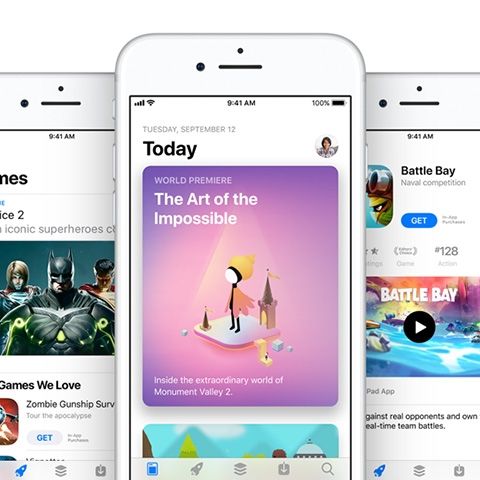 Apple as a company has fought some notable legal battles, starting with the Apple vs. Samsung saga that lasted a few years, to the most recent spat with Qualcomm, which ended in a surprise settlement. Now, Apple has found itself in the middle of another legal soup, with the Supreme Court of America allowing the case against the company’s monopoly over the App Store to proceed.

The anti-trust class action against Apple is in regards to how the company has wielded its control over the app store, and consequently, the entire app ecosystem on iOS devices. The focus of the lawsuit is the fee it charges developers to sell apps on the App Store, which can be as high as 30 percent. In addition, Apple also blocks any attempt by developers to redirect users outside the app store for subscribing or purchasing the app. Essentially, if a developer wants to circumvent the Apple-Tax, they just cannot do so. In addition, Apple also prohibits app developers from mentioning any alternate methods of subscribing to or purchasing the said app.

Companies like Netflix, Spotify, Amazon and others have accused Apple of unfair competitive practices. Due to the control over the App Store, Spotify CEO has claimed that Apple has continued to change its policies in ways that would hamper Spotify’s subscription business. While bigger companies have still been able to take a hit, the smaller ones have found it more difficult to sustain their business.

Recently, 11 out of the 17 most downloaded screen-time alternatives found themselves being pulled from the App Store. Apple cited that this was done because the companies were using a policy called Mobile Device Management, which allowed the App Developer to collect, store and use data generated by the controlled iPhone as they wished. Meaning, the app developer would have access to all of the data on the child’s iPhone. Hence, citing privacy and safety concerns, they pulled the apps which failed to comply. Kidslox and Qustodio are two of the apps impacted and have filed anti-trust lawsuits against Apple in Europe.

Apple had been fighting the legitimacy of the lawsuit in the United States of America, but with a 5-4 ruling against Apple, the case will move forward. This will be a closely watched case, given that a loss for Apple could have a very fundamental impact on App experience on iOS.