Apple and Spotify take pot shots at each other, Spotify calls Apple a 'monopolist'

After Spotify's complaint, Apple says Spotify wouldn't be what it is without the App Store and Spotify says every monopolist thinks they have done nothing wrong 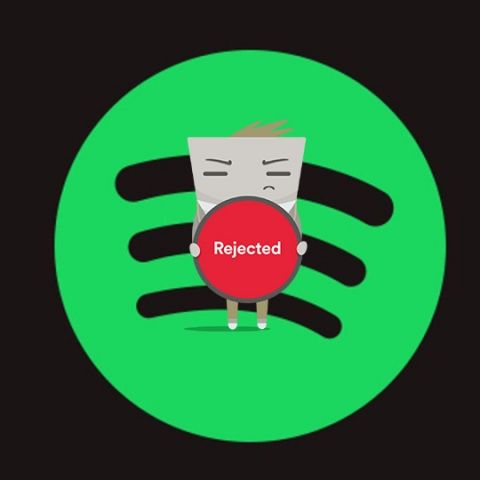 A few days ago, it was reported that Spotify had filed a complaint against Apple in the European Union over the Apple Tax and restrictive rules that Apple imposes on apps that are a part of the App Store. Spotify claimed in its complaint that for those apps not willing to pay the 30 percent cut of in-app purchases, Apple prohibits such apps from linking to or even mentioning any means of alternative payment. This, Spotify claims, is an unfair practice and prohibits fair competition since no such restrictions are applicable to Apple’s own Apple Music. Spotify has also detailed the alleged unfair ways in which Apple has prevented Spotify from giving a good user experience to its customers by rejecting app updates, allowing Siri integration and even prohibiting a Spotify app for the Apple watch for the longest time.

Yesterday, in a very non-Apple like fashion, Cupertino issued a statement on its Newsroom page, responding to Spotify’s complaints. Unlike the usual calm and carefully composed statements Apple usually releases, this one, reads like an all out attack. Apple counters by saying that Spotify leaves out the fact that Apple’s fee for use of the secure in-app purchase servers is cut down to 15 percent after the first year of use, from 30. They also mention that Apple has always been there to help Spotify work out the Siri and AirPlay 2 compatibility issues. However, Apple ends its statement by saying

“Let’s be clear about what that means. Apple connects Spotify to our users. We provide the platform by which users download and update their app. We share critical software development tools to support Spotify’s app building. And we built a secure payment system — no small undertaking — which allows users to have faith in in-app transactions. Spotify is asking to keep all those benefits while also retaining 100 percent of the revenue. Spotify wouldn’t be the business they are today without the App Store ecosystem, but now they’re leveraging their scale to avoid contributing to maintaining that ecosystem for the next generation of app entrepreneurs. We think that’s wrong.” Shots fired.

Right after Apple had published its statement, a Spotify executive was quoted by Variety saying that “Every monopolist will suggest they have done nothing wrong and will argue that they have the best interests of competitors and consumers at heart. In that way, Apple’s response to our complaint before the European Commission is not new and is entirely in line with our expectations. We filed our complaint because Apple’s actions hurt competition and consumers and are in clear violation of the law. This is evident in Apple’s belief that Spotify’s users on iOS are Apple customers and not Spotify customers, which goes to the very heart of the issue with Apple. We respect the process the European Commission must now undertake to conduct its review.”

It is clear that Apple isn’t going to take Spotify’s complaint lying down, and that it won’t just fight the battle in the court-room, but also in the media. Spotify, on its end, has created a website aptly named Time to Play Fair, which details out all of Apple’s alleged anti-competitive moves to keep Spotify at a disadvantage.