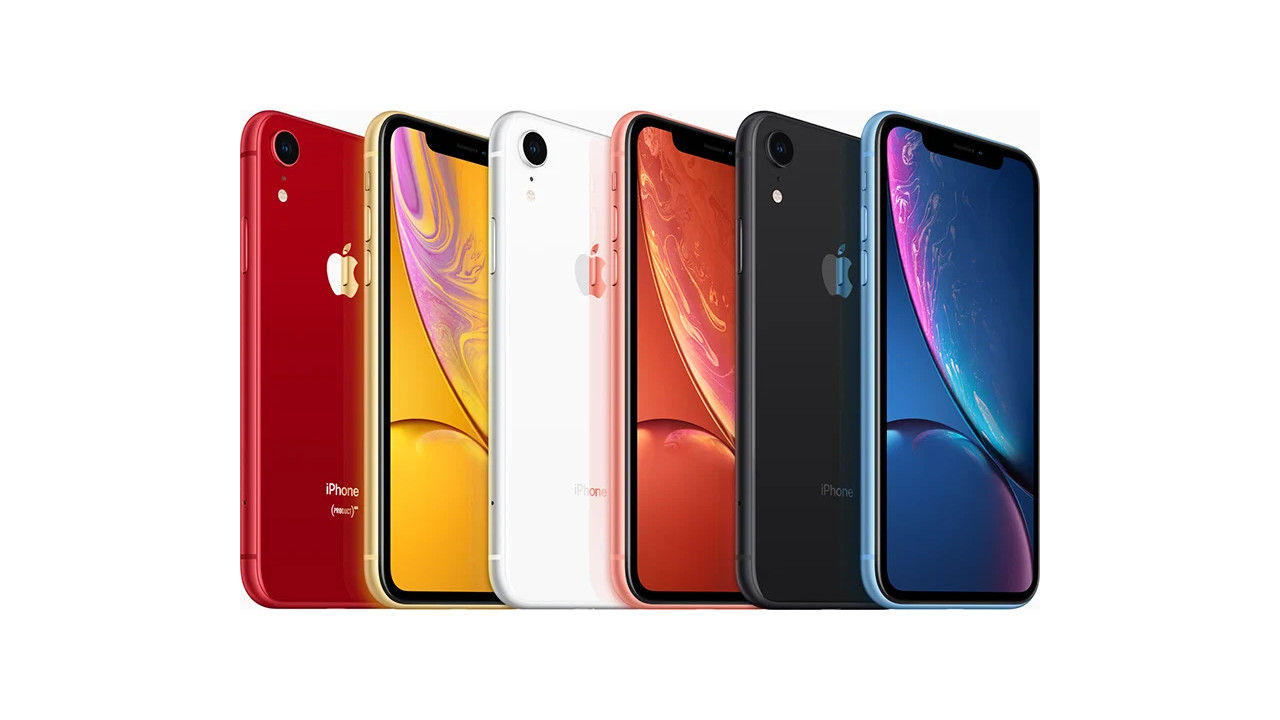 According to a report by Business Standard, Apple is planning to roll out its made in India iPhone 12 by the middle of 2021. The iPhone 12 will be made in India by Wistron, Apple’s Taiwanese contract manufacturer at the Narasapura plant near Bengaluru. According to the report, Rs 2,900 crore will be invested in a plant which will be up and running by October this year. Wistron will also hire 10,000 employees for the new plant. Reportedly, 2,000 locals have already been hired at the plant.

In addition to creating new jobs and helping the growth of local manufacturing, Apple will save the 22 percent import taxes on smartphones which could help Apple price the iPhone 12 competitively in India.

Speaking of the upcoming iPhone 12, it has been confirmed to be delayed by a few weeks. Luca Maestri, Chief Financial Officer at Apple said, “Last year we started selling new iPhones in late September, this year we expect supply to be available a few weeks later.” The delay in the availability of the new iPhone lineup can be traced to the Coronavirus pandemic that impacted the production lines as the supply chain was not running at full capacity. You can read more about the delay of the iPhone 12 here.

The iPhone 12 is also expected to bring with it a new design, will be available in a bunch of different screen sizes and boast of a host of features. You can read everything we know about the iPhone 12 here.

Since the iPhones are expected to be 5G ready, it is speculated that Apple will launch a cheaper 4G only iPhone 12 in 2021. You can read more about that smartphone here.