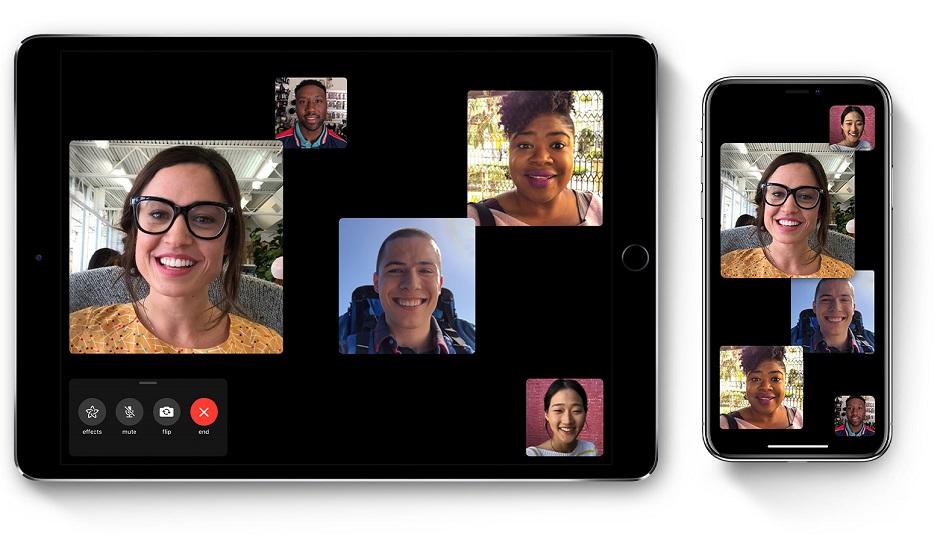 Apple has silently added support for full HD (1080p) video calling via Facetime. The update is said to hit iPhone 8 and above which supported HD (720p) calling till now. The full HD calling will only be available over Wi-Fi connection and will be limited to HD (720p) on 4G on all iPhones. The new iPhone 12 series buyers, however,  do have an advantage as they can make use 5G to make 1080p Facetime calls.

The report mentions that the upgrade in resolution might have arrived with the iOS 14.2 update. The update was first spotted by MacMagazine, who first noted that Apple didn't mention the upgrade in resolution for Facetime calls in the release notes. They later found out that Apple has updated the spec pages that specify the resolution (1080p) in brackets for Facetime over Wi-Fi for phones like iPhone XR. We also went through Apple India store and found the same listed for iPhone SE 2020 and iPhone XR. 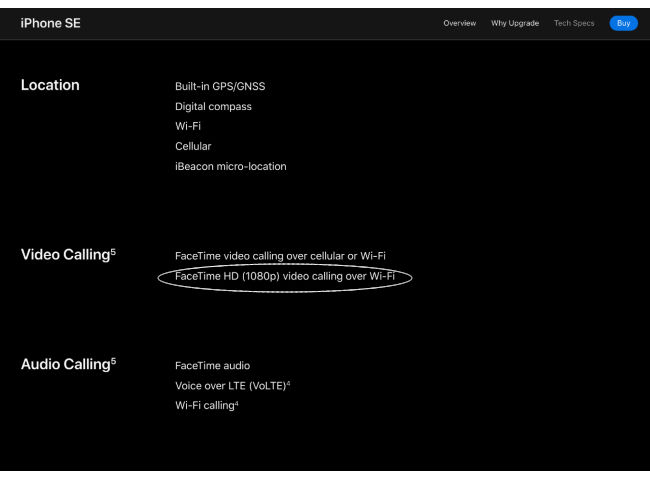 The report claims that the spec pages did not list video calls via FaceTime HD (1080p) until November 4th, but it started to appear after November 9th.

Arrives at the right time

Full HD video calls on Facetime isn't as surprising as iPhone 8 being a part of this upgrade is. The Apple iPhone 8 and 8 Plus were released in 2017, with support for full HD video from the front camera but Apple had restricted the Facetime call to HD resolution till now.

If you've used Facetime, you know that Facetime has been very consistent with its call quality, which has improved even more with faster internet, powerful chipsets and better front cameras. But 2020 has been the year which has changed the way the world looked at video calling, and Apple making progress with Facetime does not come as a surprise.