Apple had hoped to triple the number of pre-booking for the new phones in India as compared to the iPhone 6 and 6 Plus, but has so far fallen short of target 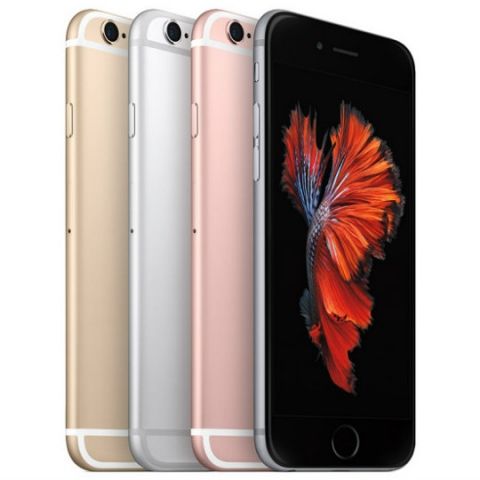 Bookings for the iPhone 6s and and the 6s Plus have fallen short of Apple’s expectations. The company’s trade partners have said that Apple hoped to triple the number of pre-bookings for the new phones, as compared to the iPhone 6 and 6 Plus. However, bookings for the phones have risen by just 10 to 15 per cent. They also said that buyers expect lower online prices, once the phone becomes widely available. The fact that the basic version of the new iPhone costs about Rs. 9,000 more than last year's may also be a reason for the slump.

The CEO of a leading consumer electronics chain told the Economic Times, “Almost a couple of thousand potential customers who we had reached out for pre-bookings said they would be in a wait-and-watch mode since they feel prices online would crash two-three weeks after the launch just ahead of Diwali (in November).” He added that most discounts during current online festive sales were implied on older Apple products.

In South India, retail chains like Big C and Lot Mobile have started offering ‘one-month price protection’ in order to boost bookings. In the event that the prices of the new phones do drop in a month, those who booked the phones will receive a cashback of the difference. Other retailers have offered instant buyback at 50% of the price, for older iPhone models.

It was reported that Apple was aiming to sell 12 lac devices in India, during the October-December quarter. The company was also tipped to scale up its full year sales target up to 35 lac devices. Apple is also hoping that the early launch of the new phones will increase its market share in India. It had partnered with five distributors, as compared to the three it had last year. The company also tied up with several websites as well as offline retail stores for the sale of the new phones. It has also partnered with Croma for setting up Apple Stores in India. As part of the pilot project, five Apple Stores will be opened in Mumbai, while one will be in Bengaluru.