An industry report claims upcoming iPhones laced with Wi-Fi 6E as a huge proponent of their profits. Wi-Fi 6E promises new upgrades over Wi-Fi 6 in terms of connectivity and protection. 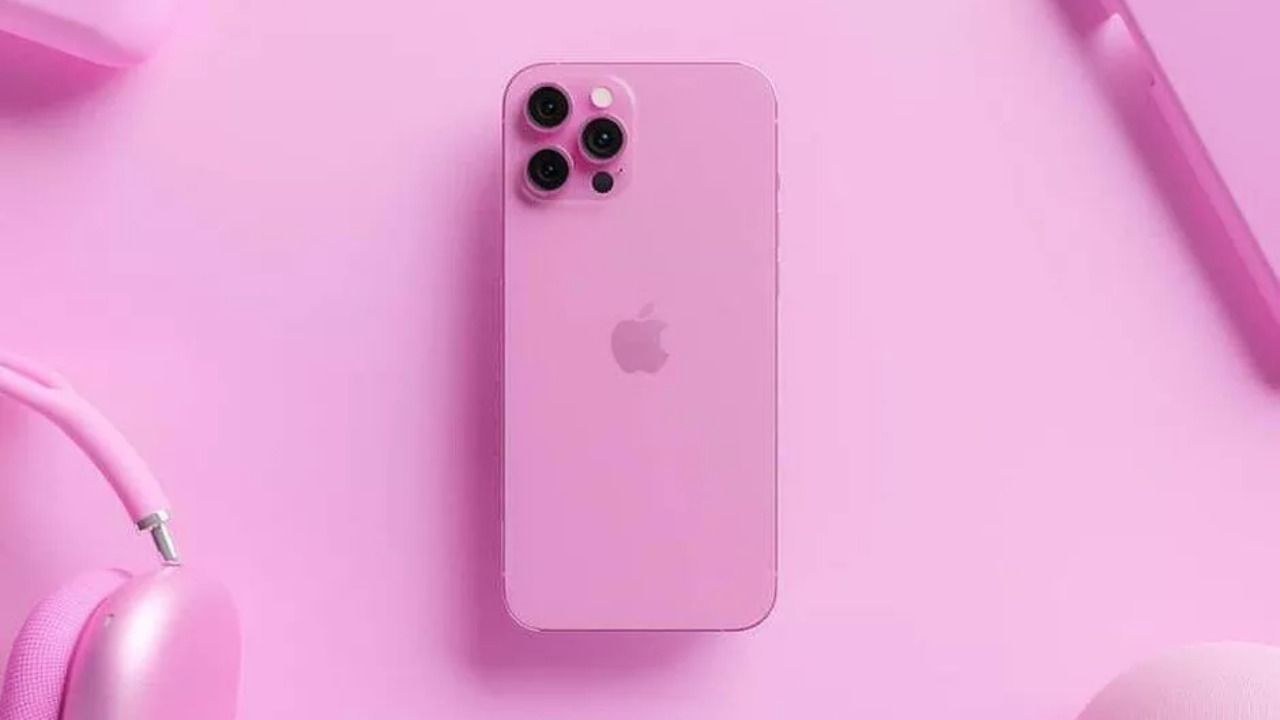 According to a new report, the iPhone 13, dubbed for launch in September this year, will feature Wi-Fi6 E support. Apple introduced Wi-Fi 6 in the iPhone 11 and will now upgrade its latest smartphone with Wi-Fi 6E for increased range and security. The information comes from Digitimes, which cites an industry report that claims huge upcoming profits for wireless semiconductor manufacturers in the second half of 2021 due to iPhones and other Wi-Fi 6E enabled devices. 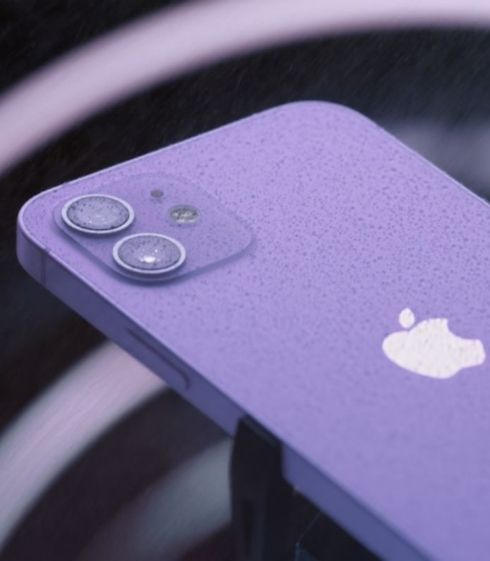 According to the report, Wi-Fi 6E in iPhone 13 will debut later this year and will soon become an industry standard for iPhones as well as for Android smartphones moving forward.

The newer Wi-Fi 6E uses the 6 (802.11ax) standard and allows access to a new 6GHz wireless network. Wi-Fi 6E offers a greater number of higher bandwidth channels. With the help of these channels, it becomes easier for applications to stream UHD content.

The iPhone 13 series launch will most likely follow Apple's tradition and take place in September this year. Almost every new generation of iPhones gets launched with one or two new colour schemes. Similarly, the iPhone 13 Pro could launch into these new colour options - Pearl, Matte Black, Sunset Gold, and Rose.

Some reports also claim that the iPhone 13 will not feature any new major design changes and will retain the notch, which at this point is a signature of the series.