The OTA update should reach all ZenFone Max units within the week. 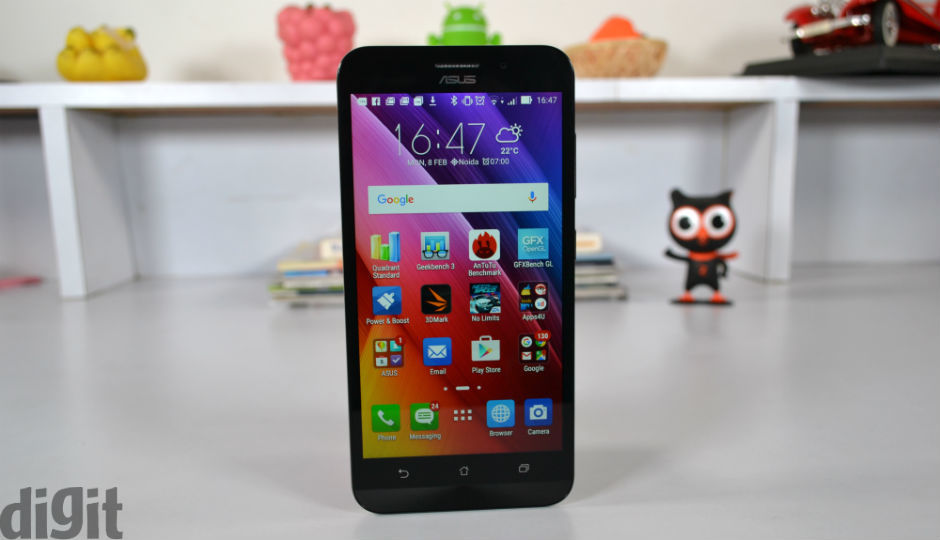 Asus has announced the rollout of the Android Marshmallow v6.0 to its ZenFone Max ZC550KL smartphone, the older variant that was launched last year. The announcement was made on the company's official forums, and should reach all units within a week via an OTA update. However, users can also manually check for the update by going to Settings > About > System Update.

The new software number for the update is 13.8.26.31, and brings with itself the usual suite of Android Marshmallow features such as Google Now on Tap, Doze, improved app permissions and more. In addition to this, Asus Email, Asus Calendar, and Asus Messaging will no longer be preloaded on the device, and the company recommends Gmail, Google Calendar and Google Messenger to be used for the same purpose instead. Further, Asus has warned that Android Marshmallow will not support App2SD, and advises users to move apps to the internal storage before upgrading.

It should also be noted that the update is only valid for the original Asus ZenFone Max that was launched in India back in January. The upgraded variants of the device, which were launched recently, are already running on Android Marshmallow. Asus had started rolling out the Marshmallow update to select devices earlier this year, mentioning that other smartphones will receive the update from April onwards.