A new teaser from hints at always-on display feature upcoming with OxygenOS 11. The teaser shows an analogue clock face with the time set to 11 o' clock. OnePlus confirmed that it's testing an always-on display earlier in March. 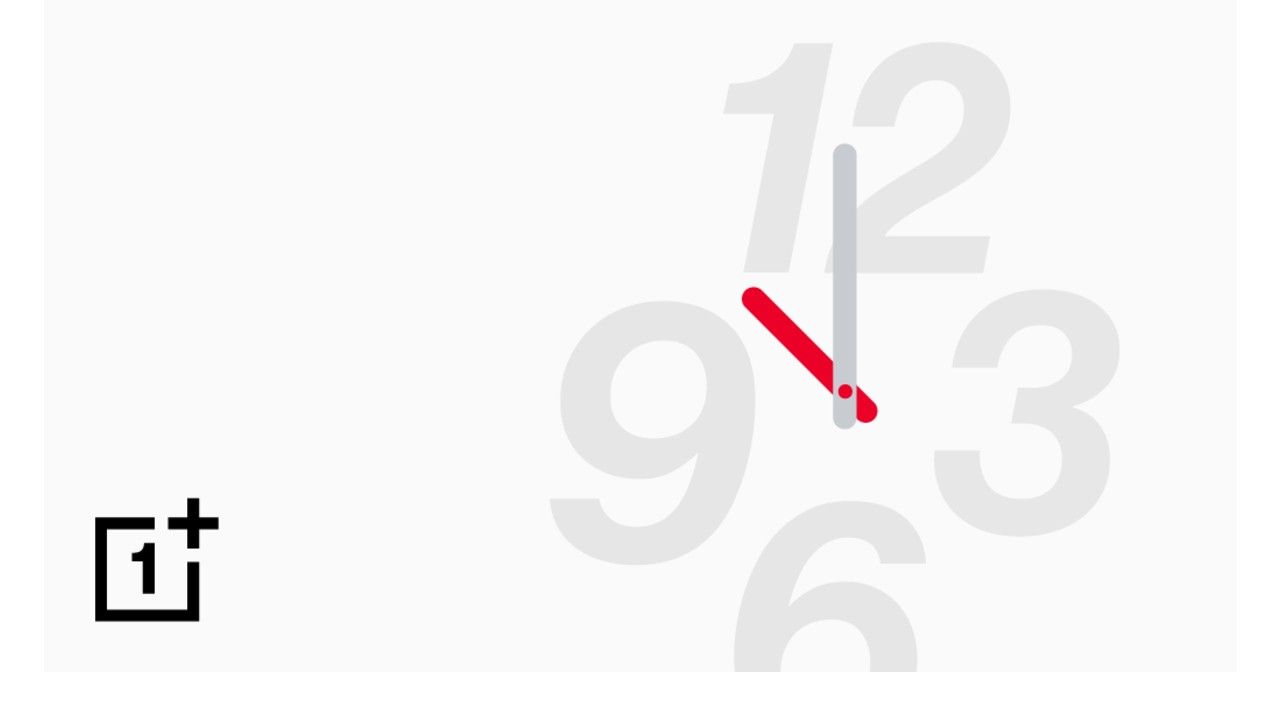 OnePlus CEO Pete Lau has shared a teaser that hints at an always-on display feature in the upcoming OxygenOS 11 update. Back in March, the company confirmed that it would be introducing the feature into OnePlus phones while showcasing the community-suggested features.

For those unaware, the always-on display feature was popular with Samsung phones with AMOLED displays. It essentially illuminates individual pixels to show time and notification details while the phone is locked. During the process, the unused pixels are asleep hence consuming only a fraction of power compared to a fully active display. 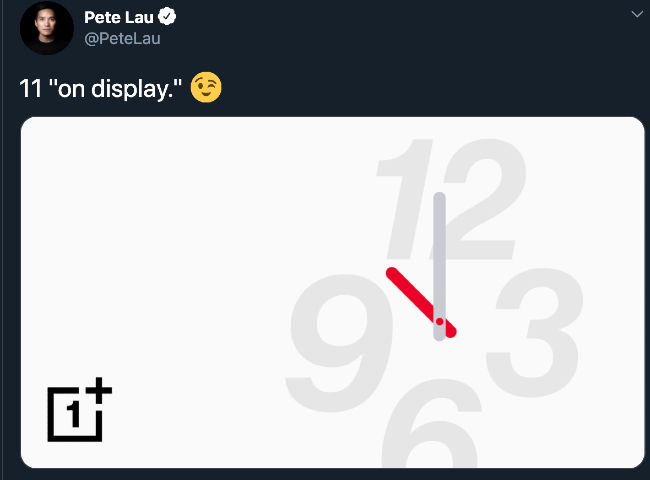 The latest tweet from Lau doesn't come with a lot of details. It just shows an analogue clock face with the time set to 11 o clock. The caption reads "11 'on display'", which didn't take much time for us to crack. So the only thing we know is that the feature will arrive with either OxygenOS 11 or the Android 11 update.

OnePlus is among the early adopters of the AMOLED displays. It has been using it since the OnePlus 3. A lot of OnePlus users have been asking for the feature. There's no word on which smartphones will get to use it, but if it's a part of the Android 11 update, owners of the OnePlus 6 and newer might likely get the feature.

Other features suggested by the community include enabling pass protection for hidden pictures in the gallery that will practically allow users to set fingerprint security for accessing protected images on the phone.

OxygenOS could soon support folders in the app drawer as currently it's restricted to home screen only. The feature will allow users to group apps in folders and place them inside the app drawer. The devs are also working on adding more essential features to the Zen Mode and a feature that will play a sound clip every time the battery is fully charged.