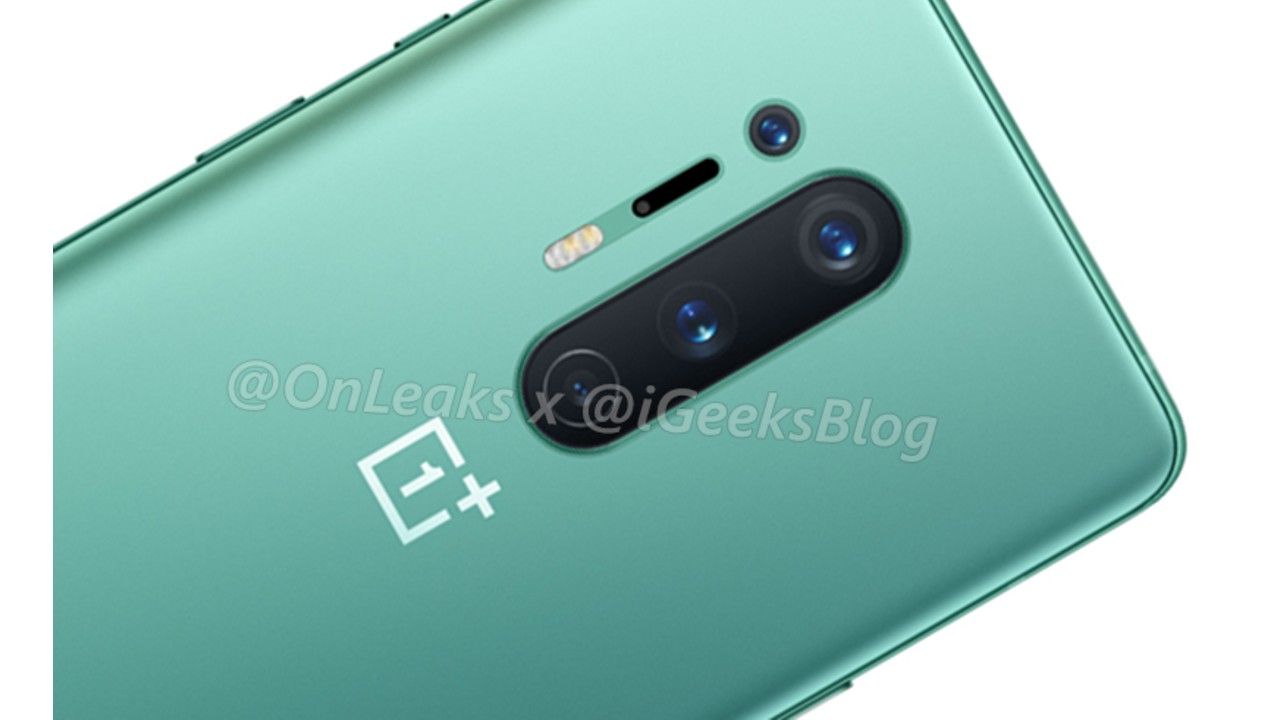 OnePlus has tweeted that an always on display is on its OD Product team roadmap.

It isn’t clear when the feature will be available.

It also isn’t clear which devices will support the feature.

OnePlus has taken to twitter to announce that Always-On display is a feature that's been requested by the community, and the company has finally put it on its roadmap. OnePlus’ tweet reads, “The top IDEA is Always-On Display. We hear you, and our OS Product team has replied: it's on our roadmap.” There is no information on when the update will be available and which devices will support it.

Always-On display is taken for granted in a lot of high-end phones and with OnerPlus devices no longer being flagship killers but flagships themselves, it looks like these features will make an appearance on OnePlus devices. OnePlus smartphones have a nifty knock on the display to wake and put it to sleep which is a feature we enjoyed using.

OnePlus is all set to unveil its upcoming OnePlus 8 to the world. If information circulating the internet is to be believed, then the OnePlus 8 Pro will sport a  6.78-inch Super AMOLED display with support for a 120Hz refresh rate. It will be powered by the Qualcomm Snapdragon 865 SoC. Further, the smartphone is likely to come with 8GB/12GB of LPDDR5 RAM and 128GB/256GB of UFS 3.0 internal storage.

For the camera, the OnePlus 8 Pro is speculated to sport a quad rear camera setup - 48MP + 48MP + 8MP + 5MP. On the front, it could have a 16MP selfie camera. The smartphone may pack a 4510mAh battery with support for 30W fast charging. You can read more about the device here.