How to get the OnePlus 8 before launch 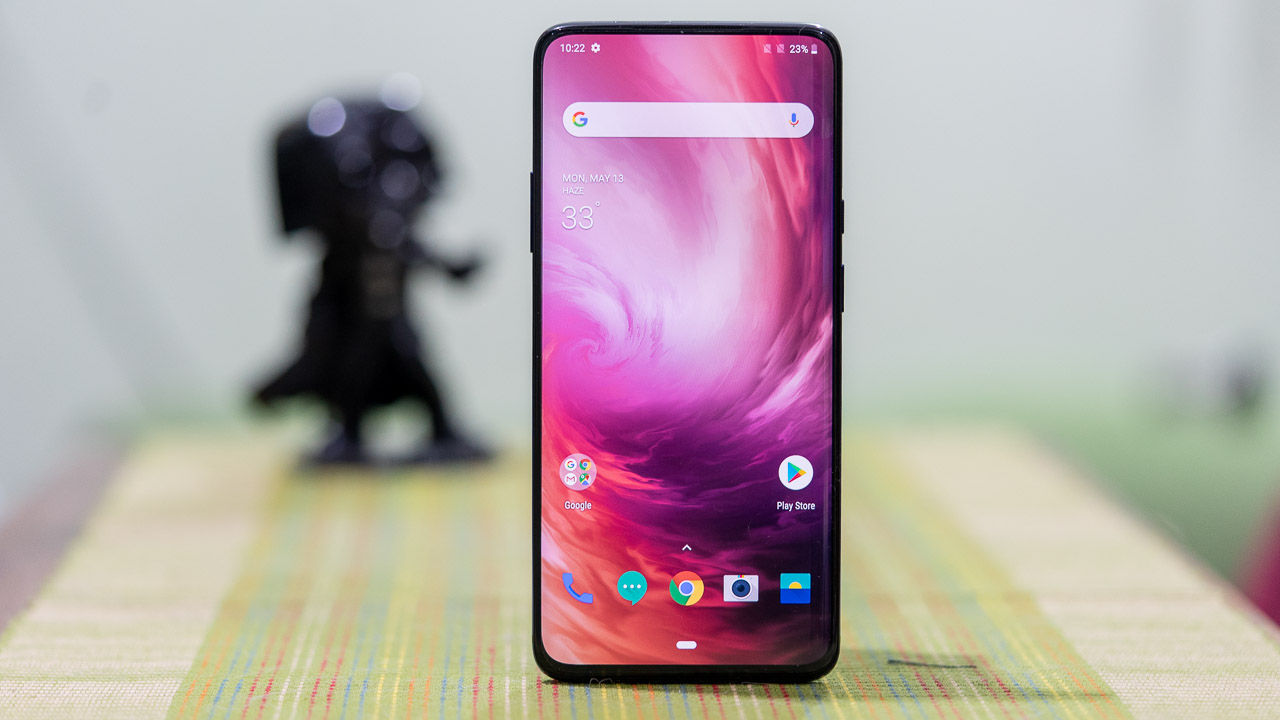 OnePlus to give next flagship to 10 people ahead of launch

Rumours suggest that OnePlus may be gearing up to launch three devices this time around.

OnePlus is giving 10 lucky users a chance to get their hands on the OnePlus 8(₹ 44999 at flipkart) before it's even officially launched. The opportunity comes via OnePlus’ The Lab Program, which the company first floated with the launch of the OnePlus 7 and continued with the OnePlus 7T.

The OnePlus Lab Program is an initiative by the company to get their upcoming flagship into the hands of a set number of smartphone enthusiast as a means of getting early reviews of the device out. The Lab Program understandably sees a very large number of applications, but this time around, OnePlus is going to be picking 10 people for the program, globally. The process starts with filling an application, which must be done before April 1. On April 2, the lucky 10 will be announced and will receive their devices before the launch day. They will be required to upload their reviews of the device by the launch event. All reviews submitted will be reviewed and the best review gets to keep the phone.

OnePlus says that the Labs application is open to absolutely everyone, irrespective of whether they’re a OnePlus user or not. However, 6 of the 10 slots will be reserved for OnePlus forum members. You can read all the details about the OnePlus Labs Program here.

It is interesting to see that OnePlus has announced the Labs Program at a time like this. With rumours suggesting an April launch for the next OnePlus device and most of the world going down into lockdown mode due to Coronavirus, OnePlus is very likely to face logistical challenges in getting devices to reviewers, especially in the first few weeks of April. The fact that OnePlus has announced the commencement of the Labs Program suggests that the launch is around the corner, meaning they, unlike others, have not postponed the launch of their products.

Rumours suggest that OnePlus may be gearing up to launch three devices this time around, a OnePlus 8, OnePlus 8 Pro and maybe a smaller OnePlus device. OnePlus had experimented with compact smartphones back with the OnePlus X, which did not do very well for the company due to the many compromises made in order to make it smaller and cheaper. However, it is possible that OnePlus learned from the mistakes of their past and may finally launch a small form-factor smartphone that could be as successful as the other phones in the company’s portfolio.