Specs of the OnePlus 8 lineup leaked in entirety.

There might be three phones in the OnePlus 8 lineup.

OnePlus could also finally get IP certification for its upcoming phones.

OnePlus is expected to be prepping its upcoming OnePlus 8 series of handsets. While we hope that the smartphone maker doesn’t muddle up its lineup as it did with the OnePlus 7, 7 Pro, 7T and the 7T Pro, we won’t really know what will happen till this year ends. The OnePlus 8 series of handsets are expected to be announced in the first half of 2020 and a previous report suggested that it could be announced by late March. More details about the upcoming phones have surfaced online, including their complete specifications and here’s our rumour roundup.

OnePlus started off with a consistent launch schedule and announced only one notable phone every year. It actually gave flagship phones a run for their money but lately, it has been inconsistent. I believe that the OnePlus 7 series should never have existed as the OnePlus 7T phones are well worth what they offer and the former lineup can simply perplex buyers. With the OnePlus 8 lineup, things could get even messier since there three phones are rumoured under the lineup. As per current reports, OnePlus 8 Lite, OnePlus 8 and the OnePlus 8 Pro could be launched soon.

The OnePlus 8 series of phones were reportedly listed online on the Giztop web store, briefly. The Spanish news outlet ProAndroid managed to jot down all the listed specifications. However, we can’t be entirely sure that these specs will be found on the upcoming OnePlus phones since it could’ve very well been a dummy listing, especially since the launch event has not yet been announced. Here are the complete leaked specs of the OnePlus 8 series of handsets.

Starting with the top of the line OnePlus 8 Pro smartphone, it will reportedly feature a 6.5-inch AMOLED QHD+ display with 120Hz refresh rate. Given that most high-end smartphones being launched nowadays feature a display with a high refresh rate, this leak might very well hold up. As expected, the smartphone could be powered by the Qualcomm Snapdragon 865 SoC and come with either 8GB or 1GB RAM LPDDR5 with options to select from 128 or 256GB of UFS 3.0 internal storage. The 8 Pro might be backed by a 4500mAh battery that is said to support 50W fast charging. 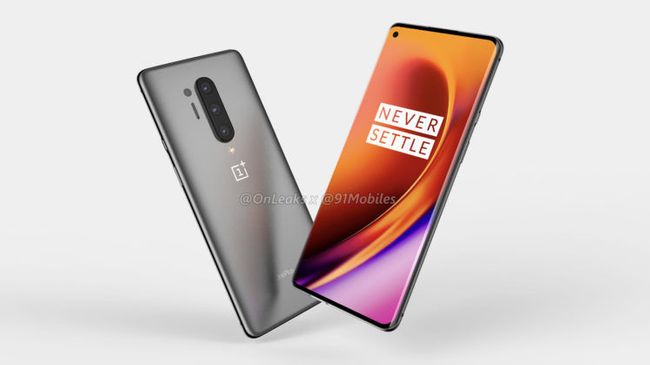 In terms of optics, the OnePlus 8 Pro leaked specs hint at a quad-camera setup on the back with a 60MP main camera setup. There is also said to be a 16 MP wide-angle, a 13 MP telephoto camera and a 3D Time-of-Flight (ToF) sensor. On the front, it could come with a 32MP Samsung Isocell GD1 sensor. The phone could be launched running on OxygenOS with Android 10 and might be priced around $799 (Rs 57,500 approx).

There aren’t many changes between the OnePlus 8 and its elder sibling. The OnePlus 8 is also said to sport a 6.55-inch AMOLED display but the resolution and refresh rate could be toned down to Full HD+ and 90 Hz respectively. It will most likely run on the same Snapdragon 865 SoC but could be offered in 6GB, 8GB and 12GB RAM variants and with storage options of 128GB or 256GB to select from. The smartphone could be backed by a 4000mAh battery that is said to support 30-watt fast charging (Warp Charge 30T). 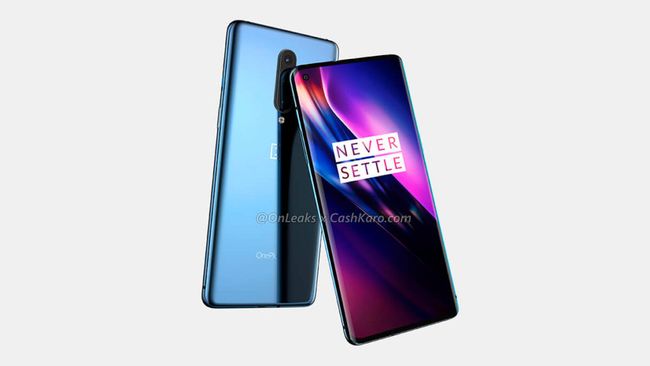 The OnePlus 8 is said to feature a triple rear camera setup that may sport a 48MP main sensor. It could be supplemented by a 16MP wide-angle camera and a 2MP depth sensor. The front camera might be the same 32MP Samsung isocell GD1 sensor that is being used on the OnePlus 8 Pro. The handset is expected to launch running on Android 10 with OxygenOS on top. As per the listing, the OnePlus 8 might be priced at $549 (Rs 39,200 approx).

The OnePlus 8 Lite is expected to be the least powerful handset of the lot. If the leaked specs and pricing are to be believed, it could compete against most mid-range handsets like the Redmi K30 Pro and the Realme X2 Pro. The OnePlus 8 Lite could come equipped with a Full HD+ 6.4-inch AMOLED 90Hz display and might be powered by the MediaTek Dimensity 1000 SoC. It might be announced in only one 8GB RAM version with 128GB or 256GB of internal storage. 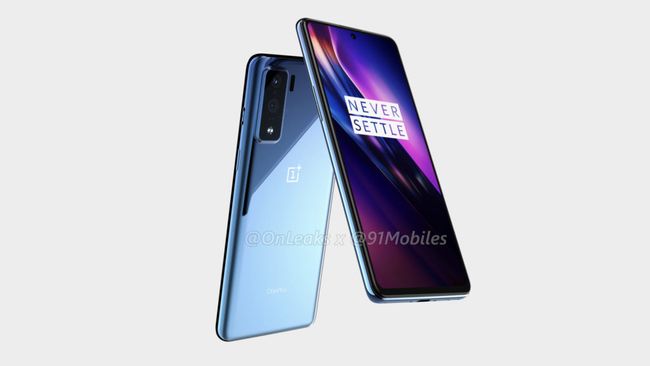 The OnePlus 8 Lite might get a triple rear camera setup on the back with a 48MP main sensor. There might also be a 16MP wide-angle camera and a 2MP depth sensor. On the front might be a 16MP Sony IMX471 sensor for selfies. The whole package could be backed by a 4000mAh battery that is said to support 30W fast charging. The phone could be priced at $499 (Rs 35,600 approx).

Another rumour making rounds on the internet is that OnePlus might finally certify its upcoming phones for IP ratings. OnePlus previously boasted that its phones are water-resistant but said it didn’t go through the hassle of getting them IP certified as it would’ve added to its device’s cost. Now, the tipster Max J has tweeted an image that hints at IP rating on the upcoming OnePlus 8 lineup of devices. While the tipster didn’t explicitly say whether the OnePlus handsets might come with IP67 or IP68 rating, we can expect the Pro variant to get the official certification. OnePlus might play it smart and not get the standard and lite variant certified to keep the costs down.