Always on display, password protection in gallery app and more coming to OxygenOS 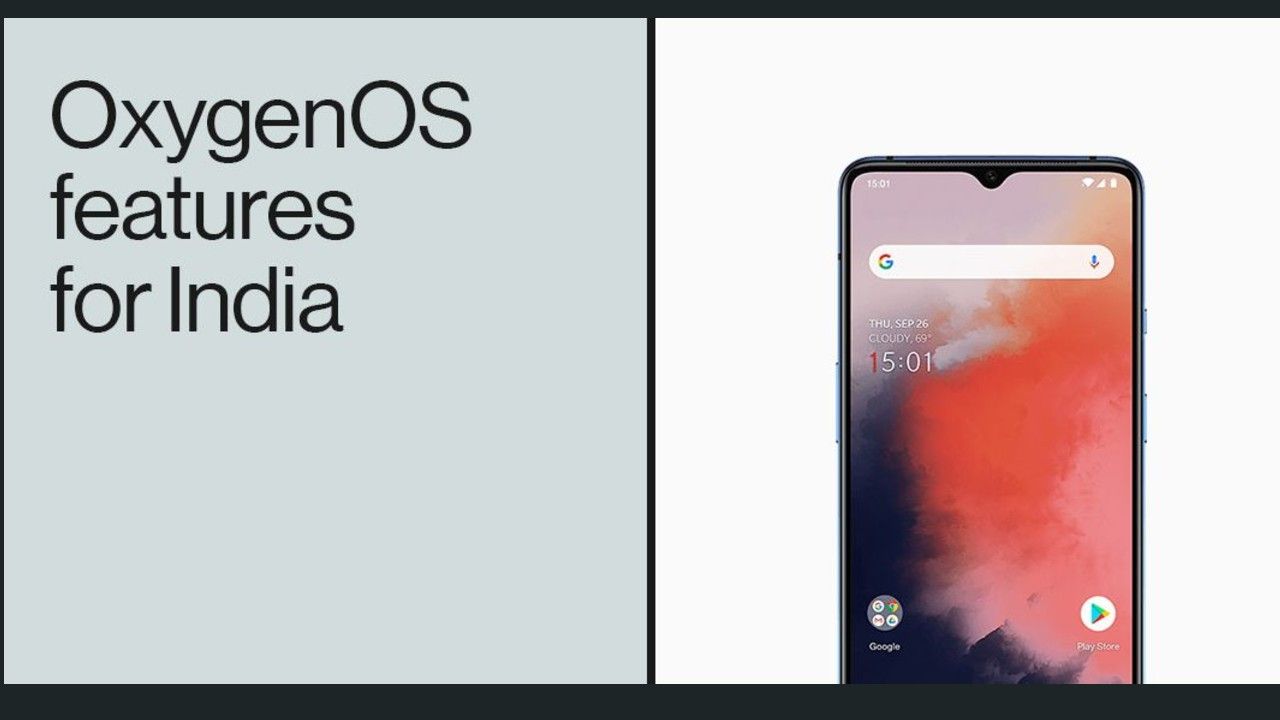 OnePlus is working on five new feature ideas as suggested by members of its community in the IDEAS program that aims to gather as much feedback from users of OnePlus’ smartphones. The company has amassed a large following with which it interacts regularly by hosting open forums in order to hear out thoughts and issues faced by customers.

The company announced it’s IDEAS program back in March with an aim to gather users feedback on OxygenOS and suggestions for features that can be added to the OS to make it more efficient. In a span of eight weeks, the folks over at OnePlus have decided to work on five features suggested by its users. The selected ideas or as OnePlus calls it “adopted ideas” have been included in the company’s roadmap and users whose feature ideas got selected will be joining the team of developers to further build upon the idea and help the company flesh out the final feature.

Here’s a list of the five features OnePlus is set to develop in the coming months and has included in the roadmap for OxygesOS updates.

OnePlus had started working on an Always-on display functionality for its smartphones and development could be finished by June with beta trails commencing from August.

Another feature suggested by a user to enable pass protection for hidden pictures in the gallery is also being worked on. This will practically allow users to set fingerprint security for accessing hidden pictures on the phone.

The developers are also working on a feature that will play a sound clip every time the battery is fully charged to 100%.

OxygenOS could soon support folders in the app drawer as currently it’s restricted to home screen only. The feature will allow users to group apps in folders and place them inside the app drawer.

Additionally, the devs are also working on adding more essential features to the Zen Mode and has included it in the update roadmap.

Notably, some of the features that OnePlus didn’t adopt for its OxygenOS update roadmap include edge notification light, Samsung DeX-like mode for OnePlus, API support for GCam, custom fingerprint animations and more.

We could see these features being rolled out via the latest version of the OxygenOS as and when they’re ready for a public release.