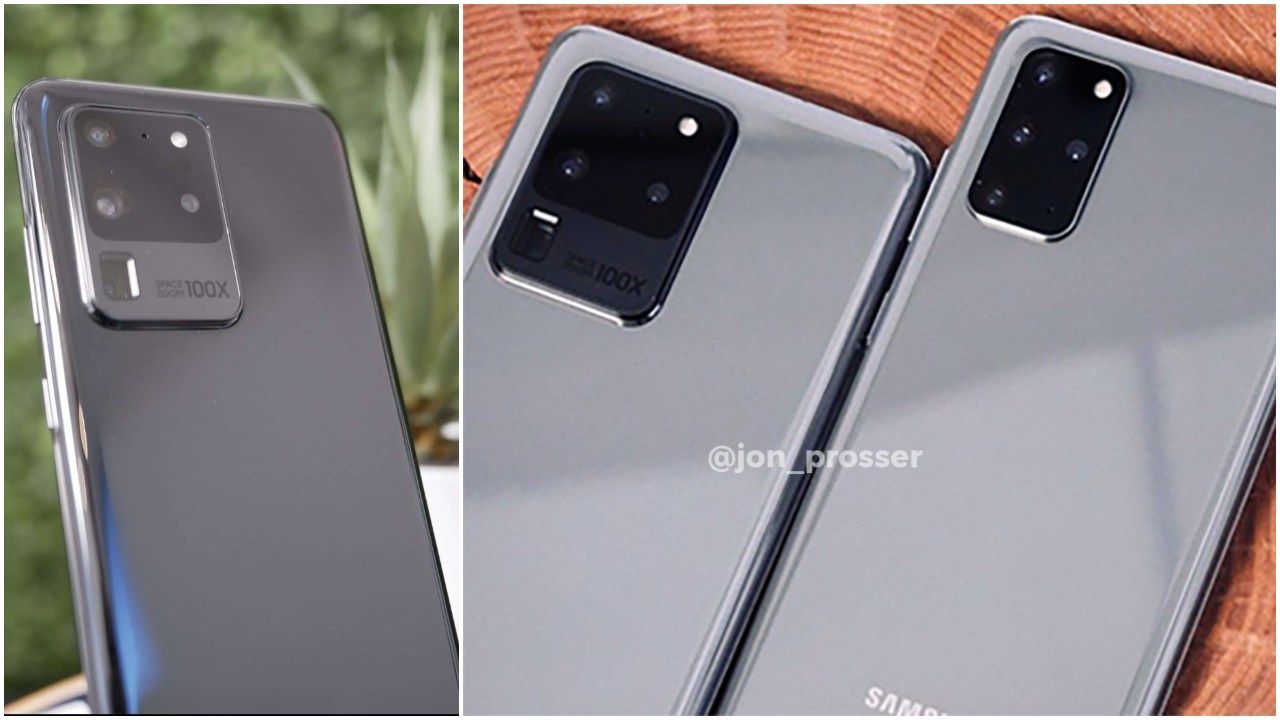 The handsets are expected to be unveiled on February 12.

The Samsung Galaxy Z Flip is also expected to launch alongside the Galaxy S20 series.

The tipster Ice universe tweeted an image, which is claimed to be of the Galaxy S20 Ultra. Going by the image, the rear camera setup on the handset could feature four sensors with three of them arranged together. The last sensor can be seen on the bottom-left and is expected to be a periscopic camera. As per the ongoing rumours, the handset could come equipped with a 108MP main camera sensor, a 48MP periscope telephoto camera that could support up to 100x hybrid zoom, a 64MP sensor and an ultra-wide camera.

Speaking of the Galaxy Unpacked event, Samsung is expected to debut its second foldable phone alongside the Galaxy S series. Rumoured to be called the Galaxy Z Flip, the handset could sport a clamshell design foldable phone similar to the new Motorola Razr. The device might also come equipped with a small second display on the upper region that folds out, which is said to display information like the time, some notifications and charging time. A 20-second hands-on video of the smartphone also recently leaked online and you can check it out here.