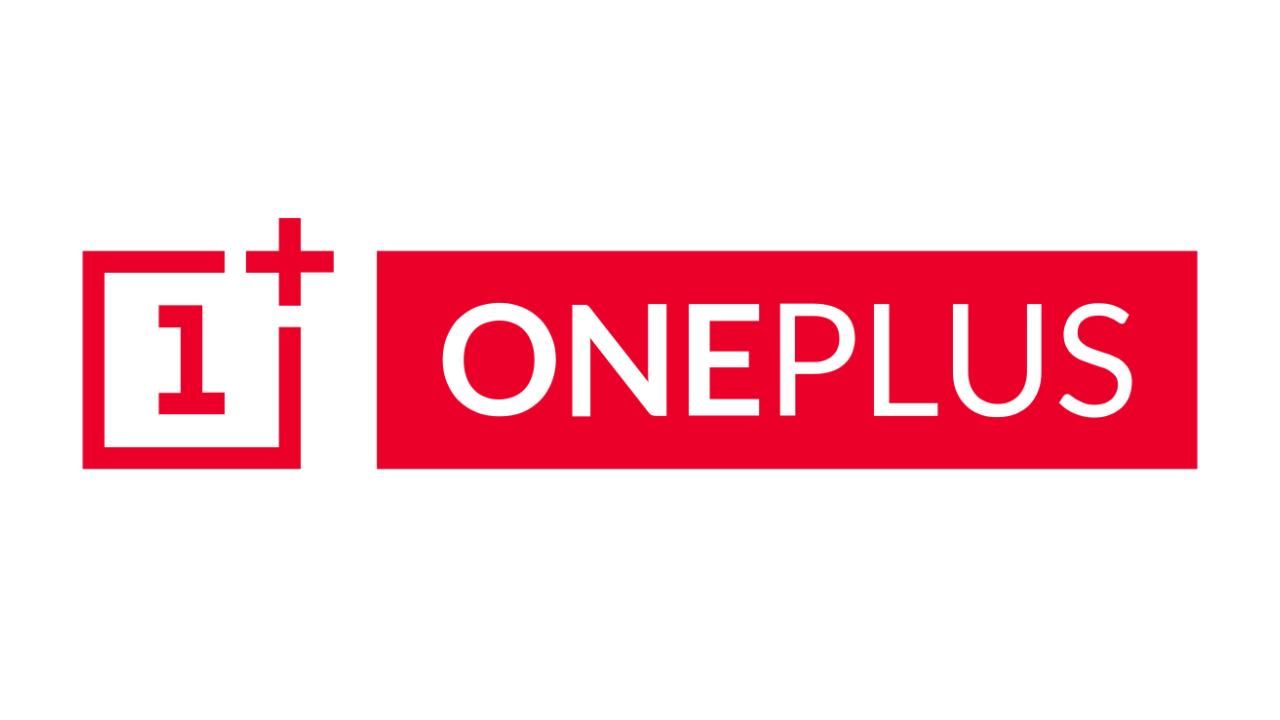 With the launch of the next OnePlus smartphone series expected to happen in about a month’s time, OnePlus CEO Pete Lau has revealed to everyone’s surprise that all the upcoming OnePlus 8 models will feature 5G connectivity, including the more affordable OnePlus 8 Lite that is expected to enter the series starting this year. Apart from dropping a short, suggestive tweet that reads, “We’re going all in 5G. You in?” Lau recently discussed the company’s decision in detail with CNET. He agrees that the OnePlus series will now be more expensive than before.

Stating that mobile carriers are quickly expanding their 5G coverage worldwide, Lau said recently in a statement to CNET, “I want to restate our commitment to 5G and our long term investment. We've been investing in 5G for several years and we see this as the direction going forward and one we're very much committed to.” The company launched its first 5G-enabled smartphone, the OnePlus 7 Pro, in the UK in mid-2019 and a little later in the US. The handsets launched so far in India do not feature 5G.

When asked about the OnePlus series’ rising retail price, Lau reportedly stated, “We've always had a position in creating the  best product possible at the best price point. The new technology does add costs so costs have risen in comparison to 4G products.” However, whether this difference in cost will apply to the Indian models is something that remains to be seen, given that the OnePlus 8 series is expected to be launched without 5G connectivity in the country.

As is the case with the competition, the OnePlus 8 series smartphones could have their 5G radios disabled at a firmware level when they enter the Indian market. Though Reliance Jio is reportedly working on an in-house 5G technology, India is far from seeing a working 5G network. The upcoming top-end OnePlus 8 Pro is rumoured to come with a bunch of new features, such as 30W wireless reverse charging and a faster 120Hz refresh rate screen. You can read more about the OnePlus 8 Pro here.

We're going all in on 5G. You in? pic.twitter.com/liO2wVIsf9