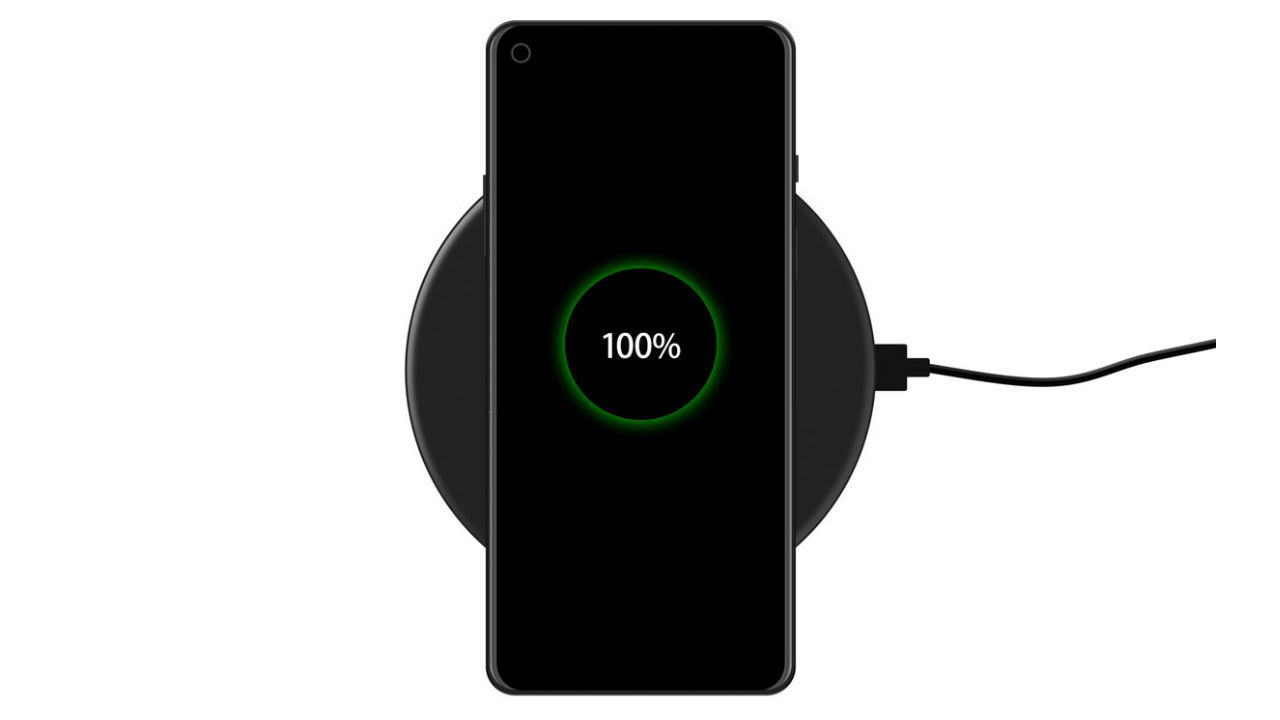 It is speculated that the feature will be available on the OnePlus 8 Pro only.

In November, Max J. also tweeted that the OnePlus 8 could feature a 120Hz display. In January 2020, OnePlus confirmed the existence of a 2K 120Hz display. According to the company, the new screen uses MEMC technology for smoother video playback and a QHD+ resolution. It also comes with 4096 levels of brightness control. You can read more about the 120Hz display here.