Microsoft, Amazon, HP, Dell and others considering moving some hardware production out of China

Top companies like Microsoft, Amazon, HP, and Dell are looking to move some hardware production out of China. 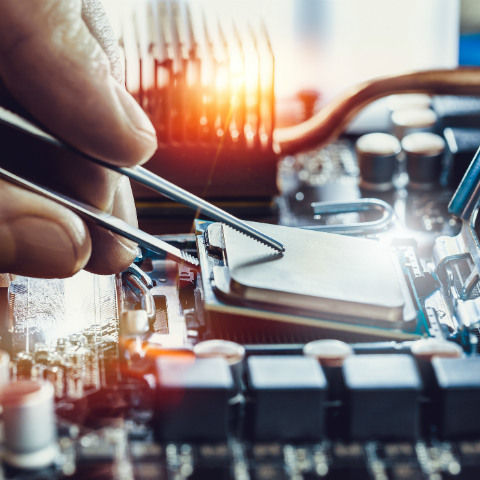 Microsoft, Amazon, HP, Dell and others considering moving some hardware production out of China

Microsoft, Amazon, HP, and Dell are the latest victims of the ongoing trade war between China and the US. According to Nikkei Asian Review, top personal computer manufacturers like HP and Dell are both considering a move of up to 30 percent of their laptop production out of China. Moreover, Microsoft and Amazon might move some Xbox, Kindle and Echo production out of the country. Acer and Asustek too, are exploring production options outside of China, claims the report.

To remind you, HP and Dell are two of the top three personal computer brands in the world. Although, they together sum up to a total of 40 percent of the global market, the brands are now considering allocating up to 30 percent of their laptop production out of China.They are looking at countries like Thailand, Taiwan, Vietnam, and the Philippines to build a new supply chain. Other PC makers such as Acer, Asustek, and Leovo are also planning to shift, according to the report. Companies like Samsung are already assembling devices in Vietnam, including the upcoming Galaxy Fold smartphone.

Other top companies like Microsoft, Nintendo, Google, Amazon, and Sony are also looking to move out of China to manufacture their gaming consoles and smart speakers elsewhere.

The potential move-out plans are in response to the ongoing trade war between the US and China. The Verge claims, “the US put a 25 percent tariff on $200 billion worth of goods. While the technology industry has largely remained unscathed, new tariffs could soon extend the fees to laptops, smartphones, and game consoles, adding significant costs that could result in higher prices for consumers and slimmer margins for manufacturers.”

To make you aware of the gravity of the situation, Chongqing in Southwest China, which once produced one in every three laptops in the world, is losing its shine with global manufacturers. As a result, “the country's economy will have to brace for a further slowdown and many factory workers need to look for jobs elsewhere" says Darson Chiu, a trade-specialised economist.