LG Electronics will launch these two laptops at CES 2019, which will start on January 8 and will conclude on January 11 in the Las Vegas Convention Center. 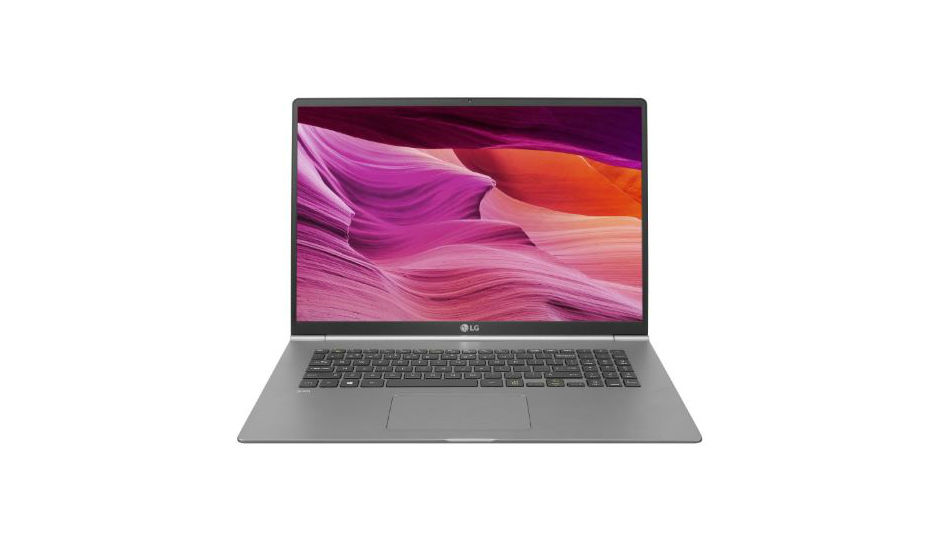 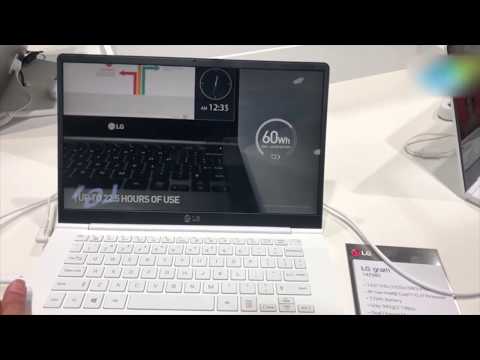 LG Electronics has announced that it will expand its Gram laptop range by launching two machines - a 17-inch laptop with high-res display (model 17Z990) and an “innovative” 14-inch 2-in-1 convertible laptop (model 14T990) - at CES 2019 in Las Vegas. These laptops will be available for experience at LG’s booth at CES 2019. The company has not revealed the prices of both the devices.

“LG gram has evolved in accordance with what consumers have been asking for – super-light laptops that pair performance with optimum portability. With beautiful displays, compelling design and enough power for productivity and play, the 2019 LG gram models deliver convenience on a whole new scale, bringing unprecedented value to the laptop experience,” Jang Ik-hwan, Head of LG’s IT Business Division, said in a statement.

LG says that this new laptop does not compromise on portability or performance, and offers a generous 17-inch high-resolution display within a 15.6-inch class body. The 17-inch LG gram is equipped with a WQXGA display that has twice the pixels (2560x1600) of a standard Full HD screen. The display has a 16:10 ratio which offers more screen real estate than the usual 16:9 format, which LG claims, makes it ideal for image and video-editing.

LG says that unlike most 17-inch laptops, which weigh more than two kilo, the LG gram 17 weighs 1.340 grams (or 1.3 kilo). The South Korean tech company claims that it is the lightest 17-inch laptop in the market and complies with US military MIL-STD-810G durability criteria. The machine features a 72W battery that is claimed to deliver up to 19.5 hours of operation on a single charge.

When it comes to the hardware, the 17-inch LG gram features the latest 8th Generation Intel Core processor and up to 16GB of DDR4 RAM. The laptop comes with a 256GB solid-state drive (SSD) and has an extra slot for an additional SSD, allowing double the onboard storage. There are Thunderbolt 3 ports that allow users to charge devices, transfer files and display content via a single port. The laptop ships with a Precision Glass Touchpad offering a four-point touch recognition, and backlit keyboard with two brightness settings. For surround sound on the go, it is fixed with DTS Headphone X technology that is said to simulate the 11.1 channel array found in movie theaters.

The other machine that LG will add to its Gram portfolio is the LG gram 2-in-1 convertible laptop. The 14-inch touch screen unit integrates a 360-degree hinge and, just like the 17-inch laptop, it also meets the US military MIL-STD-810G standard for durability. The convertible laptop comes with a Wacom AES 2.0 Pen with 4,096 pressure levels and tilt detection. The LG gram 2-in-1 features Corning Gorilla Glass 5, providing resistance against drops, scratches or bumps. The 2-in-1 convertible has LG’s IPS display technology and it is powered by a 72W battery. LG claims that the 14-inch laptop can operate for up to 21 hours on a single charge.