Dell's new gaming laptops include the AMD Ryzen powered G5 15 SE and even a brand new Alienware m15 R3, all of which are now avaialble in India. 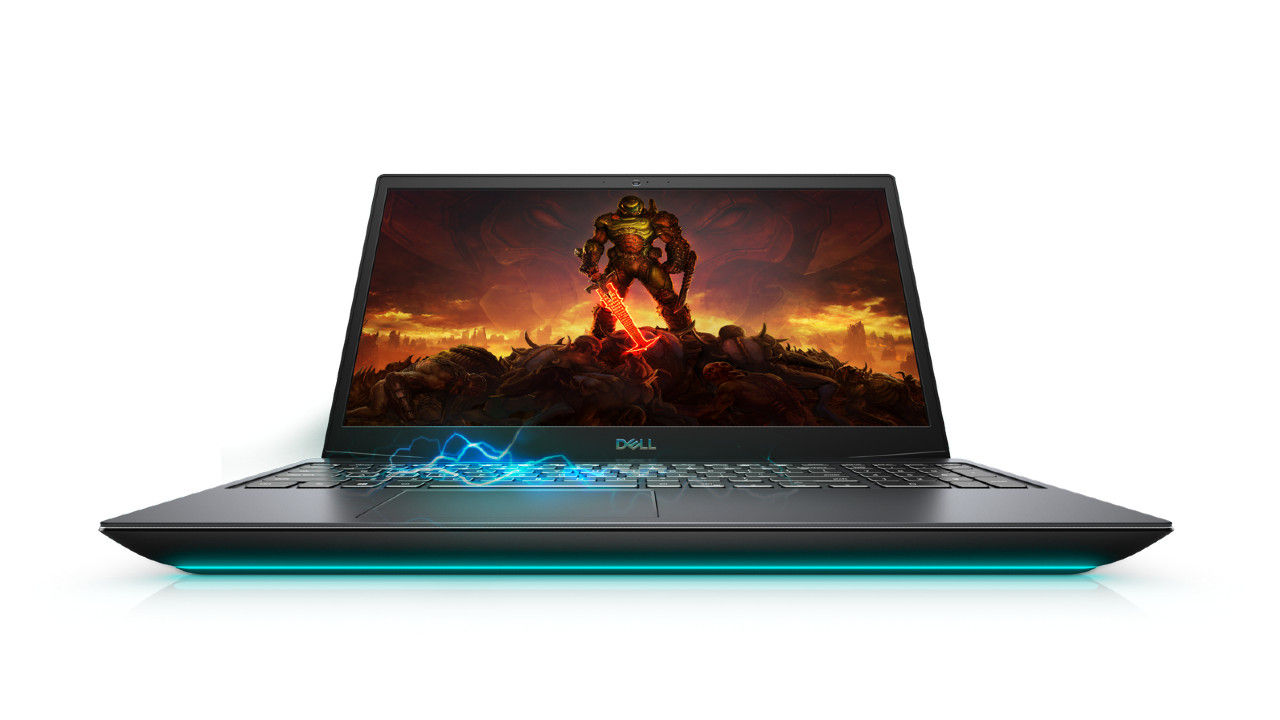 Dell india has today announced updates to its gaming portfolio, launching the new Alienware m15 R3 and new gaming laptops in the Dell G series portfolio. Also announced today is the Dell G5 15 SE, a special edition laptop that is powered by an AMD CPU and GPU combination. Here are all the details.

The third generation of Alienware’s 15-inch gaming laptop has now received its customary processor upgrade. The laptop will offer up to a 10th generation Intel Core i9-K series processor, paired with up to an Nvidia GeForce RTX 2080 Max-Q graphics. The display options available will be 4K OLED display and also a 300Hz display. Dell’s press release and the website don’t really give out any details about the specific component combinations that will be coming to India, so we’ll just have to wait and watch what actually gets shipped. Last year when the company had launched the Alienware m15 R2, their configurations were terribly mismatched, but this year seems to be a little different. The base variant of the Alienware m15 R3 will be powered by a combination of the Intel Core i7-10750H processor, 16GB Of DDR4 memory, an Nvidia GeForce GTX 1660Ti and an FHD panel with a refresh rate of 300Hz. You can also opt for a higher tier CPU, GPU, more memory and ofcource, even an RTX 2080, possible paired with a 4K OLED display just like last year. The Alienware m15 R3 will retail starting at Rs 1,99,990, including GST.

The Dell G5 15 is a more streamlined SKU this year, coming with a choice of Intel Core i5 and Core i7 processors from the 10th generation lineup. The choice of GPU is just an Nvidia GTX 1650 Ti with 4GB VRAM. Choice of memory and storage is limited to 8GB and 512GB NVMe respectively. The display is an FHD display with a refresh rate of 60Hz. The starting price for the Dell G5 15 will be 82590 including GST.

Last but not the least, we have the Dell G5 15 SE, a special edition laptop that’s powered by AMD’s Ryzen 4000 series CPUs paired with AMD’s Radeon discrete graphics. The laptop was originally revealed at CES in January this year. This also makes it currently the only laptop in the market that’s capable of utilizing AMD’s SmartShift. The G5 15 SE will be available with a choice of Ryzen 5 4600H and Ryzen 7 4800H processors, paired with 8GB RAM and the Radeon RX5600M GPU. There will be a 512GB NVMe SSD as standard and the display is a 220-nits fullHD panel with a refresh rate of 60Hz. The Dell G5 15 SE will start at Rs 74990 in India.

All the laptops announced today will be available across multiple platforms. Dell says that users will be able to buy them online and offline stores including Amazon, Flipkart, select large format retail and multi brand outlets, and at select Dell Exclusive Stores.