It now has refreshed models across XPS, Inspiron, and Alienware ranges

After several months of silence, Dell has launched a slew of laptops as part of its updated 2019 product portfolio along with two all-in-one desktops. The American multinational has refreshed models across the XPS, Inspiron, and Alienware series. Some of the models are powered by Intel's 10th Gen Core series CPUs. Available in the Indian market through various online and offline retailers (including the Dell online store) starting tomorrow, Dell's new launches start at Rs 41,990. Dell's popular Thin and Light laptop continues to exist in its well-recognised compact 13-inch form factor but gets a few notable upgrades. The first is an improved webcam, which now employs a four-element lens construction for increased picture sharpness. In addition, the webcam is now a much smaller unit (2.25 millimetres). 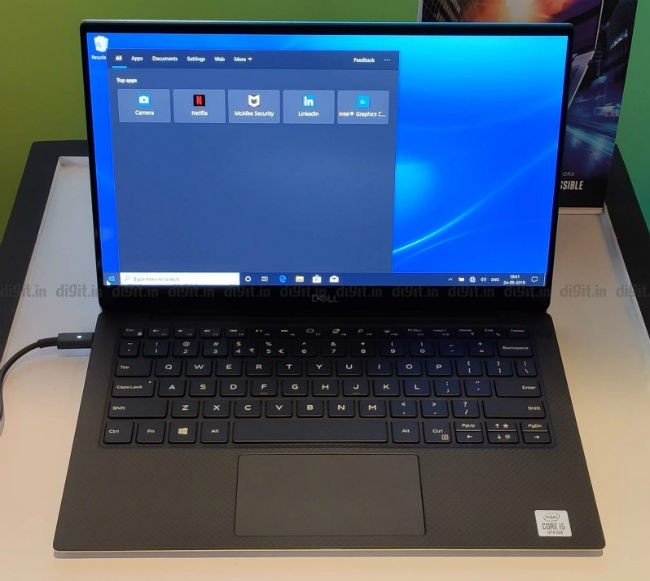 Dell says its improved InfinityEdge display technology allows for even slimmer bezels on all four sides of the display. The laptop is available in a rose gold colour along with the signature carbon fiber black. Powered by Intel's 10th Gen Core series CPUs, the new Dell XPS 13 (7390) will be available in the market from October 2 at a starting price of Rs 1,13,990.

Unlike the XPS 13, the larger XPS 15 is powered by an Intel 9th Gen Core series CPU. Differentiating it from its 13-inch counterpart is a 15.6-inch 4K OLED panel. In addition, the XPS 15 gets discrete graphics thanks to an Nvidia GeForce GTX 1600-series graphics card. The Dell XPS 15 (7590) will be available in the market from September 24 at a starting price of Rs 1,66,990. 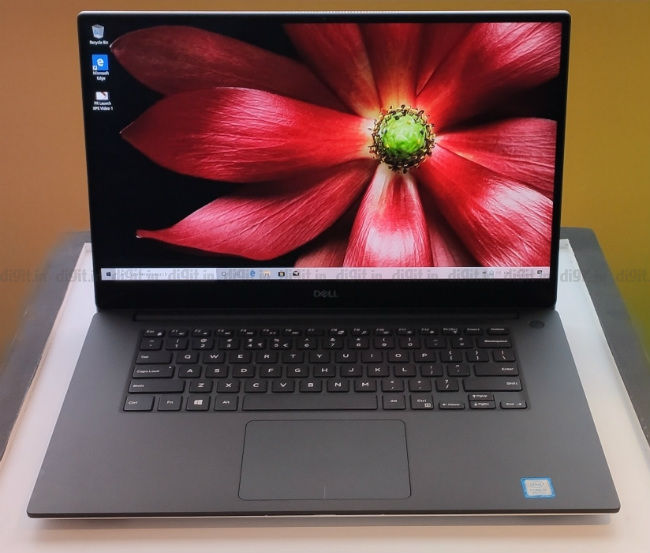 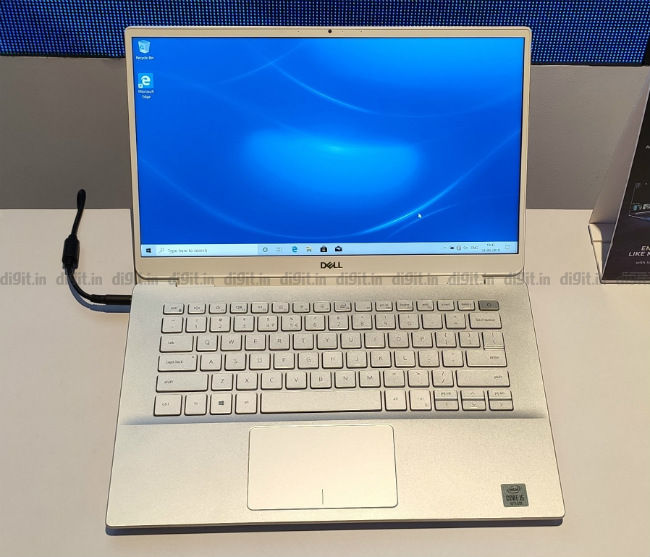 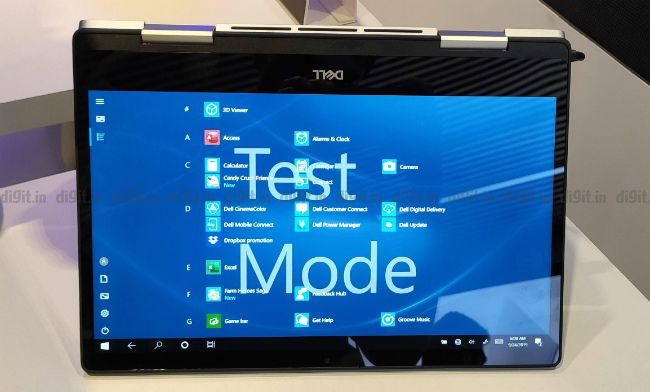 When asked about the more affordable Inspiron 3000 laptop range, Anand Subramanya, the Director of Product Marketing at Dell India, said to Digit in a face-to-face interview that the company is eyeing an October launch. To allow faster overall computing speeds, Dell will equip some of the models in its Inspiron series with a solid-state drive. The minimum capacity for these solid-state drives will be no lesser than 512GB, according to Subramanya. 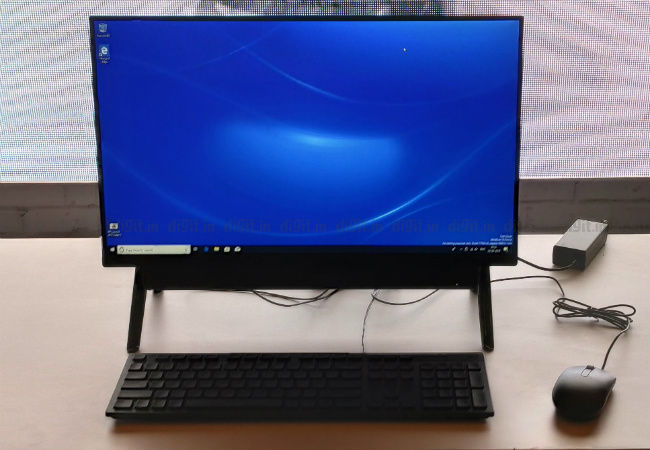 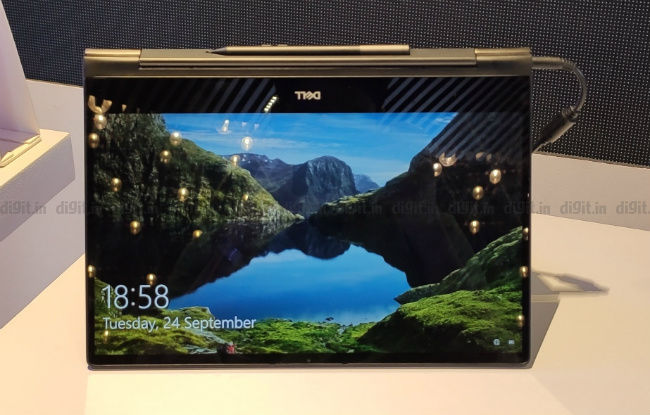 Dell has also refreshed two of its gaming laptops namely the Dell G3 and Alienware m15. The Dell G3 15 (3590) now sports a four-zone RGB backlit keyboard and a fingerprint scanner. Borrowing the older Alienware m15’s physical features, it ships with Dell’s proprietary Game Shift technology, which gives the laptop a short burst of improved performance, which, according to Dell, can come in handy while gaming. It also gets access to the Alienware Command Center app. The new Dell G3 15 (3590) is available in the market from September 24 at a starting price of Rs 70,990. 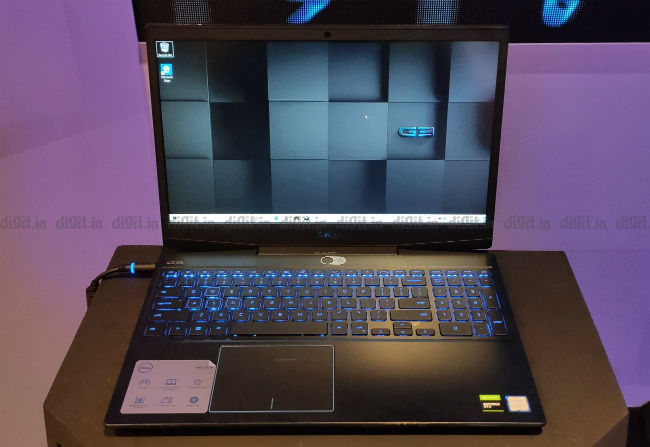 Now resembling the popular 17-inch Alienware Area 51m, the 2019 Alienware m15 comes with a 4K OLED display with HDR 400 Eyesafe technology and Tobii Eye Tracking. According to Dell, it also features an eight-phase voltage regulation system in its graphics card for improved performance along with a proprietary Alienware Cryo-Tech v3.0 cooling mechanism. The new Alienware m15 will be available in the market from September 24 at a starting price of Rs 1,88,490. 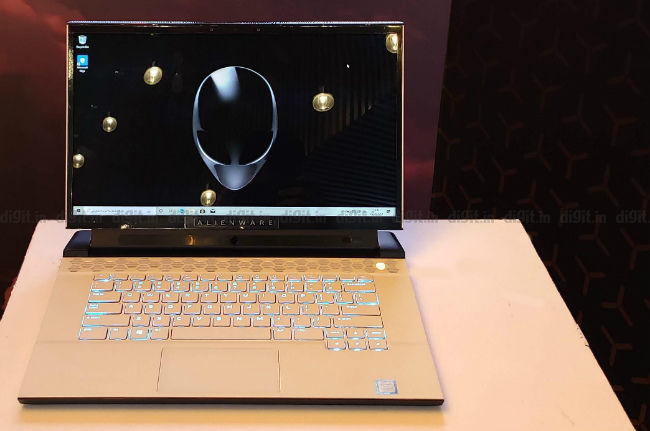