Rejoice, Dell fans! The XPS 13 finally gets a top-mounted webcam. 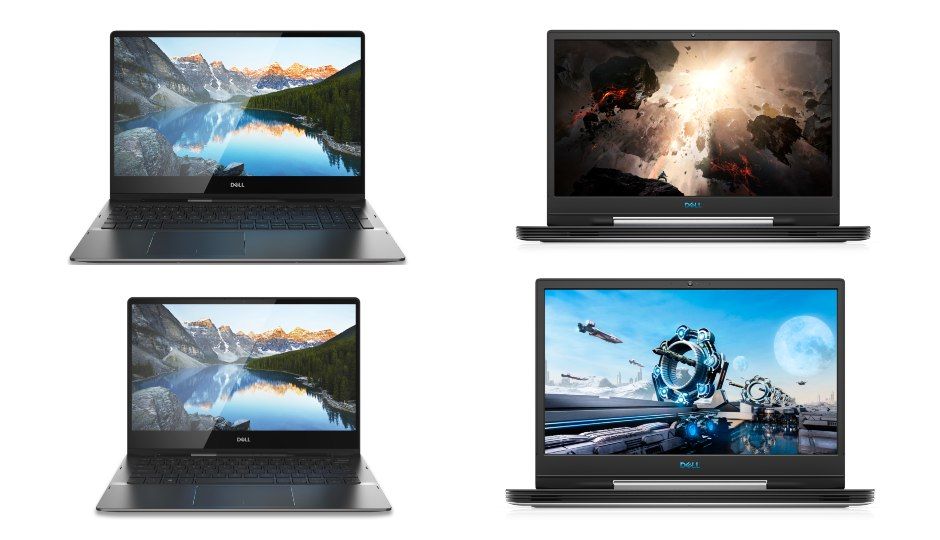 Dell has big plans at this year’s CES in Las Vegas. It’s bringing refreshed versions of many of its popular models, including the XPS 13. The American computer technology company is introducing a new version of its G5 and G7 gaming laptops. It’s also introducing a new Inspiron 7000 convertible laptop. Lastly, it’s also launching an improved version of Dell Mobile Connect, a PC-smartphone wireless integration solution.

First announced at CES in January 2015, the Dell XPS 13 has come a long way, and along the way it has been getting slimmer and lighter. It was recognised all along by its uniquely positioned web camera, which sits below the display for slimmer bezels. But that’s no longer the case. The 2019 Dell XPS 13 sports a top-mounted HD web camera like most other laptops but manages to have an InfinityEdge display (read: display with slim bezels) because of its small size. According to Dell, the webcam is only 2.25mm in size. It’s also the first Dell model to feature Dolby Vision. 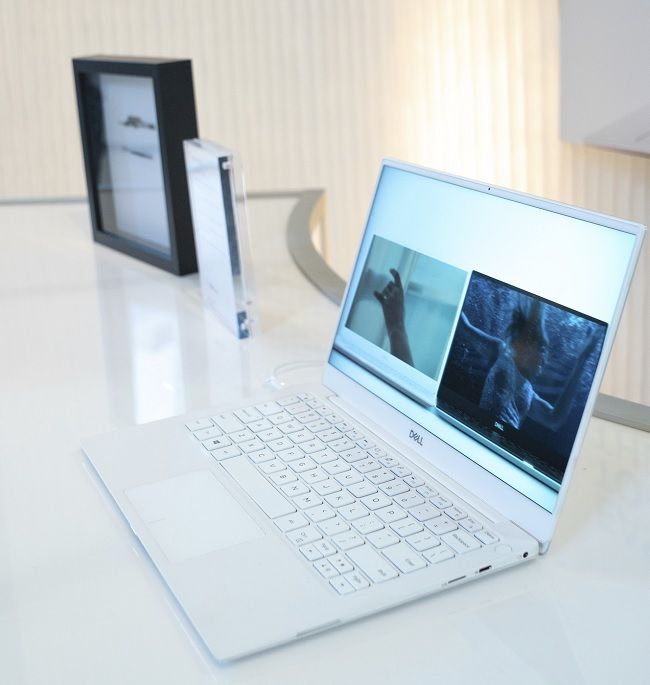 Sold as affordable gaming machines, the Dell G series gets an update too. The new G5 is a 15-inch variants with a slimmer chassis. The new G7 is available in 15-inch and 17-inch variants. Both employ 8th Gen Intel Core series processors and NVIDIA graphics under the hood. The display on both the G5 and the G7 comes with a refresh rate of 144Hz and supports NVIDIA G-SYNC. Both laptops come with Alienware Command Center and a four-zone backlit keyboard with RGB colour customisation. The Dell G5 15 Special Edition is available in Alpine White with a clear panel at the bottom to expose the blue cooling fans inside.

The Inspiron 7000 2-in-1 convertible laptop comes in 13-inch and 15-inch variants. The 2019 model features a full-size pen garage in the hinge. The Active Pen stylus charges when its parked inside. The redesigned keyboard features a number pad and a power button that doubles up as the fingerprint reader. The updated Inspiron 7000 2-in-1 features Adaptive Thermal technology, which adjusts the device’s performance profile depending on the way it is being held by the user. 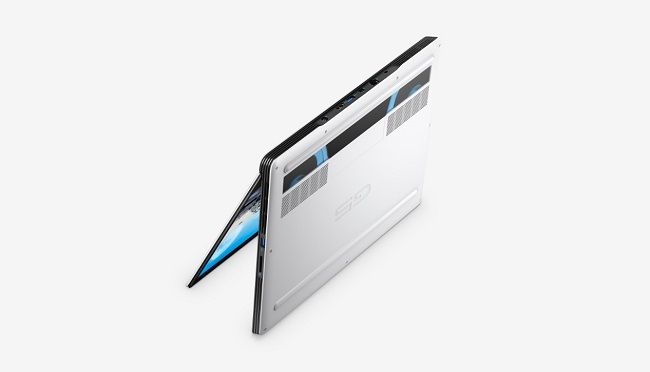 In addition to Dell Cinema 2.0, the company’s solution for improved video streaming, Dell is making its Mobile Connect solution VR-ready. This will allow VR gamers to receive notifications, make phone calls, and reply to texts. Android users will even be able to use a 3D model of their phone using VR. The Dell XPS 13 will be available right from this month for a starting price of $899 (Rs 63,000 approx). The Dell G5 and the G7 will be available from the end of January for a starting price of $999 (Rs 69,995 approx). Finally, the Dell Inspiron 7000 2-in-1 will available from June or July this year; its price is not yet known. What's also not known is when these new Dell machines will make their way to the Indian market.