With Amazon and FLipkart both offering discounts, here are the best gaming laptop deals for you. 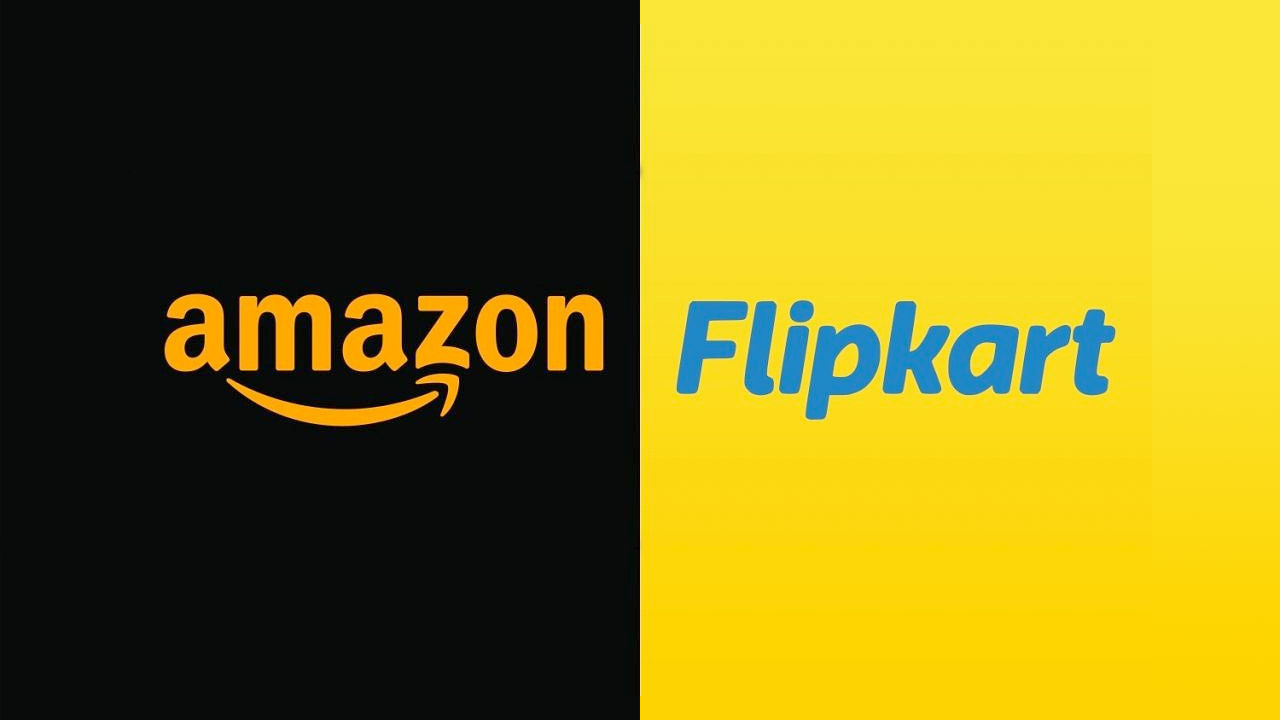 If you’ve been considering picking up a gaming laptop for yourself, now might be the perfect time to do so. Both Amazon and Flipkart are offering some pretty amazing deals on a large variety of laptops. In case you don’t want to sift through product pages to find out which one is a legit deal and which is not, we’ve got a few best gaming laptop deals on Amazon and Flipkart right here for you.

MSI is a company with a long lineage, known for making some of the best gaming laptops in the business. The MSI GL65 Leopard we’re recommending here is powered by the tenth generation Intel Core i5 processor and an Nvidia GeForce GTX 1650 GPU. There’s 8GB of RAM onboard which can be expanded to 64GB if needed. The display is a fullHD IPS level display with a refresh rate of 60Hz. Perhaps the most notable thing about the MSI GL65 Leopard is its SteelSeries keyboard with per-key RGB. You can buy the MSI GL65 Leopard here.

Lenovo is known for its reliable office machines, but their gaming laptops are not to be underestimated. The Legion series is built using the DNA of Lenovo’s work machines, but employs serious engineering chops to create a very solid gaming laptop. We’ve reviewed the Legion series of gaming laptops and have very good things to say about them. The Legion 5i we’re recommending is powered by Intel’s 10th generation Core i5 processor paired with the Nvidia GeForce GTX 1650 GPU. There’s 8GB RAM on board and a 256GB SSD-1TB HD combo on board. The FHD IPS display has a refresh rate of 120Hz, something that gamers are bound to love. You can buy the Lenovo Legion 5i here.

No, this isn’t a typo. This is a higher tier of the GL65 we recommended above. This version is powered by an Intel Core i7-10750H processor, has 16GB DDR4 memory which is upgradeable to 64GB, comes with 512GB of NVMe storage and has an Nvidia GeForce GTX 1660Ti with 6GB VRAM for graphics. You get a really nice SteelSeries keyboard with per-key RGB that’s fully customisable. If you want to capitalise on the best deals on gaming laptops, this is not one to miss. You can buy the MSI GL65 Leopard with the Intel Core i7 processor here.

The Dell G3 is born from the same DNA as the Alienware series of gaming laptops, a company that is also owned by Dell. Just like the MSI GL65 Leopard, the Dell G3 is powered by a hexa-core Intel Core i7-10750H processor, 16GB DDR4 RAM, 512GB NVMe storage and an Nvidia GeForce GTX 1650Ti. The FHD panel has a refresh rate of 120Hz, adequate for the CPU-GPU combo to push with comfort. If you’re okay giving up a per-key RGB keyboard and can accept a very slightly lower refresh rate of the display, then you can go ahead and pick up the Dell G3 from here.

The Acer Predator Helios 300 is part of the more premium lineup of gaming machines from Acer. This machine with its discounted price is definitely a strong candidate for you to consider. It's powered by an Intel Core i5 processor, but unlike other machines in this range that come with a 16-series GPU, this one has an Nvidia GeForce RTX 2060. Additionally, the laptop offers 16GB of DDR4 memory which is upgradeable, and a 256GB SSD/1TB HDD combo. Taking advantage of all this hardware is the FHD display with a 144Hz refresh rate. If this is something you’d be interested in, then you can pick up the Acer Predator Helios 300 from here.

No no, not a typo! Flipkart is legitimately going all out, offering some great deals on gaming laptops. This variant of the Helios 300 is more powerful, packing an Intel Core i7-10750H processor and an Nvidia GeForce RTX 2060. With 16GB of DDR4 memory on board, this laptop becomes a great laptop of choice who want to be able to game at high graphics for a few years. This makes the Acer Predator Helios 300 is one of the best laptop deals given that its under a lakh of rupees. You can buy the laptop here.

While Lenovo’s Legion series is perfectly a gamer’s machine, their IdeaPad L340 is a more versatile machine. Lenovo’s taken the slim IdeaPad chassis and packed gaming grade hardware into it. There’s a 9th generation Intel Core i7 processor, an Nvidia GeForce GTX 1650 GPU, 8GB RAM and a 256 GB SSD paired with 1 TB HDD to provide you both speed and space. While you may not get a high refresh rate display, you do get a FHD IPS display. You can buy the IdeaPad L340 here.

If you’re looking to pick up an AMD Ryzen based gaming laptop, the MSI Bravo 15 is definitely one you should consider very strongly. You get an all-AMD system, powered by the Ryzen 5 4600H processor mated with the AMD Radeon RX5500M GPU. The all-AMD component setup allows the MSI Bravo to leverage AMD’s SmartShift technology which squeezes out every last bit of gaming performance out of the system. The full HD display has a refresh rate of 144Hz and there’s also 16GB RAM and an adequately fast 512GB SSD. The MSI Bravo 15 is legitimately a great gaming laptop deal, one you should not miss. You can buy the laptop here.

Our last recommendation from the great laptop deals on Amazon and Flipkart is the MSI GF65 Thin. As the name suggests, this laptop is supposed to quality as a “thin” machine, at least comparatively to what’s available in the gaming segment. MSI has paired a 9th generation Intel Core i5 processor with an Nvidia GeForce GTX 1660Ti. Additionally, there’s 16GB DDR4 memory on board which can be upgraded and there’s also a 512GB NVMe drive. You can pick up the MSI GF65 Thin from here.