AMD had recently announced that Ryzen-powered laptops will be coming to market quite soon, and Asus is first in line. 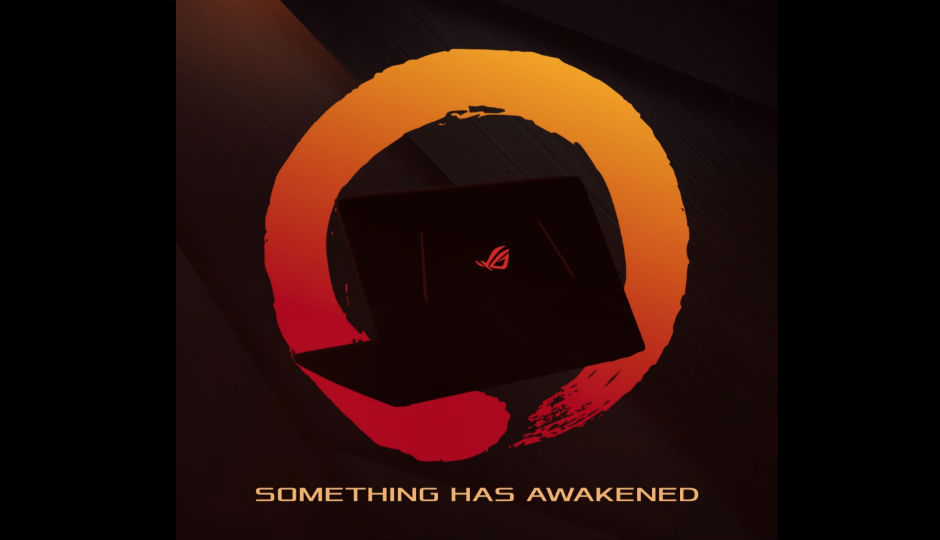 The world’s first AMD Ryzen-powered laptop is going to come from Asus. The device, being launched under the Republic of Gamers (ROG) banner, is going to be announced at Computex 2017. Asus posted a teaser for the same on its ROG YouTube page, through a video (more like a GIF). The teaser shows the circular, orange Ryzen logo, with an ROG branded laptop at the center. The message at the bottom reads, “Something has awakened.” The video description says, “Something BIG is coming your way! Can you guess what it is? #JointheRepublic #Computex2017.”

AMD had announced some days ago that Ryzen-powered laptops would be making their way to market soon, and it seems it’s going to be sooner than later. It’s unclear which processor Asus is going to use on its new laptop, although the ROG line is usually reserved for high-end gaming machines. According to recent announcements, AMD’s Ryzen Raven Ridge APUs are going to be used alongside the company’s upcoming Vega GPUs, on laptops in the third quarter.

The launch of Asus’ new ROG notebook would also signal the return of AMD to high-end laptop segments. The Ryzen line itself brought the company back in contention with Intel, where it has been lagging for a while. AMD’s recent announcements suggest that the company has quite a few announcements scheduled for 2017, which range from notebooks to servers.