Previously it was reported that a 16-inch Macbook Pro will launch with a Samsung OLED panel next year. 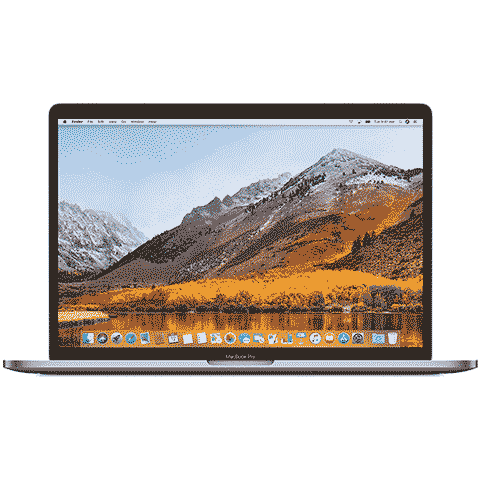 There have been several reports about Apple readying a new lineup of notebooks. In one such report, it was stated that the iPhone-maker is developing a 16-inch Macbook Pro with an OLED panel and it would launch in the first half of 2021. But according to the latest claims by London-based IHS Markit, Apple will launch this particular notebook in September if there’s no unexpected development issue. It also noted that this Macbook will be equipped with an LCD display instead of an OLED panel.

The previous claims about the 16-inch Macbook Pro were made by well-known industry analyst Ming-Chi Kuo. He said that among other devices, this Macbook Pro is likely to come equipped with mini-LED panels, which is a display technology that covers a larger colour space. He also said that these displays are touted to deliver local dimming features with high dynamic range and contrast.

In a related news by the Korean site The Elec, Samsung was in talks with Apple for supplying its flexible OLED panels that could be introduced to the 16-inch MacBook Pro and upcoming iPad Pro tablets. Samsung is said to use Thin Film Encapsulation (TFE) to produce flexible OLED displays that are said to reduce cost by replacing glass as the substrate material. This method also enables the development of thinner display panels, which already adds to the fact that OLED displays are self-illuminating and don’t require any additional backlighting.

Recently, Apple registered seven unreleased Mac models in the Eurasian Economic Commission database. These machines bear model numbers A2141, A2147, A2158, A2159, A2179, A2182 and A2251, MacRumors reported citing listings on the executive body’s website. The reason why all these seven models appear to be notebooks is because they are as “portable” computers.