HP is gearing up to announce its new Omen and Pavilion Gaming laptops in India, and the announcement will include some AMD Ryzen powered machines 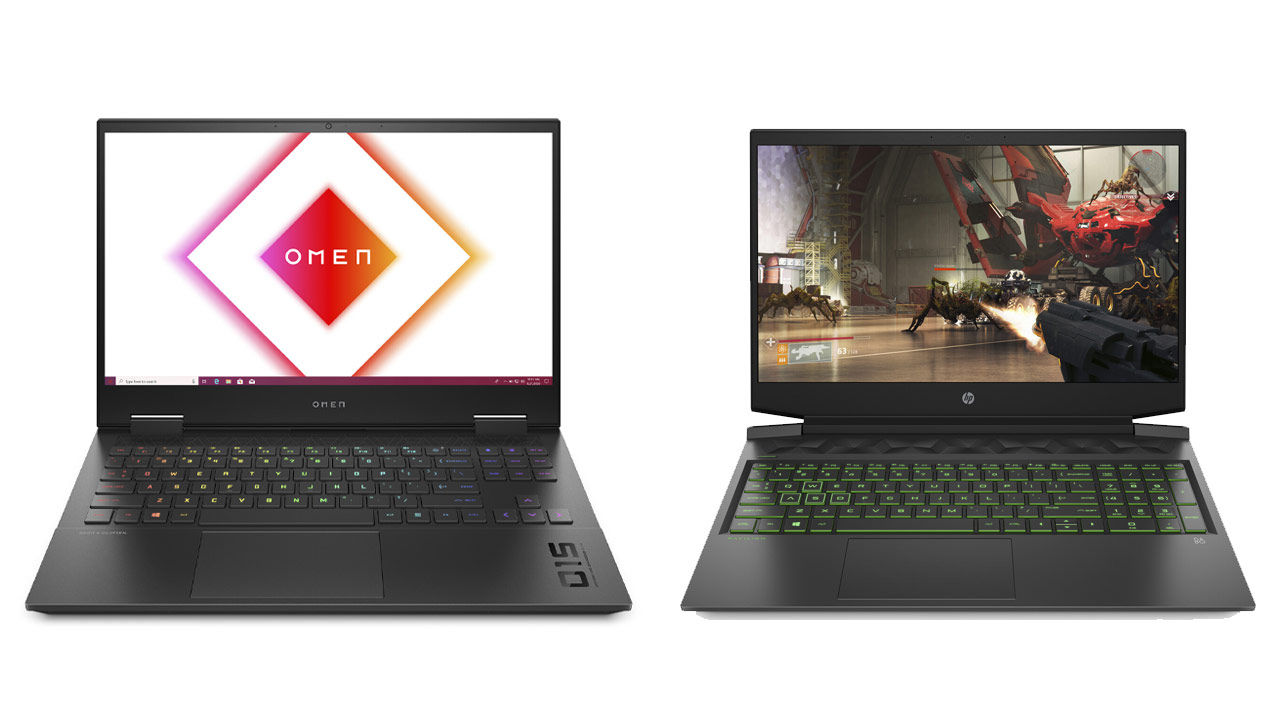 We already know that HP is gearing up to launch the new Omen and Pavillion series of gaming laptops in India on the 21st of July. We have now learned from industry sources of specifics about the products that are launching in a few days. The first is that all of the laptops that will be announced will utilize GDDR6 memory-based GPUs, even the low-end ones and the second one relates to the processor portfolio. We have it on good authority that one of the SKUs being launched will be powered by the AMD Ryzen 7 4000-series processor.

The HP Omen and Pavilion series of gaming laptops were announced last month and was seen as a major refresh in terms of design. On the hardware front, the laptops are now powered by Intel’s 10th generation Core-processors, with the choice of GPUs going all the way up to the Nvidia GeForce RTX 2070 Super with Max-Q design. On the AMD side of things,  you can configure the Omen 15 with up to an AMD Ryzen 7 4800H octa-core processor, but the GPU is limited to just the Nvidia GeForce GTX 1660Ti. Given that HP is going to announce the Ryzen 7 variant of the OMEN 15 on July 21, we can expect that particular SKU to include the Nvidia GeForce GTX 1660Ti. Currently, the Asus TUF Gaming A15 series is the only gaming laptop to be avaialble with Ryzen 4000 series processors in India.

Other information that’s leaked so far around the July 21 announcement confirmation that the company will also be bringing the Pavilion series of gaming machines to the country, along with the fact that the starting price of the new gaming lineup is expected to be Rs 70,000. The Pavilion 16 does not come in a Ryzen variant, so games who want the 16-inch display, will have to make do with Intel chips.

HP is set to announce the new laptops alongside a number of gaming peripherals on the 21st of July.